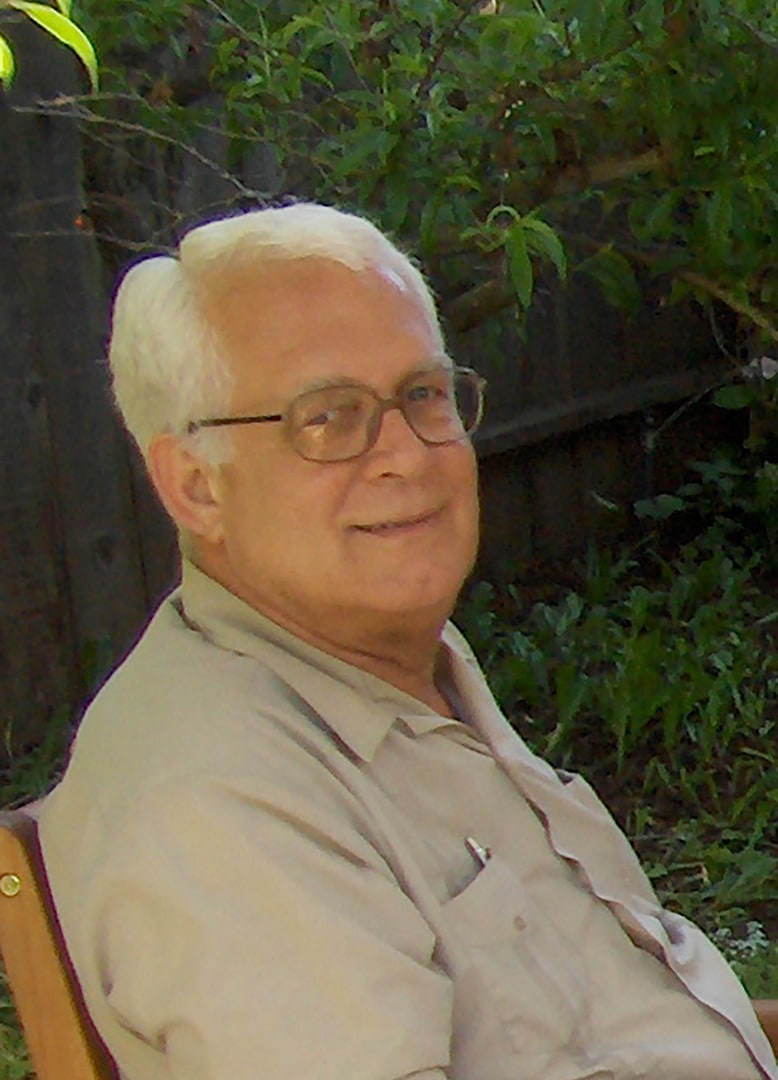 William B. Murphy, Jr. passed away on May 13, 2019 at the age of 76. Born in California, he spent his childhood in Alameda and San Francisco, California; New York; Saudi Arabia; and Switzerland. He briefly resided in Phoenix, Arizona and lived most of his adult life in Belmont, California.

After graduating from Stanford University, Bill served in the National Guard from 1968 through 1972. He also received a MBA from the University of San Francisco.

As an accountant, Bill worked for MJB Coffee and Fairfield Imports LLC in the San Francisco Bay Area. Later in his career he was a chemical dependency counselor at Mills Peninsula Hospital.

Bill had lots of hobbies, including racquetball, bicycling, and reading, though one of his favorite pastimes was hunting for the perfect burrito. He was also an avid Star Trek fan who loved watching airplanes of all sorts and looking into the night sky for constellations, planets, and comets.

Bill is survived by his sister, Kathleen; his daughter, Lisa; his son, David; his grandchildren, Jacob, Annalouise, Elizabeth, and William; and his partner of 18 years, Christian. Bill had so much more that he wanted to see and do with the people that he loved, and his sudden passing has left a huge void for everyone he cared about.

Dad/Grandpa/Bill/Billy, thank you for your patience and your kindness, and always being game for an adventure. We’ll picture you with a big smile on your face and a twinkle in your eye as you fly above us among the stars. Love you always.