Wayne Allen Cooksey of Helotes, Texas passed away on May 30, 2020 at Methodist Hospital in San Antonio, Texas. He was surrounded by family.

Wayne was born August 25, 1940 to Roy and Evelyn Cooksey in Festus, Missouri. Wayne’s family moved to Arizona after his father returned from serving in WWII. Wayne attended schools in the Mesa and Phoenix area, and graduated from Camelback High School.

From there, he joined the U. S. Air Force and served from July 1958 to November 1962. Wayne served in Electronics and attended IBM’s first computer school. He often talked about the block house that housed the first computers.

Wayne took an early out shortly after his father passed away, to take care of his mother who had terminal cancer. Wayne had numerous careers including service station owner, truck driver, Fix-R-Upper, and CNA (Certified Novel Administrator), during which time he owned a computer shop and built, sold, and repaired computers.

His most memorable job was working for the U.S. Geological Survey, under NASA, training Apollo astronauts in various locations.

Wayne and LindaI lived in several places, including Manning, North Dakota, Watford City, North Dakota, Bracketville, Texas, Datil, New Mexico, and finally Helotes with their daughter and grandsons. He had many friends and coffee partners around the country.

Wayne was preceded in death by his parents, Roy and Evelyn Cooksey, and daughter Dawn Cooksey Francis Ray and Son-In-Law Robert Flurry. 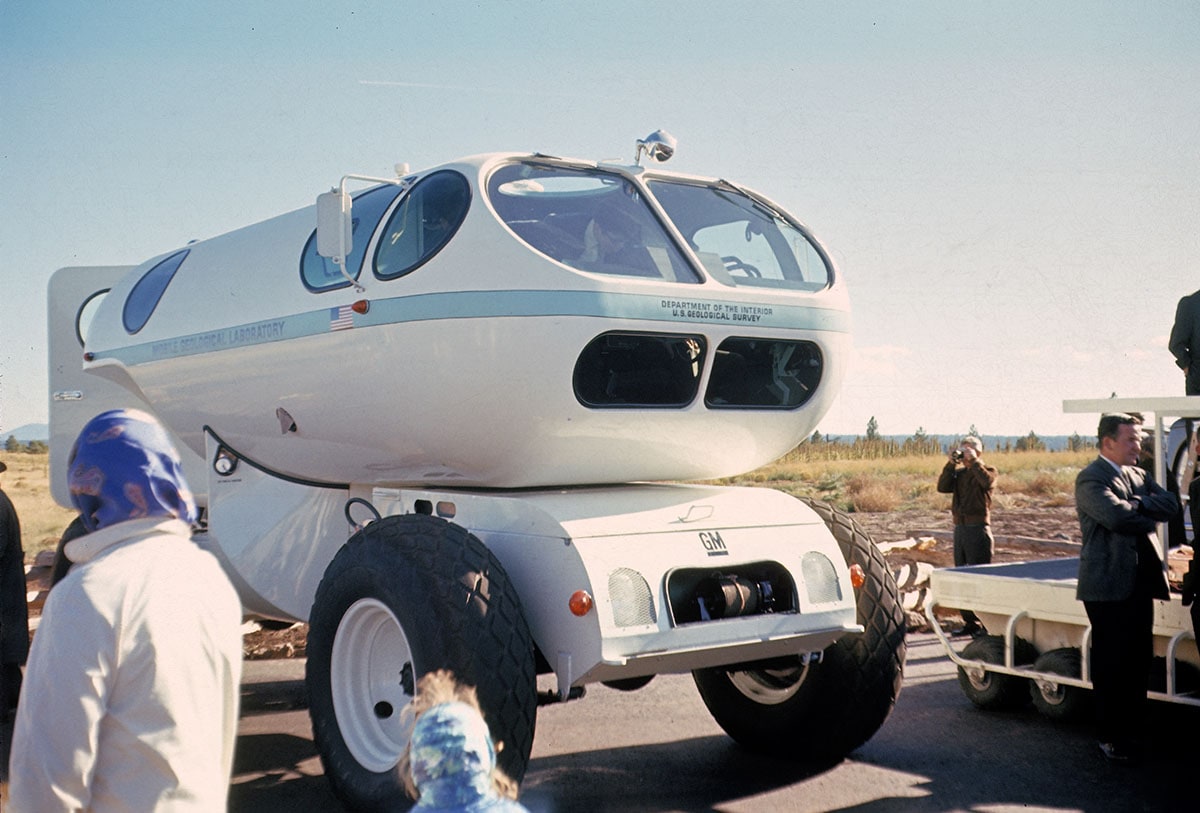 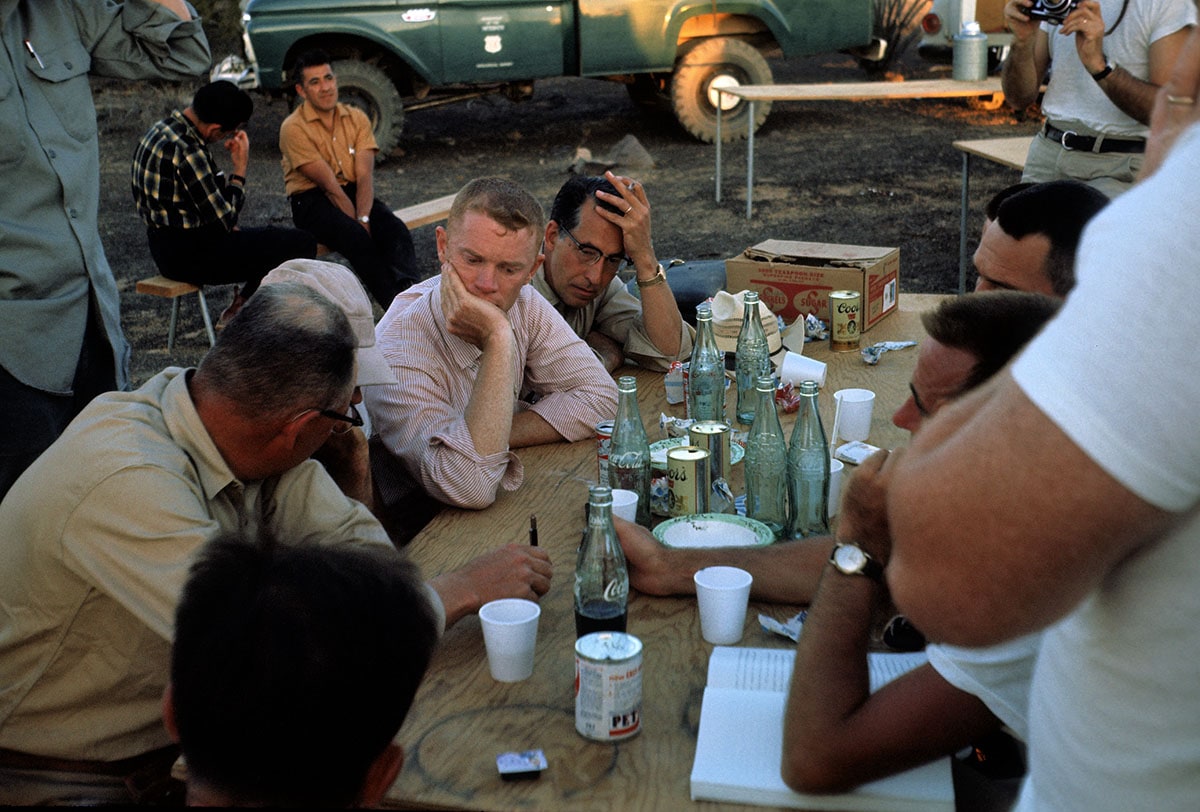 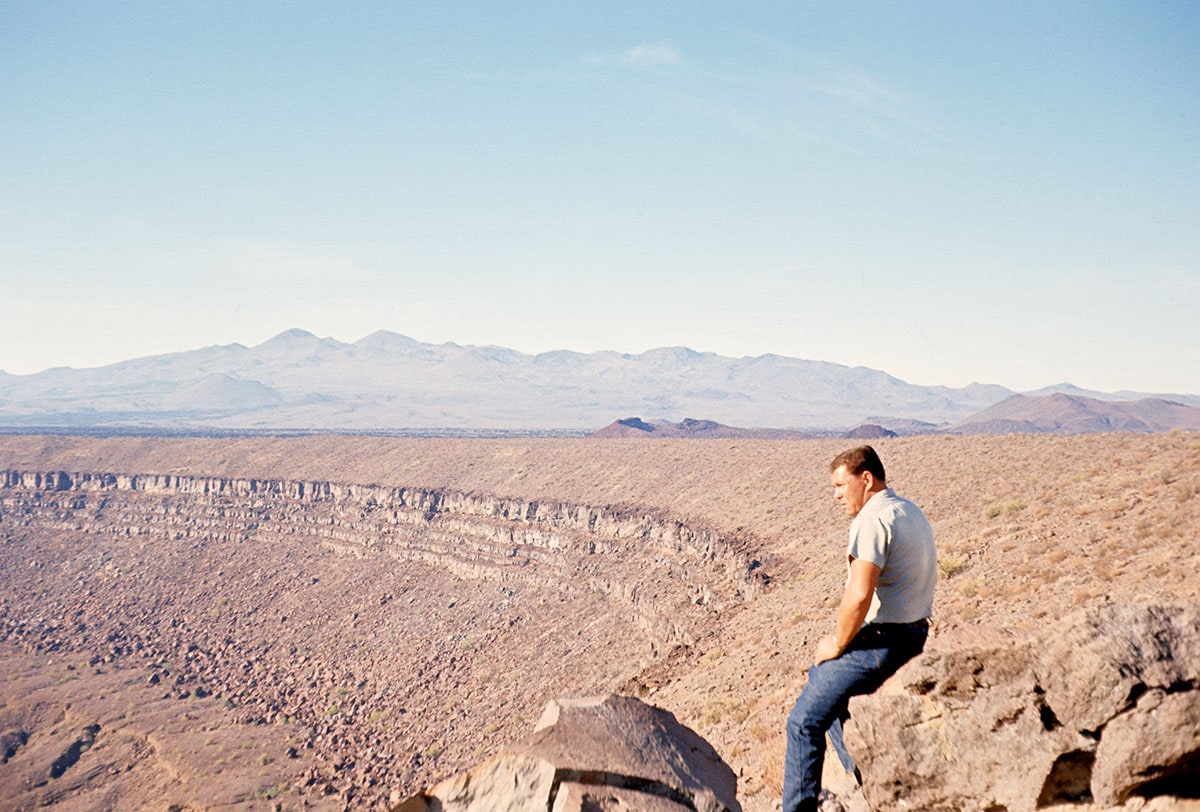 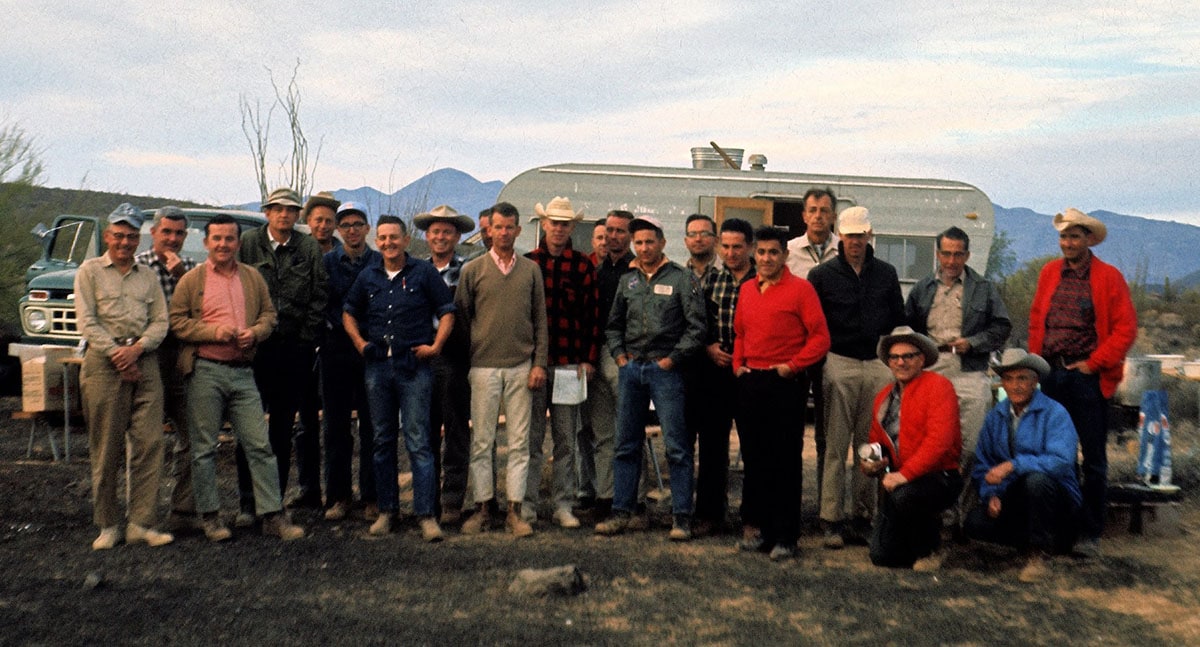