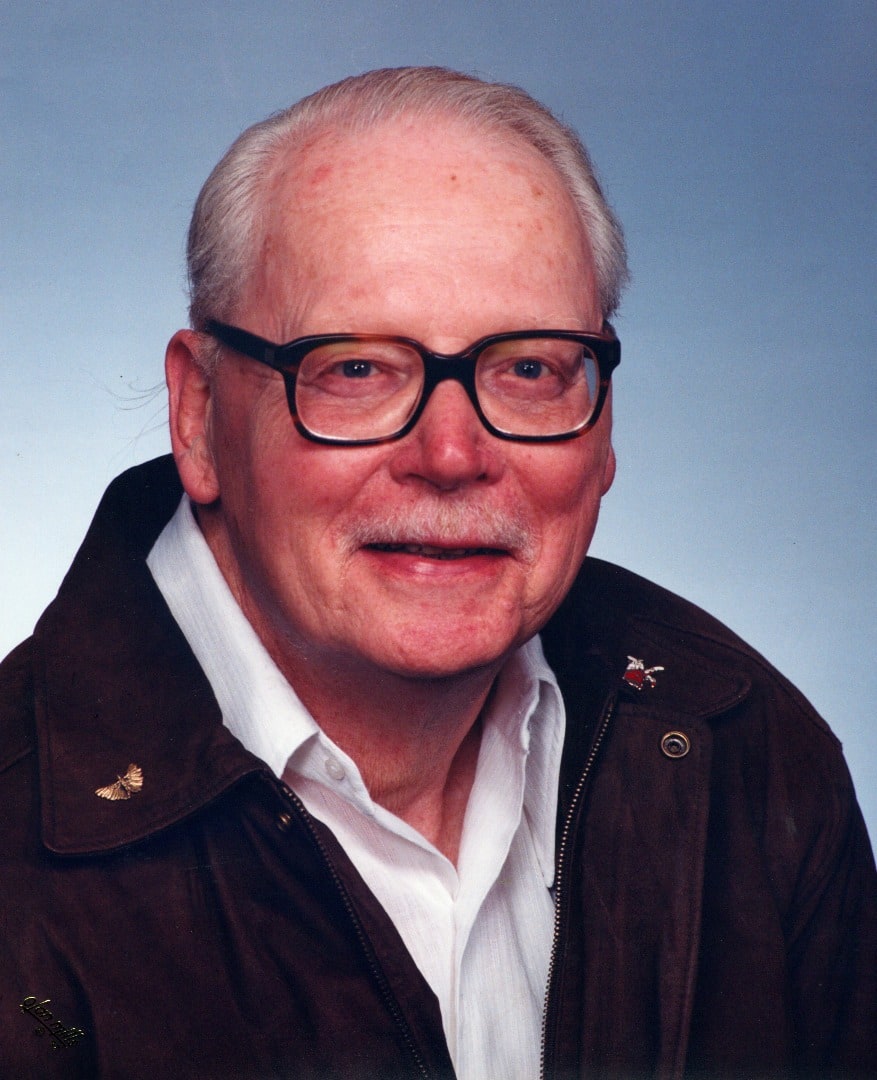 Walter Hannken was born in Manhattan, New York in 1925. After graduating from George Washington High School, he served as a rifleman in Europe with the 26th Infantry Division during World War II. He proudly served his country, and was awarded the Combat Infantry Badge, one Battle Star, and a Presidential Unit Citation.

After being discharged from the Army in 1946, Walter entered American University in Washington, DC where he studied business administration, receiving his bachelor's degree in 1951. His education helped launch a successful 40-year career in business, including employment by: Bethlehem Steel Corporation, Bethlehem, Pennsylvania; Park City Supply Company, Bridgeport, Connecticut; and Park City FLUID Power Company, Hartford, Connecticut. He retired in 1991 to Wethersfield, Connecticut.

Walter had a lifelong interest in aviation and space exploration. He had a private pilot license (single engine land), and enjoyed flying. How appropriate that we should honor his memory with a flight around the world on a Space Services Memorial Spaceflight.

Oh! I have slipped the surly bonds of Earth
And danced the skies on laughter-silvered wings;
Sunward I've climbed, and joined the tumbling mirth
Of sun-split clouds, ‹ and done a hundred things
You have not dreamed of ‹ wheeled and soared and swung
High in the sunlit silence. Hov'ring there,
I've chased the shouting wind along, and flung
My eager craft through footless halls of air. . . .
Up, up the long, delirious burning blue
I've topped the wind-swept heights with easy grace
Where never lark, or ever eagle flew ‹
And, while with silent, lifting mind I've trod
The high untrespassed sanctity of space,
Put out my hand, and touched the face of God.