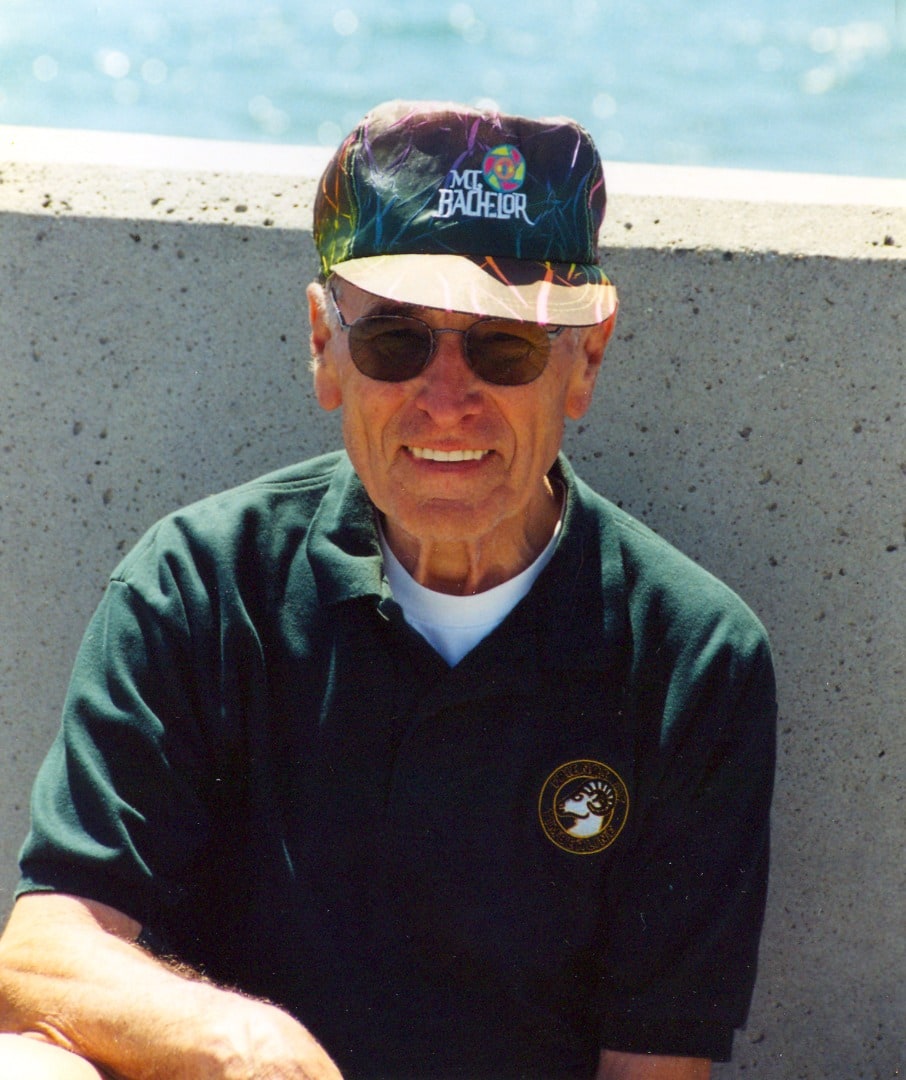 A lot of words come to mind when you mention Val Lava: sweet, compassionate, caring, helpful, and a tease. Val passed away on April 13, 2004.

Val was born to Russian parents in Krakow, Poland on December 24, 1926. He spent the next 14 years in the Russian city of Tashkent. The event of World War II forced Val and his mother to relocate to a camp for displaced persons in Germany. Seven years later (1949), they immigrated to the United States. Val attended the University of Washington in Seattle, receiving a degree in Electrical Engineering. In 1964, he began working in Portland for the Bonneville Power Administration.

Val love being outdoors. He enjoyed gardening, hiking, fishing, skiing, traveling and hunting. He was one of the original founders of the Berg Freunde Ski Club, a club that was formed to plan activities for families to do together. He also belonged to IEEE and CIGRE and had many friends all over the world through his association with these organizations.

Val met his wife, Ellanna, while working at the BPA. Gentleman that he was, he showed up with a bouquet of flowers and asked if he could take her out to dinner! Between their two families, they have six children, thirteen grandchildren, and twelve great grandchildren! He was called "Opa" by the grandchildren. He was affectionately called "The Crazy Russian" by friends because of his sense of humor and his love of good natured teasing and a few practical jokes along the way. He is the only person I know that would lift up the beaters of a mixer while it was running, or saw off the branch of a tree that the ladder was leaning against with him on the ladder.

We miss his smile and his laugh and the twinkle in his eye. Mostly we miss his love.