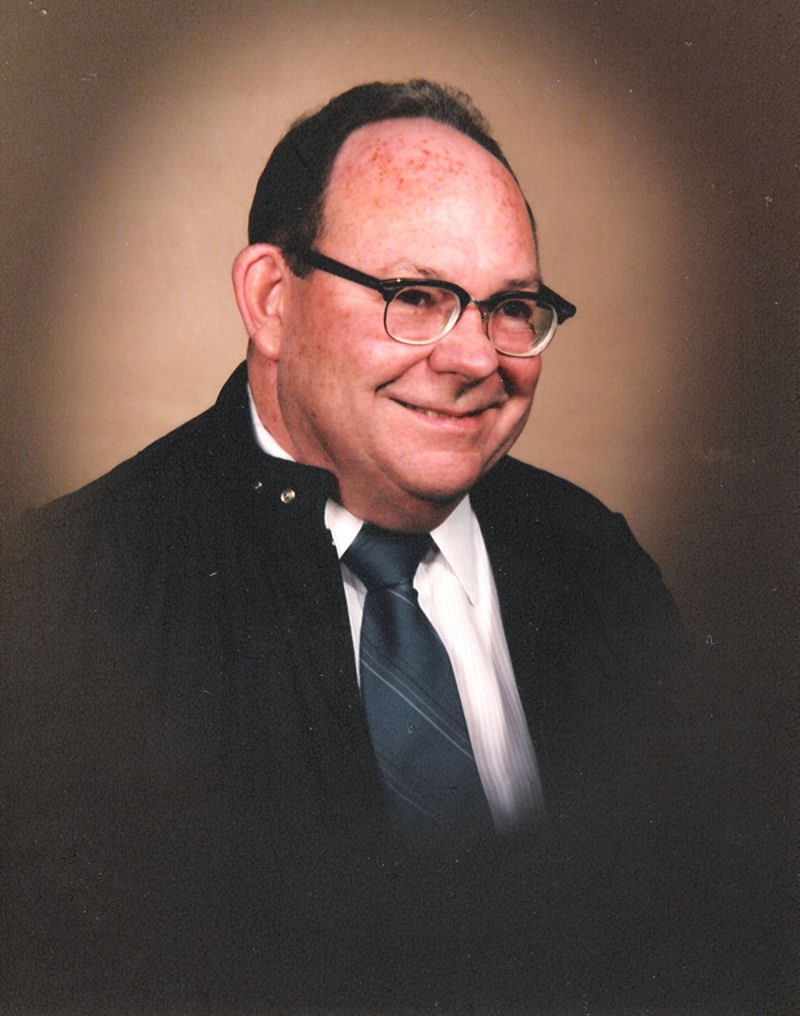 Tillman A. Prestwood Jr., or "T.A." as he was called, was born on February 27, 1928, in Eureka, Kansas. He grew up in Kansas and graduated from East High School in Wichita in 1946. Electronics, especially radios, fascinated T.A from a young age. He built his first radio as a Cub Scout project when he was just nine years old, and by the time he was 16 he had his own amateur "ham" radio license, call sign WOZKF.

After graduating from high school, T.A. decided to open his own radio and TV repair business where he could spend long hours nurturing his love of radios and electronics. A little more than a year later, Uncle Sam came calling and he found himself drafted into the Army and off to the war in Korea. The army was quick to recognize his radio skills and so T.A. served as a radio communications specialist. He may have left his little repair shop behind, but he didn't have to leave his love of radios behind! He earned a Meritorious Service award for his efforts, and even though he seldom spoke of his wartime experiences, it clearly cemented his desire to put his passion for radios and electronics to good use.

After returning to the States, T.A. was determined to go to college and enrolled at Kansas State University. He graduated with a double major in Electrical Engineering and Industrial Engineering in 1960, and complained for the rest of his life that he never got to see the Wildcats win a football game at home. Right after graduating, T.A. was hired by Boeing where his first assignment was designing airborne radar systems, a task that perfectly suited his skills. A few months later he met Doris, an X-ray technician at a local hospital. They started dating, he fell in love with her and her cooking (especially her baked beans and corn bread) and before long they were married.

In 1963 T.A. was transferred to Huntsville, Alabama where he started working on a variety of space projects and discovered a new fascination with space exploration. One of his first major assignments was the Saturn/Apollo project where he was a significant contributor to the Apollo 11 mission which put the first man on the moon. Tillman's name is inscribed in a book on the Apollo 11 mission on display at the Smithsonian. In addition to Saturn/Apollo, he also had the opportunity to work on Skylab and later the Space Shuttle.

Eventually Boeing transferred T.A. to Seattle, Washington, where he worked on the commercial aviation side of the company for several more years before retiring, having spent more than 30 years at Boeing. He was a charter member of the Boeing Museum of Flight in Seattle and attended local air shows whenever he could. After retirement he also kept up his ham radio license and attended several ham radio conventions every year. He was interested in photography and when he wasn't at an air show or ham convention he was traveling Western Washington's scenic highways and byways with his wife Doris, taking photos, stopping at local arts and crafts fairs, and taking in the view from Washington's ferries.

T.A. survived many adventures during his lifetime and he lived during some of the most exciting times in modern American history. As the eldest of his two daughters, I share his fascination with space and space travel. We would often talk about the Space Shuttle, the latest Mars probe, and the International Space Station. He always had some interesting tidbit to share about his days with the Boeing space program and I never tired of hearing about his work. Early in 2007 when Dad realized that his time might be short, I found out about Memorial Spaceflights and I told him about how they were launching people's ashes into orbit around the earth. His face lit up with a huge smile and he chuckled with delight. I know my dad would be pleased and honored to be a part of the historic Explorers Flight. It is a fitting tribute to an adventurous and inquisitive man who loved ham radio, airplanes, and everything having to do with space exploration almost as much as he loved his wife Doris, his eldest daughter Leah and youngest daughter Pamela.

As our Dad was so fond of saying, "Just remember, if you can keep smiling you've got it made."

He will be greatly missed by his wife, daughters, and grandchildren.