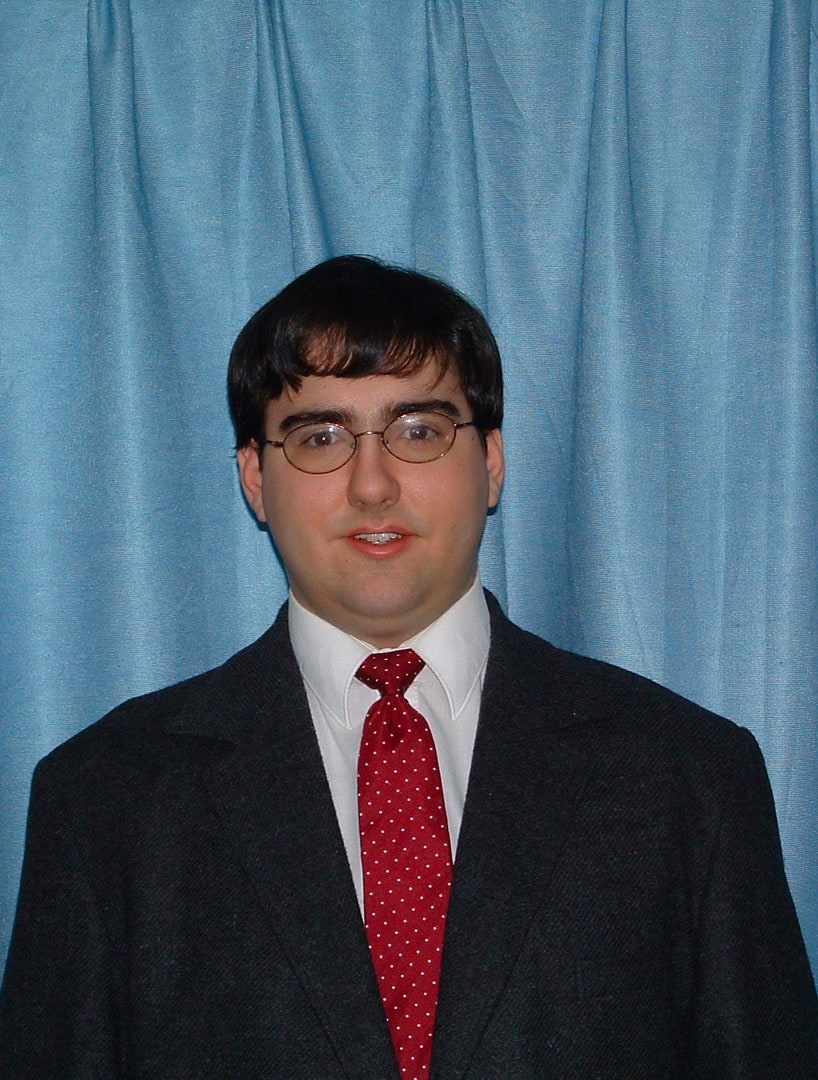 Thomas was born in Bellevue, Washington, on January 20, 1982, to Wendell and Cassandra Heide. While Thomas was still an infant, his family moved to Anchorage, Alaska. He attended various elementary schools in Anchorage, and then was home schooled for four years while he lived in Fairbanks, Alaska, and Mangaf, Kuwait. After being evacuated from Kuwait in February 1998, Thomas attended Moses Lake, Washington, High School and graduated in 2000.

Thomas's interests included insects, which he collected and studied, and he could identify any strange creature that happened to wander into the house or yard. He was also interested in science in general, and knew all kinds of interesting facts. He loved reading his encyclopedias and researching topics on the Internet.

Thomas was also an enthusiastic karate student. He studied Shotokan karate for a while as a child, and as an adult, he achieved the sixth kyu and his green belt while studying at the University of Alaska Fairbanks.

Thomas was an avid sci-fi fan, and his favorite television shows were Babylon 5 and all of the Star Trek series. He loved collecting the DVDs for each series so he could enjoy them whenever he wanted. He also enjoyed reading books based on the various series, including Dune and Star Wars. He collected hundreds of Star Wars and Star Trek models, military aircraft and vehicle models, and other models.

Thomas enjoyed working with his computers. He began building his own computers at age 12 and was constantly upgrading his computers to keep up with the newest computer game requirements and technological advances.

Thomas worked in food service at the UAF campus. His coworkers described him as being dedicated, hard working, and dependable. Whenever the dishwasher broke down, Thomas always knew what the problem was and how to fix it. In fact, he loved tinkering with all small engines and motors and seeing how things worked. He often researched schematics and technical materials on the Internet so he could understand how things worked better.

Thomas's favorite tool was the "handyman's secret weapon" -- duct tape -- and he loved participating in Fairbanks's Red Green Regatta, in which participants made "boats" using duct tape and floated down the Chena River. Thomas would spend the entire year collecting food service buckets and other materials and planning his boat design.

Thomas had a great sense of humor and was a very kind, caring, and gentle person. He was always willing to help and was a great problem solver. He loved animals, especially his two cats, Zena and Zamis.

Thomas passed away in Fairbanks, Alaska, on April 15, 2006. He is survived by his parents, Wendell and Cassandra; his older sister, Amanda; his younger brother, Nicholas; his paternal grandparents and maternal grandmother; and his two nieces, Daysha and Reily.

Oh, I have slipped the surly bonds of earth
And danced the skies on laughter-silvered wings
--John Gillespie Magee Jr.

The Family of Thomas W. Heide