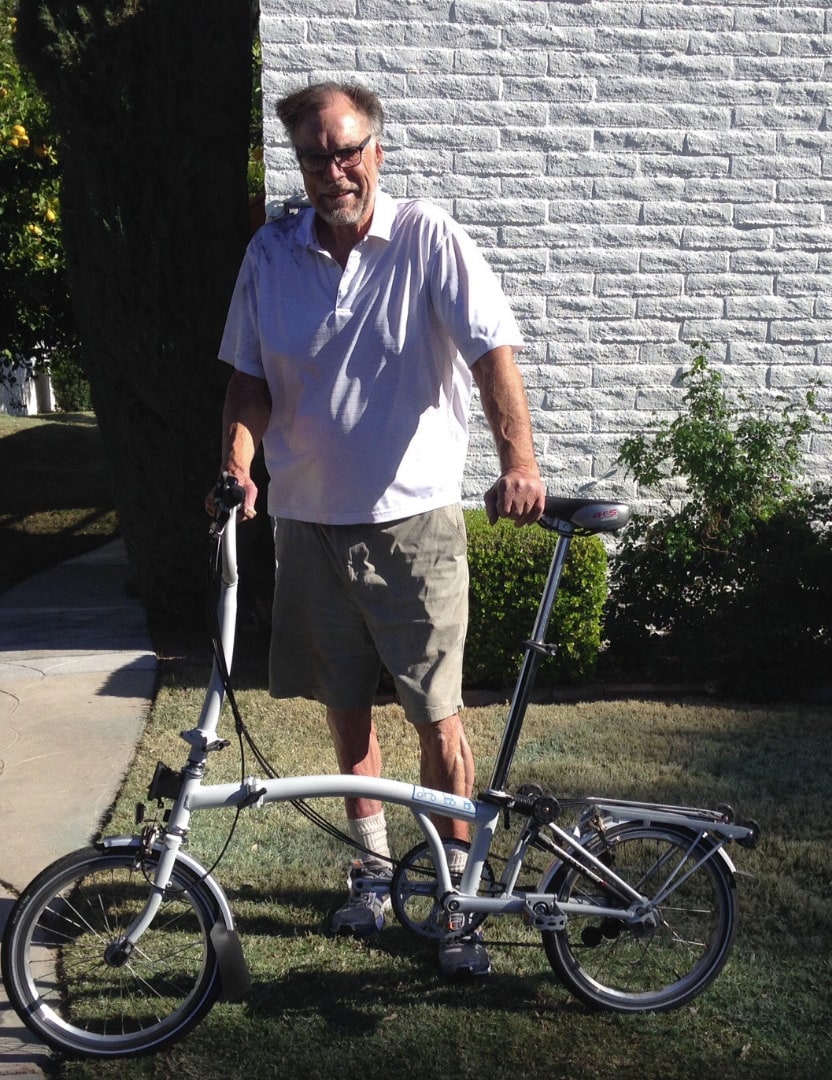 Thomas N Prinster was born on June 17, 1945, the 3rd of 4 children in Grand Junction, Colorado, to Frank and Josephine (Roessler) Prinster.  As a child, he loved wandering through the Redlands, where they lived.  He loved mountain climbing, hunting, hiking and skiing.  In high school, he was on the football and wrestling teams.  They called him Big Tom, as he was 6 feet 4 inches tall.  At age 17 he became a licensed pilot and was able to fly his father and his father’s friends and business associates on many trips.

Upon graduation from Gonzaga University, he entered the US Navy as a Pilot, earning the rank of Lieutenant Commander.   He flew reconnaissance missions in the Mediterranean and the Atlantic from the USS Enterprise during the years 1967 – 1972. In June of 1972 he married Linda Nettleton, a marriage that would last for 20 years, and they settled in North Kingstown, Rhode Island when he became a pilot for Pilgrim Airlines.  On February 21, 1982, during a flight from New Haven, Connecticut to Boston, Massachusetts, the cockpit of his plane filled with black smoke and caught on fire, due to a leak in the de-icing system line which ran directly under his seat.  Tom put his head out the window to see where he was going and miraculously landed the burning plane on the frozen Scituate Reservoir in Scituate, Rhode Island. Tom and his co pilot lived, although Tom had sustained burns over 70 per cent of his body.  He reported “It was like being in the middle of a bonfire.”  After over nine months in the hospital, he did return to flying, but decided he did not want to continue.  In 1982 he was presented with The Flight Safety Foundation's 1982 Heroism Award, and was honored by President Reagan at the White House.  A stone engraved with the story sits near the site at Prinster-Hogg Park in Rhode Island.   He taught flying for many years after that.   During the 12 years following the accident, he earned two Master’s Degrees, one in English Literature, and one in Counseling.   He spent the next 10 years as a psychotherapist in Tucson, Arizona where he had moved with his beloved, Joyce Anderson, whom he married in 2005, after 13 years of living together.

Tom was a guy who was more comfortable in the air than on the ground.  When discussing with Joyce what to do with his ashes after he died, he would jokingly say, “Shoot them into space” And so, it is possible to do so, through Celestis!

Tom is survived by his beloved, wife, Joyce Anderson, his loving dog, Monty, his 3 step children, Kendra, Kyra and Axel,  4 step grandchildren, Camila, Elliot, Wyatt and Jake with whom he was very close and who has always been the “son he never had”, as well as his three siblings, Tony, Tari and Bernadette, and 6 nieces and nephews.

During his retirement Tom wrote and published short stories, and had recently completed a novel based on his experiences as a pilot.  Tom read voraciously and traveled extensively.  He was a brilliant photographer, working only in black and white in his darkroom.  He was an avid bicyclist and enthusiastic gardener.  He took a leadership role in his Tucson retirement community, participating on the Board as Maintenance Director as well as leading a charge to promote xeriscape.

Tom had a keen intellect, a strong sense of adventure, a love of nature and an irreverent sense of humor.  He was constant, loyal, strong, intelligent, passionate.

His siblings remember him with great affection, as he was the one who drifted away from the family, and then drifted back.  In recent years, his brother, Tony and he connected through family history and investment endeavors.  His sister, Bernadette and he enjoyed philosophical discussions and his sister, Tari and he continued their close early relationship through email and a visit just a year ago.

One friend calls him, An American Hero, another  calls him A National Treasure.  We think of him when we read Maya Angelou’s poem “When Great Trees Fall”. To his wife, Joyce, he is the “Wind Beneath My Wings”.

Anecdotes: On Tom’s 73rd birthday, Joyce gave him a didgeridoo, which he had requested.  While Jake was trying to get some kind of music out of this difficult instrument, Tom said to him  “Play Misty for me.” While participating in a Bike Ride in Westport, Massachusetts, he wrote to Jake, saying he got lost, went back to the starting line twice and finally gave up and went for a hearty breakfast and coffee instead.  Once while deep sea fishing with Jake who was seasick and vomiting over the side of the boat, Tom was hauling in the fish, calling to Jake that he had to “tough it out”.  He loved Jake immeasurably and the love was reciprocal.

Joyce loved him deeply.  They disagreed often, sometimes daily, except for the big stuff: spirituality, politics, religion (none), family, devotion, commitment.   They had their love, their connection, while each stayed independent and individual.  They were meant to be together, like a pair of old shoes.

Joyce’s favorite texts to him would be the following by Lang Leav:

‘If you came to me with a face I have not seen, with a name I have never heard, I would still know you. Even if centuries separated us, I would still feel you.  Somewhere between the sand and the stardust, through every collapse and creation, there is a pulse that echoes of you and me.

When we leave this world, we give up all our possessions and our memories.  Love is the only thing we take with us.  It is all we carry from one life to the next.”

“I don’t know how you are so familiar to me—or why it feels less like I am getting to know you and more as though I am remembering who you are. How every smile, every whisper brings me closer to the impossible conclusion that I have known you before, I have loved you before—in another time, a different place, some other existence.”  -- Lang Leav