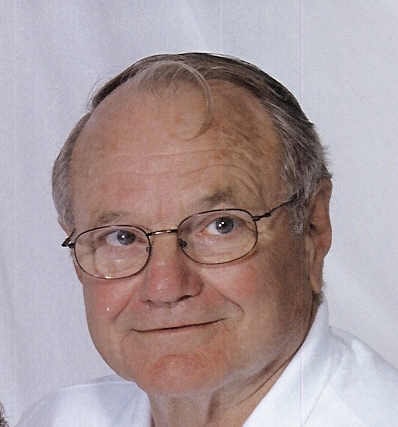 Born in Jacksonville, Florida on February 19, 1932, he received his Mechanical Engineering Degree from the University of Florida in 1954. He worked for Martin Marietta and North American Rockwell for 18 years during the Apollo flights at the Kennedy Space Center. He was the Chief Test Conductor for the second stage for all manned moon flights until 1972.

Then Tom and his family moved to Cary and he began work as the Plant Manager for Aeroglide Corporation where he worked for 18 years. He later worked for the North Carolina Department of Transportation in the Equipment Depot until his retirement in 2000.

Tom was a devoted husband and a loving father and grandfather. His most cherished moments were spent with his family and friends with whom he shared his passion and enthusiasm for life. He took pride in the activities of his daughters and grandchildren.