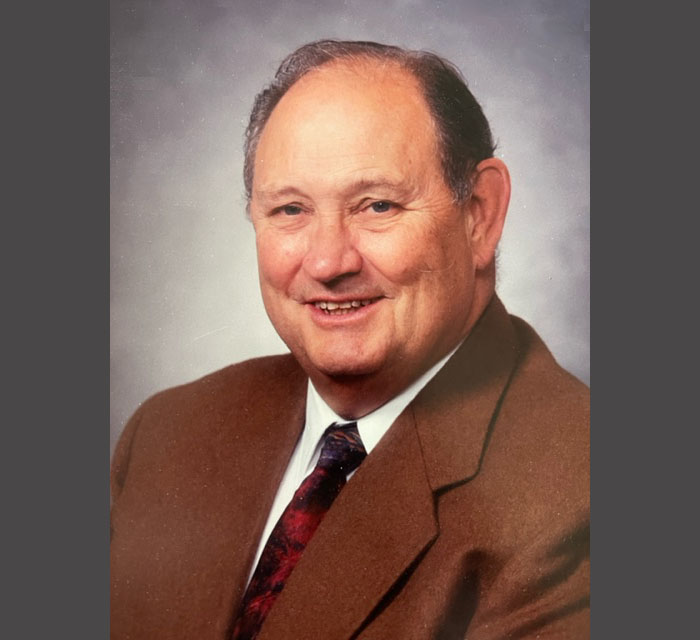 Thomas A Cain, Tom, was born in Cedar Rapids, Iowa in 1937. He grew up in Pleasant Valley, Iowa on the bank of the Mississippi. He spoke often of bathing in the river and rowing a boat through the house during floods. When he was eight, his father got him a job as a caddy at the Davenport Country Club. He was too small to carry clubs at that point, but spent his time shagging balls for the pro and other greats such as Sam Sneed. He carried clubs for other celebrities like Jack Benny and Rochester and carried the clubs for Lloyd Mangrum in the Western Open.

At the age of thirteen, Tom’s father got him a job at Sivyer Steel foundry. He was too young to work inside the foundry so they gave him a sledgehammer and put him to work outside breaking steel off castings. He continued to work at the golf course as well during that time. He did the standard high school events and played football and was on the track team throwing shot put. He was always busy and didn’t have time to get into much trouble.

Tom went to Iowa State to study engineering. He was only there one year when he decided that wasn’t the right path for him. He transferred to Iowa University and spent another six years trying to find what he wanted to do. He studied geology, psychology, and business. He left school one semester short of graduating.

He moved to Colorado in 1962 with no plans on where he was going or doing. He accepted a job as a janitor at Beech Aircraft in Boulder, Colorado. According to him, Beech had gotten into some trouble with a government contract and needed someone to negotiate for them. They noticed his experience over the years and all of the schooling and asked if he could help them out and if he had a white collared shirt. His love of space began with the Apollo program, working on hydrogen systems to provide power and water for the space missions. He was very proud of the work he did developing the hydrogen and oxygen fuel cells for the space industry. He spoke often of late nights and weekends learning as they went along developing cryogenics and manufacturing equipment for all the various space programs. Ball Aerospace purchased the fuel cell manufacturing from Beech and Tom went to work with them for several years continuing his work in different space and satellite projects before returning to Beech and finishing his career working on manufacturing airplanes. His final job was in Italy working as a consultant for Piaggio Aircraft. He and a few of his fellow Beech friends worked in Genoa, Italy for a year helping them learn how to build airplanes more efficiently.

In his retirement, Tom spent much of his time golfing and traveling. He and his wife, Suzanne, took several trips to Europe and drove around the United States. After she passed away in 2010, he moved in with his daughter, Alicia, and continued to come up with many different projects he could teach her to do. She learned everything from him such as how to build flagstone patios and walkways, cutting the stone using chisels and hammers. He always had a project in mind and kept her busy up to the last.

Tom also was one that had a joke for every occasion and was never afraid to tell them. He kept everyone laughing or shaking their heads. Quite often he was described as a character and seemed to enjoy living up to that. He always said “non illegitimy carborundum”, don’t let the bastards grind you down, never quite getting the Latin correct.