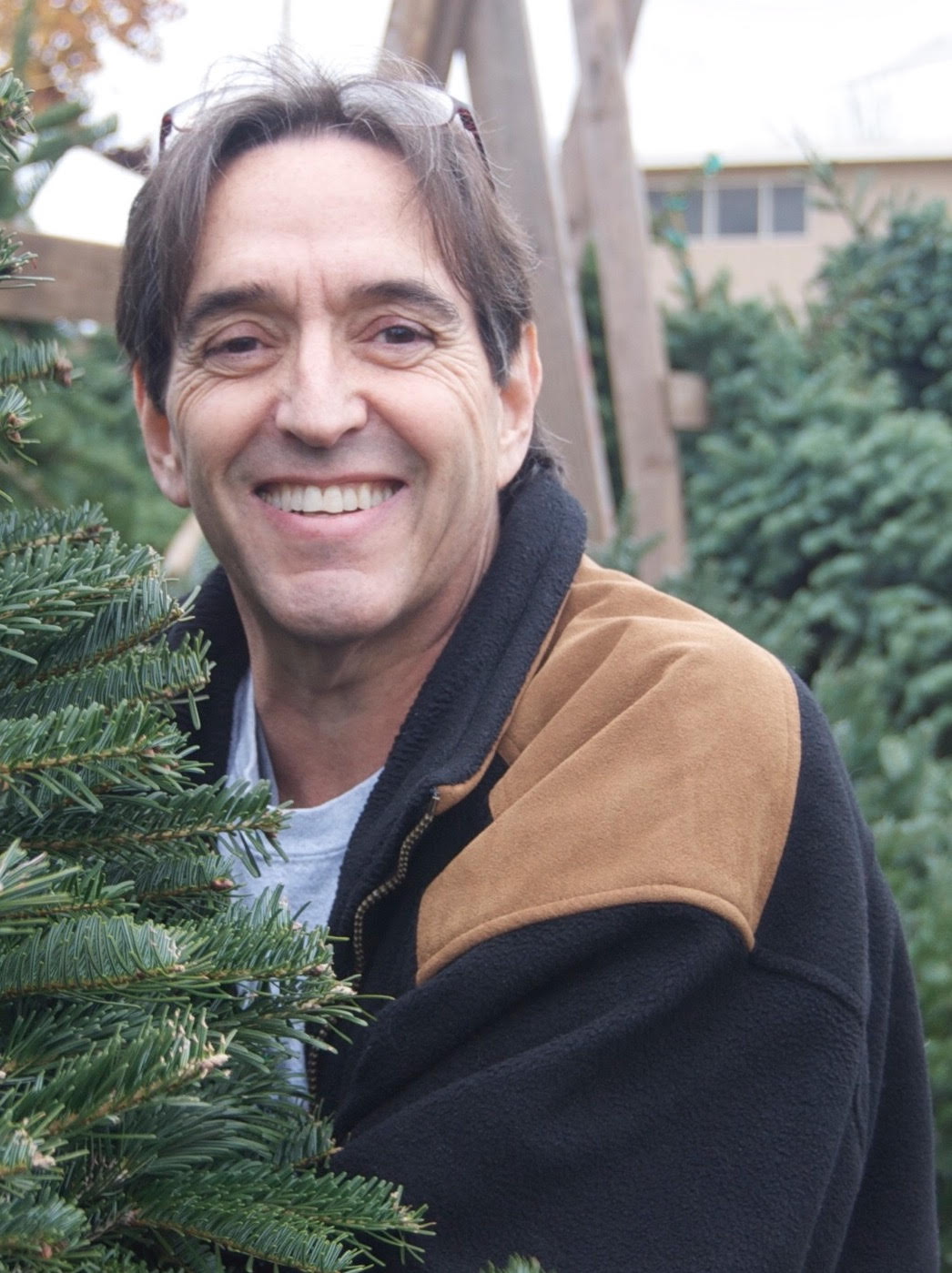 Terry Roy Nagler was born into the Nagler family on July 22, 1953. Terry grew up in Wantagh, Long Island with his brother Cliff and parents Blossom and Jerry. During those years Terry enjoyed playing stickball with the neighborhood kids and being an all-around mischievous boy. His High School years were filled with much of the same, but he traded stickball for pool parties at the family home. After Terry graduated from High School he packed up and moved down the coast to Rutherford, New Jersey and attended Fairleigh Dickinson University where he graduated with an English degree. All throughout his life Terry kept in touch with old friends while always reaching out to make new ones. No matter what circles he ran in he was known as the funny one; he always had a story to share. He was an avid New York Yankees fan throughout his entire life.

Next stop was the West Coast. With Terry’s big brother Cliff already across the country, Terry and his wife Janet — whom he met in high school — along with their dog Felix and cat Conan packed up their gold Plymouth Duster and headed for Eugene, Oregon, where he spent the remainder of his life. He went back to school, attending the University of Oregon where he received his second college degree, this time in Science. He took that knowledge and became a Medical Technologist at Oregon Medical Laboratories. Through his hard work and knowledge at OML, he was promoted to a Marketing Executive. He retired after around 30 years due to his health. During those years Terry and Janet had their only child Essie. Terry was a devoted and loving father to his daughter and the two always remained close. Terry always remained present in Essie’s life, and was so very proud of all she has achieved.

Terry would spend his time with family and friends, occasionally pretending to know how to golf. While in Eugene, Terry met his current wife Annie. Terry and Annie remained extremely close with his extended family: his parents Blossom and Jerry, his aunt Irene, his brother Cliff, two nephews Casey and Cole and his cousin Aren and her daughter Lauren. The family would take yearly trips back to the East Coast to visit — with swimming in the Atlantic Ocean on the schedule and pizza always on the menu.

Terry and Annie lived a loved-filled life with family and friends and their dog Frankie. Annie loved Terry, happily caring for him until he passed at the far too young of age 63 due to complications of his life long heart condition. Terry passed on February 9, 2017. Terry always dreamed of space travel and his family will make that dream a reality. He takes his final flight to space with his beloved aunt Irene. He and his family couldn’t think of a better place for the two to be, among the stars and always watching over us. 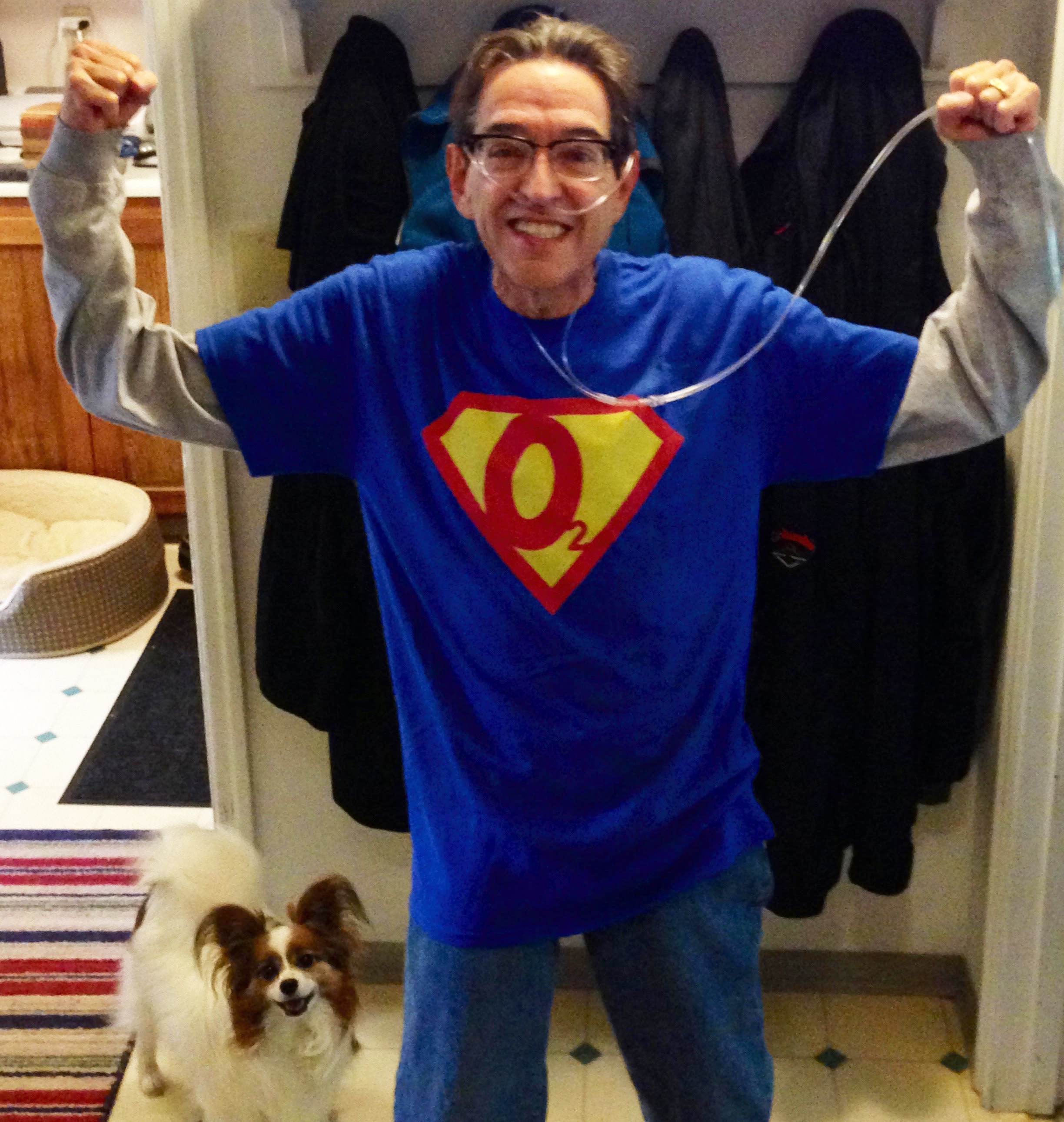