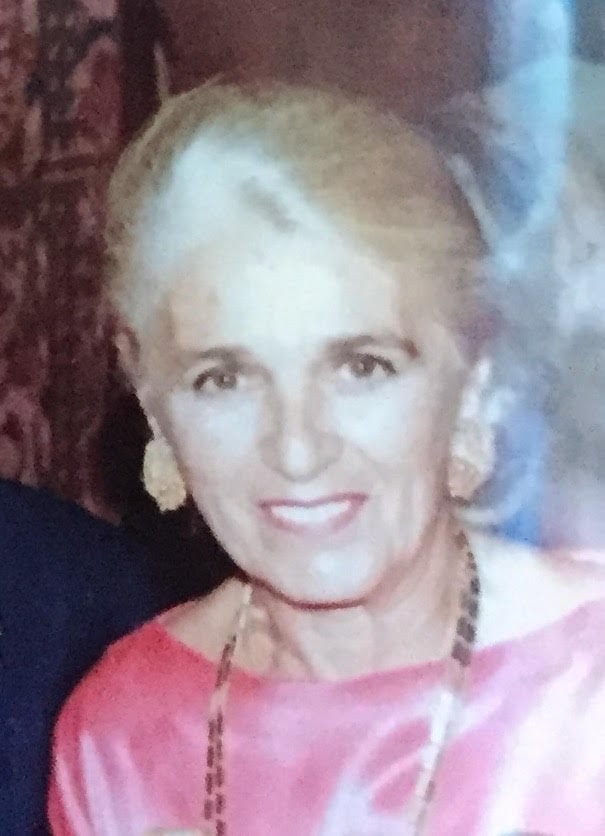 Irene Lillian Hanelin Abrams was born on Featherbed Lane in the Bronx, New York on June 18, 1922. She and her family moved to Ocean Parkway in Brooklyn, New York not long after and three summers later her sister Blossom was born.

Irene graduated from Erasmus Hall High School and attended Pratt Institute where she studied art. World War II cut her studies short and Irene took a job as a draftsman for Emerson Radio. By war's end she had married Larry Abrams and settled in Belle Harbor, New York where her daughter Aren was born.

In the 1960's Irene became a toy designer at Ideal Toys, Gund, and other companies until her retirement.  She lived in Belle Harbor and in West Palm Beach, Florida for the last 40 years of her life, spending 34 of those with her life partner Pat Izzo. She enjoyed the beach, swimming, bridge, painting, knitting and sewing, the company of friends, traveling with her sister and brother-in-law Jerry, her nephews Cliff and Terry, her great niece Essie, great nephews Cole and Casey, and her adored granddaughter Lauren.

Irene is flying on the Heritage Flight with her nephew, Terry Nagler.