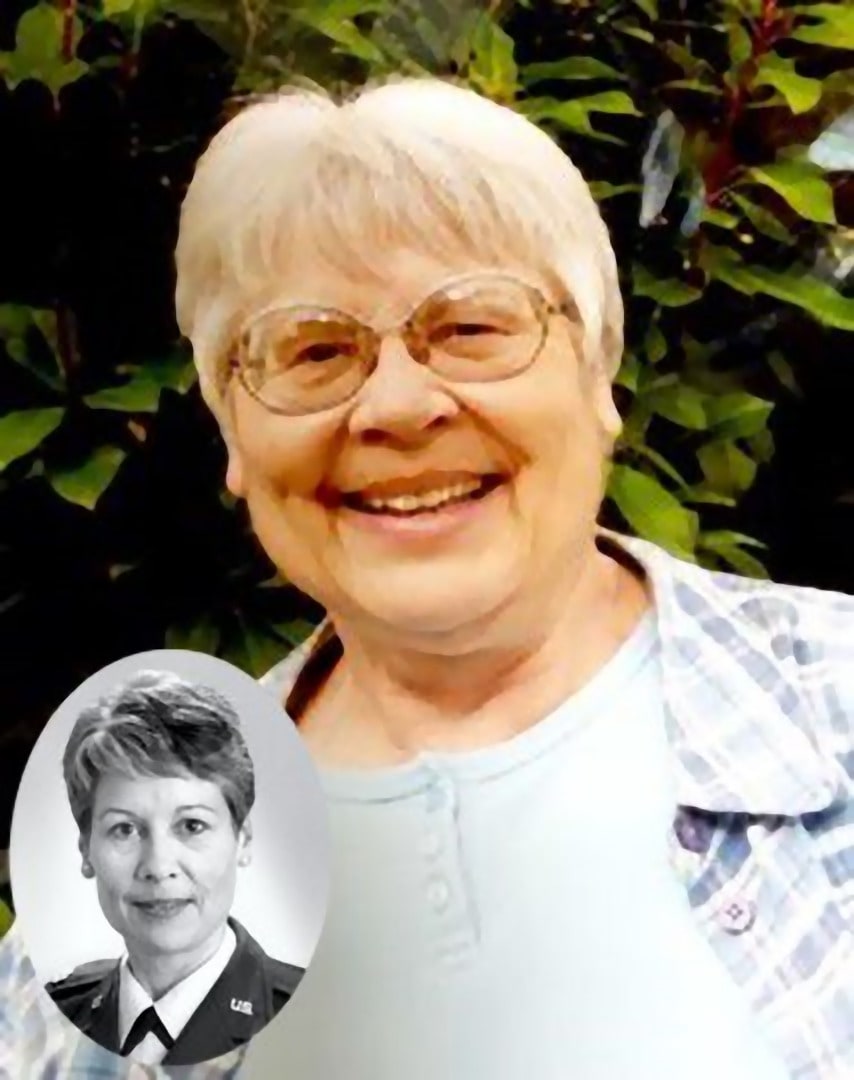 Suzanne was born to Lee P. and Nell A. (Oleckno) Phillips on April 10, 1943 in Chicago, Illinois, and grew up in nearby Sycamore. Following graduation from high school in 1961, Suzanne attended Iowa State University, where she received degrees in Journalism and Commercial Art in 1966. In 1975 she received a Master of Public Administration degree from the University of Oklahoma.

Suzanne enlisted in the US Air Force in 1968 and she took great pride in her 22 year career. As a Public Affairs Officer, she served at numerous duty stations including, Dover AFB, Little Rock AFB, and McGuire AFB. She also did a tour at Thule AFB in Thule, Greenland. Suzanne most enjoyed her time spent in Germany where she served as the Deputy Commander/Editor in Chief of European Stars and Stripes. She retired from the Air Force in 1990 and settled in New Braunfels.

Suzanne continued her love of travel following her retirement, whether it was day trips or overseas adventures she and her friends always found interesting places to explore. Suzanne was an avid reader and a talented artist. She also loved antiquing and talking politics with friends.

Suzanne is survived by her brother, Bob (Sharon) Phillips; her nephew, Michael (Kristen) Phillips and their sons, Bob, Jack and Will; her niece, Mary Dee Phillips, all of Vinton, Iowa; and her Texas “posse”, Holly, Susan and Wanda, who she affectionately referred to as “the Golden Girls”.

She was preceded in death by parents, Lee and Nell.

Suzanne had an amazing life. Even though miles often separated us, we could talk on the phone for hours. I was fortunate enough to share some great adventures with her. I was about 19 when she was getting ready to move to Germany from McGuire AFB. She flew me out to help her pack up her house and get things in order for the move. What an awesome month! She showed me Philadelphia, Atlantic City, Gettysburg, and Washington D.C. and we participated in “Hands Across America”, which was a huge deal at the time.

Unfortunately, by the time she was diagnosed, the cancer had metastasized to her brain and she was experiencing a rapid cognitive decline. Her clarity came and went so information gathering was often a challenge. On one of her better days we broached the subject of her final wishes. We talked about several ideas, and then she told me she wanted to go to space. Although she couldn’t remember the name Celestis, she told me about the missions and that she had always been intrigued by the idea of space travel. I could hear the passion in her voice and remembered her giving my brother and I Apollo 11 toys and an autographed picture of the crew for Christmas ‘69. I knew that was what we needed to do and promised her I’d make it happen.