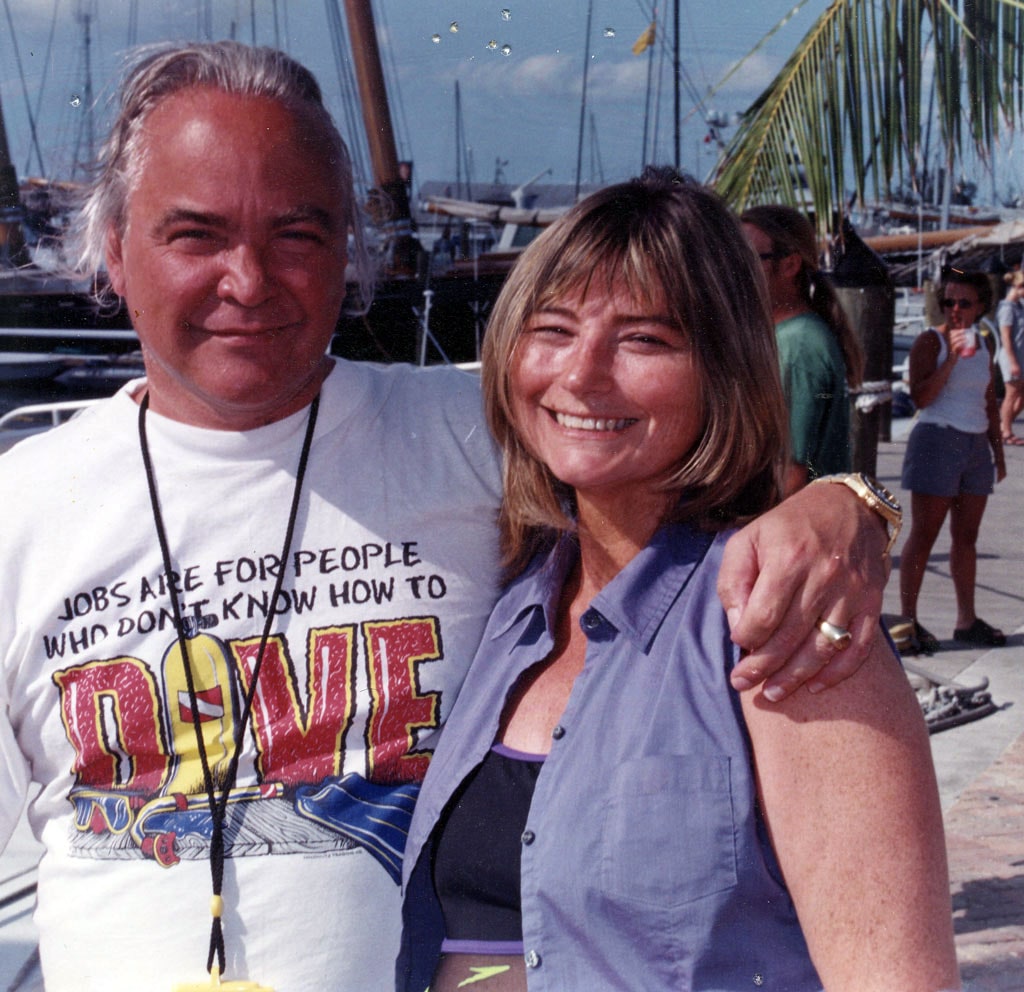 Have I told you lately that I love you? Eternally, I do.

Steven Richard Chronister entered this world on November 9, 1948, the son of Shirley (French) Chronister and Richard E. Chronister. He was born, and lived in York, Pennsylvania until February 22, 2006, when, having experienced 57 years, 3 months and 13 days of this life, Steve began the next passage of his journey.

Steve was the husband, best friend, and lifelong love of Debbie Roser Chronister, his high school sweetheart whom he married in a 2003 sunset service on Trunk Bay, St John, U.S. Virgin Islands … just the two of them, barefoot in the sand, reuniting after over thirty years apart. On the beach that evening, a guitarist strummed, “Have I told you lately that I love you?”, a song Steve sang to Debbie every day thereafter. It was a love and union meant to be.

Steve retired as Vice President of Chronister Tool Engineering, located in York, Pennsylvania. A self proclaimed political conservative and social liberal, Steve was an avid skier, SCUBA diver, and airplane pilot with a passion for cars and motorcycles; Steve was an officer of the Porsche Club of America and member of the Sports Car Club of York.

A true Renaissance man ... Steve had the mindset of an engineer and the heart and soul of an artist. He loved cooking as much as chemistry; traveling, driving fast, diving deep, climbing high and … to fly. Passionate about life and love, Steve was a musician who was in a ‘60s band. He expressed life through music, often quoting Bon Jovi, “It’s my life; it’s now or never … I’m not gonna’ live forever!” And that’s how he lived.

His was a brilliant and inquisitive mind, loving oceans, mountains, earth, heavens, and all creatures … great and small; a gentle man who loved and was loved well and deeply by his family and friends. And then, there were his cats… Lillith, Bangor, and Ozzie, Jr. who loved “their person,” Steve, more than can be said.

His pride and joy ... Steve's children always remained dear to his heart, just as he remains in theirs. His daughter, Tracy Lackey, and his son, Andrew Chronister, live in Colorado, along with their families. Katie Flinchbaugh, Deb's daughter and Steve's "inherited daughter," and her family, live in Pennsylvania. Steve's sister, Susan Alcorn and Gary, her husband and one of Steve's closest friends, live in York, Pennsylvania, as do Steve's parents and his wife, Deb. Steve's grandchildren will also remember him with love: the youngest, Tracy's daughter Hailey, who shares her Grandpa Steve's adorable good looks; and the eldest, Katie's son Russel, who shares Steve's sense of humor, love of music, nature, science, math, and conspiracy theories.

Because of his passion and respect for the oceans as well as the heavens, a portion of Steve’s remains will also be incorporated into a molded reef, which will be placed into the waters off the Florida Coast, where it will become a permanent living legacy and one with the ocean’s ecosystem. In keeping with his love and wonder of the heavens and the oceans, Steve will rest eternally among both … moving through his next life passage, just as he lived the first, believing:

“Life is not a journey to the grave with the intention of arriving safely in a pretty and well preserved body, but rather to skid in broadside, thoroughly used up, totally worn out, and proclaiming,
‘Wow, what a ride!'" 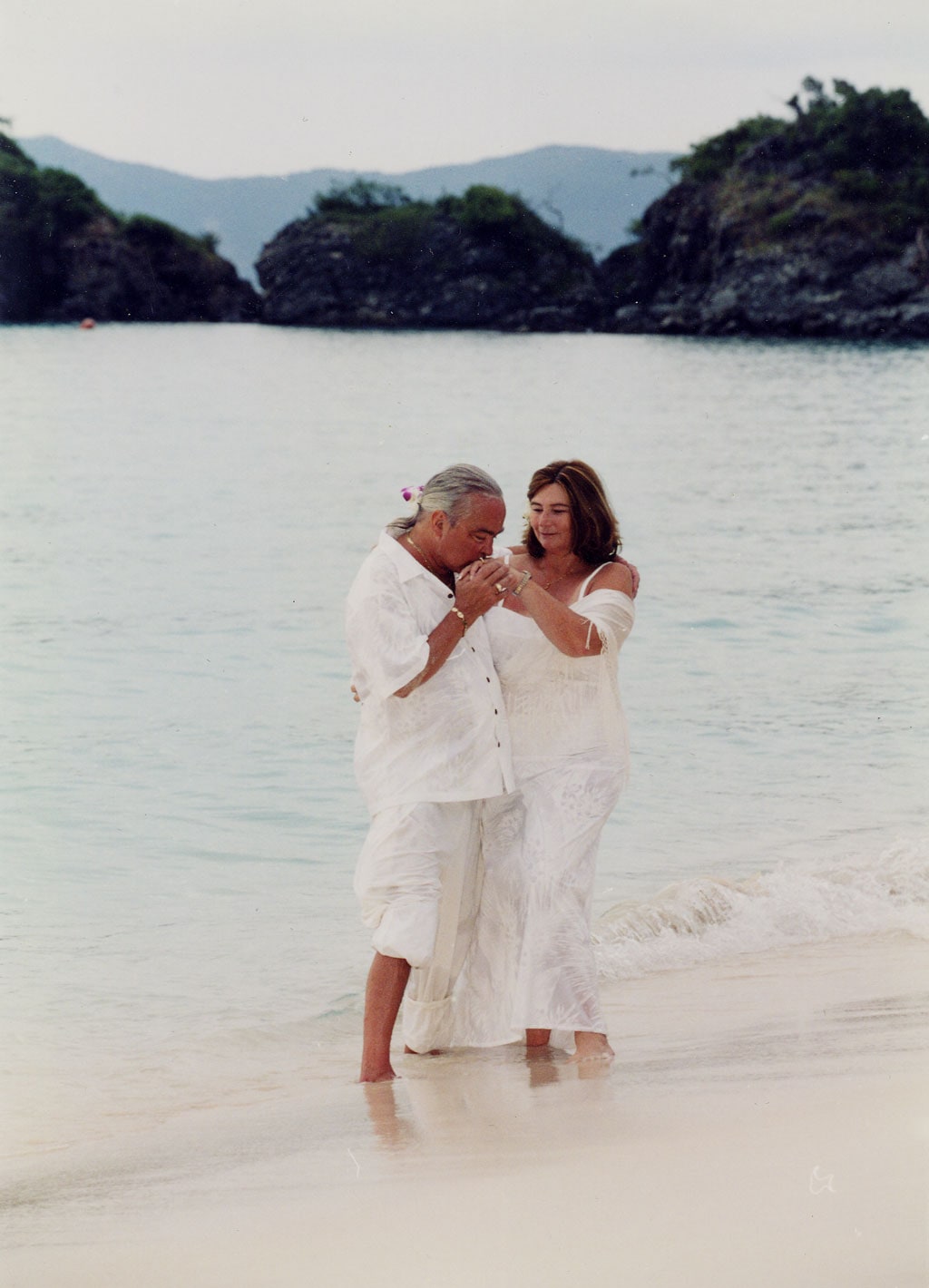 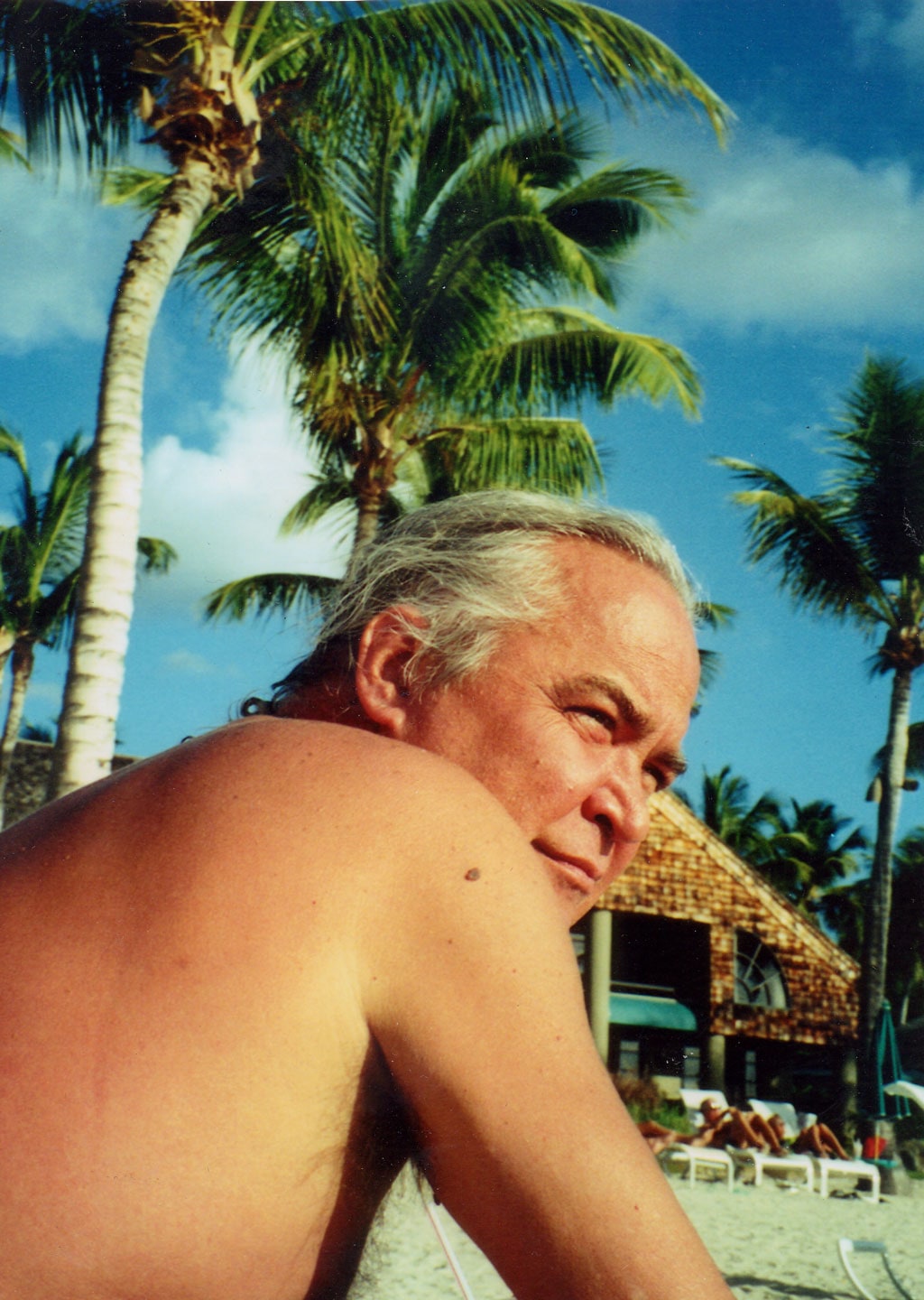 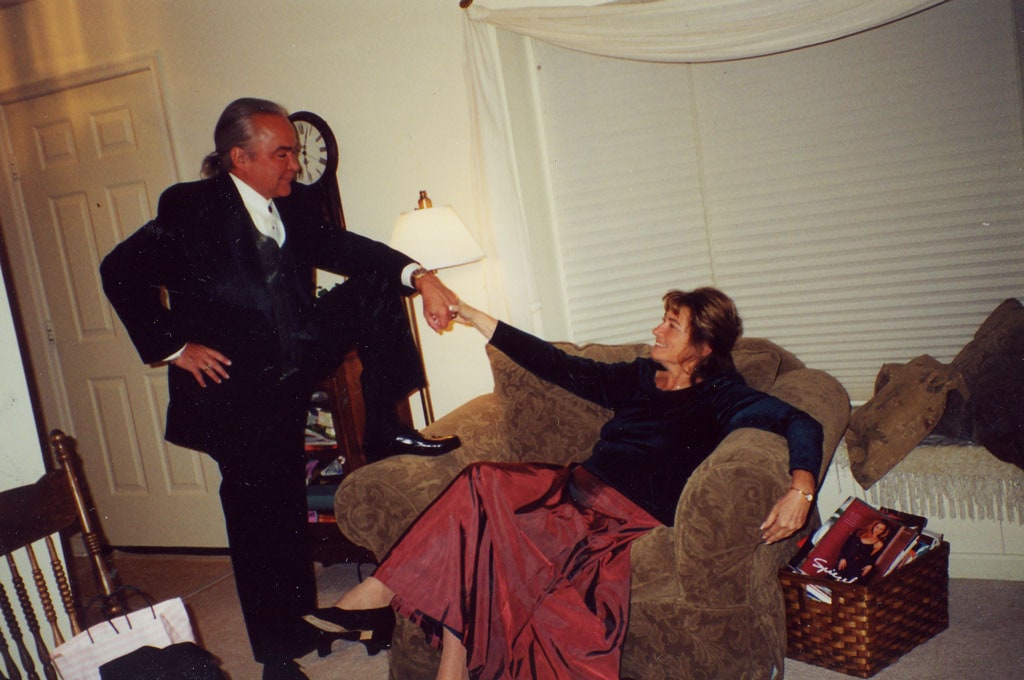 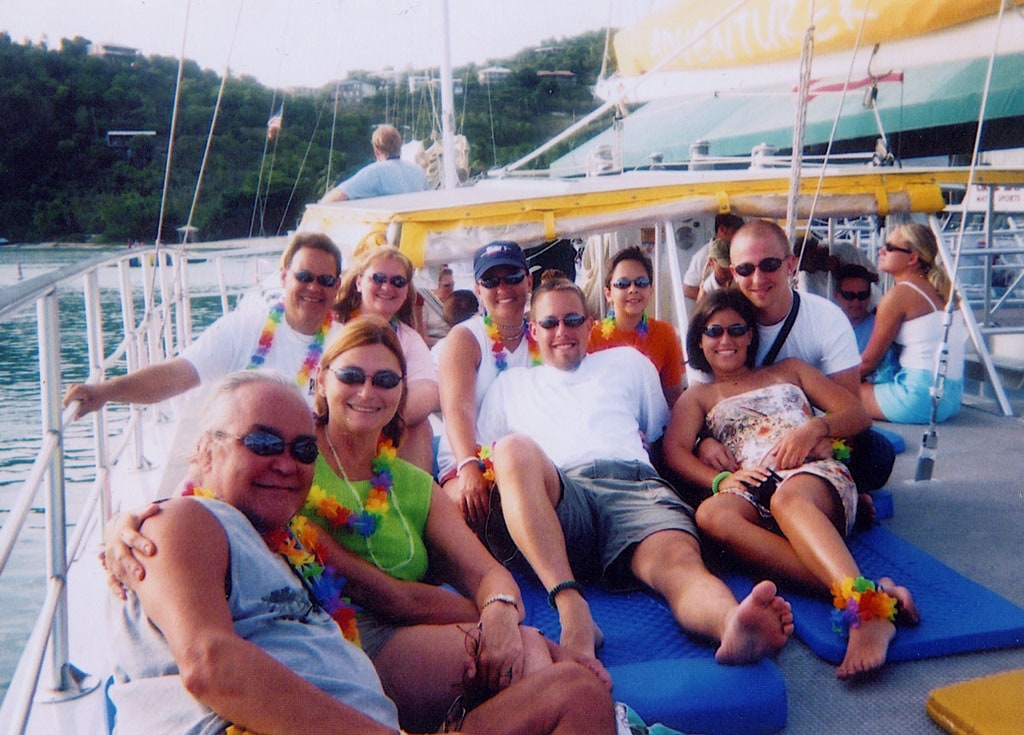