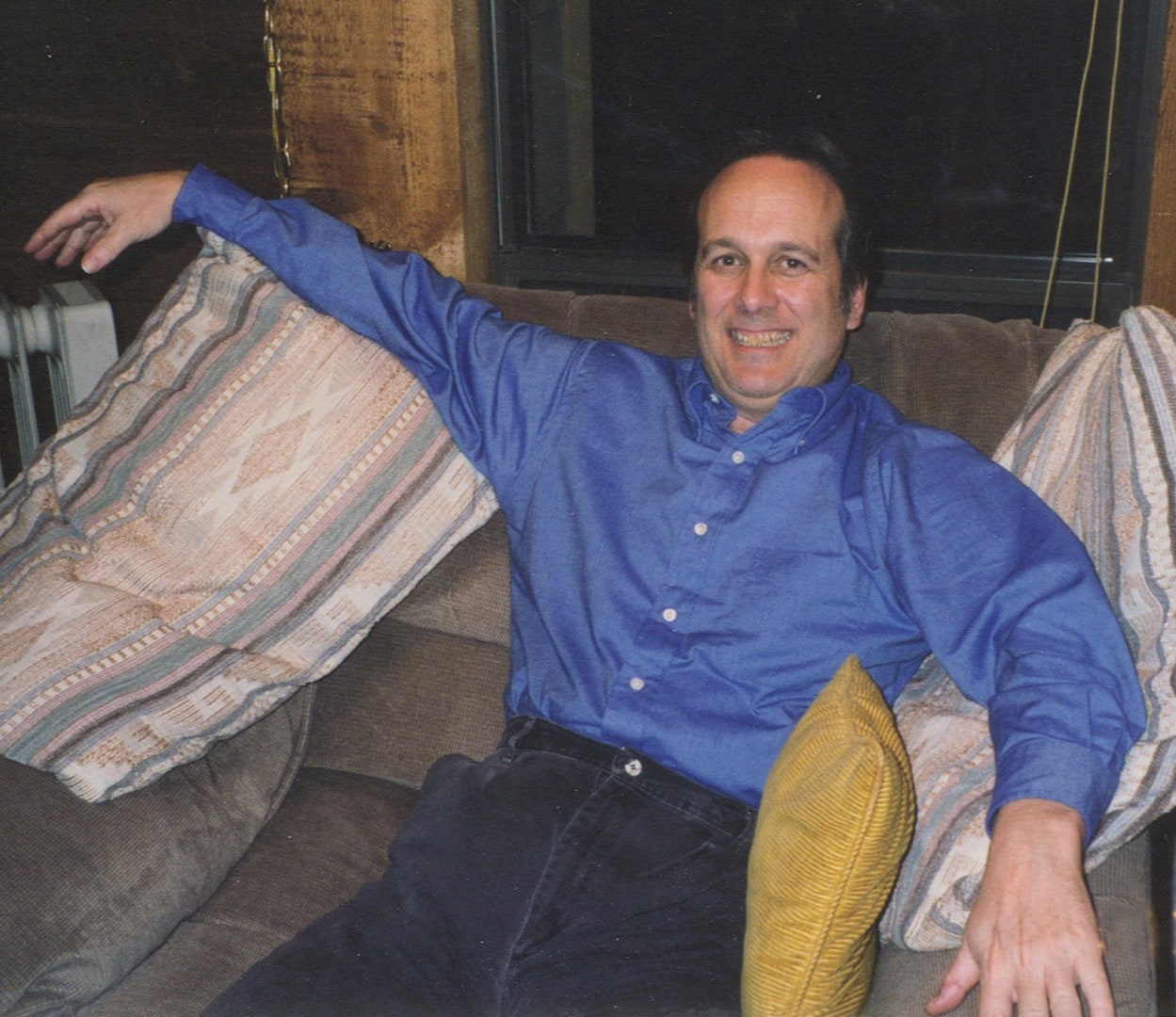 Steve grew up in Massachusetts. In his youth he raced motorcycles at the local drag strip and held the track record. Steve graduated from Worchester Polytechnic Institute in 1971 with a degree in physics. He moved to Colorado Springs in 1980 to work for Kaman Sciences as an engineer. At the time of his death he was employed by Northrop Grumman in Colorado Springs.

Steve was a kind and caring person, who was always there for his friends. He was noted for his devoted work ethic, his intelligence, his generosity with friends, and his extreme honesty. A quiet man, Steve's passions were for his cats, computers, and playing board and card games with his friends. He enjoyed movies, especially science fiction. Steve was a good listener but kept a lot of his feelings to himself.

Steve is survived by his brothers Ward Face, J. David Face, and Wayne B. Face, his fianc_e Martha Iverson, close friends, and numerous nieces and nephews.

Steve, you are deeply missed by your family and friends.