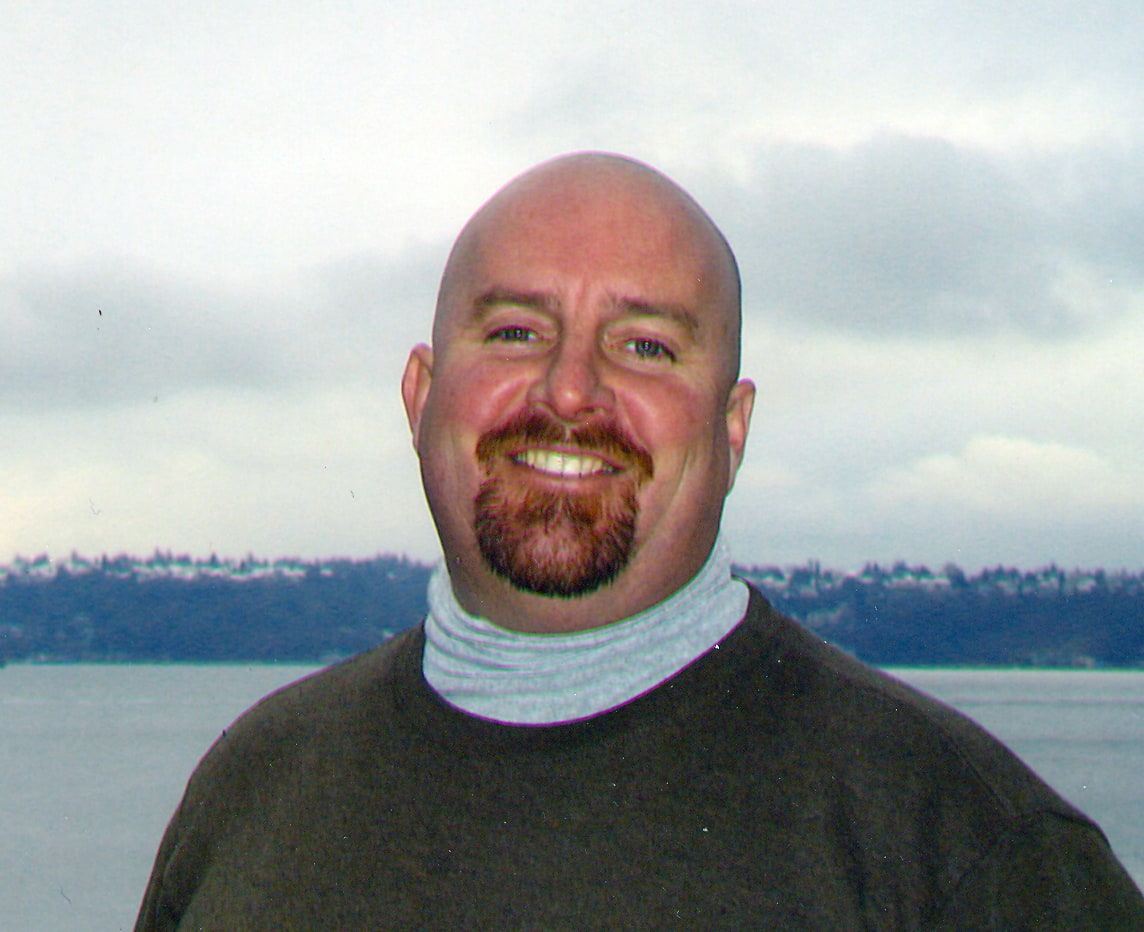 Known as "Mark" by his family and childhood friends, and "Steve" in his outside world, he was born June 4, 1961, and passed away February 4, 2006 as the result of an accident in the great outdoors that he so loved. He was 44 years old.

Mark was born and grew up in Whittier, California, attending Whittier schools: Mar Vista Elementary, East Whittier Junior High, and California High School, where he graduated. He worked in the family transportation business for a while and then became a Longshoreman, a member of the International Longshore and Warehouse Union (ILWU) Local 13. He loved his work in the open air, in the ports and on the docks, and was held in great esteem by those with whom he worked.

Mark was married to Janet in 1986: They had one daughter together, his beautiful Amanda. They divorced after 19 years and Mark later found great new happiness with his beloved Shelley. He liked to play golf, running the ILWU Golf Club for quite some time. He was very talented in working with his hands: restoring engines, woodworking and gardening. Mark spent many happy days fishing on the family boat, water skiing with his own boat, and kayaking. He loved animals, having lived his whole life with many pets: Every stray was his friend. Since Mark loved the outdoors, his house in the mountains was his much loved dream home for him and Shelley. Mark was interested in outer space and building and firing hobby rockets with his friend Rob, often saying that it would be neat to have his ashes go into space. We never dreamed that it would happen so soon.

He was kind, loving, thoughtful, funny and sentimental. Mark saved letters, cards, photos, paycheck stubs and mementos of his life, all neatly put away.

Mark leaves behind many sorrowful people: his parents Ed and Claire Irving, daughter Amanda, brother Bret Irving, and Shelley, Janet, Gabrielle, Travis and Victoria. His many, many friends are deeply saddened by his sudden and untimely death. We all miss him and are desolated by our loss.

The Family of Stephen Mark Wilson-Irving