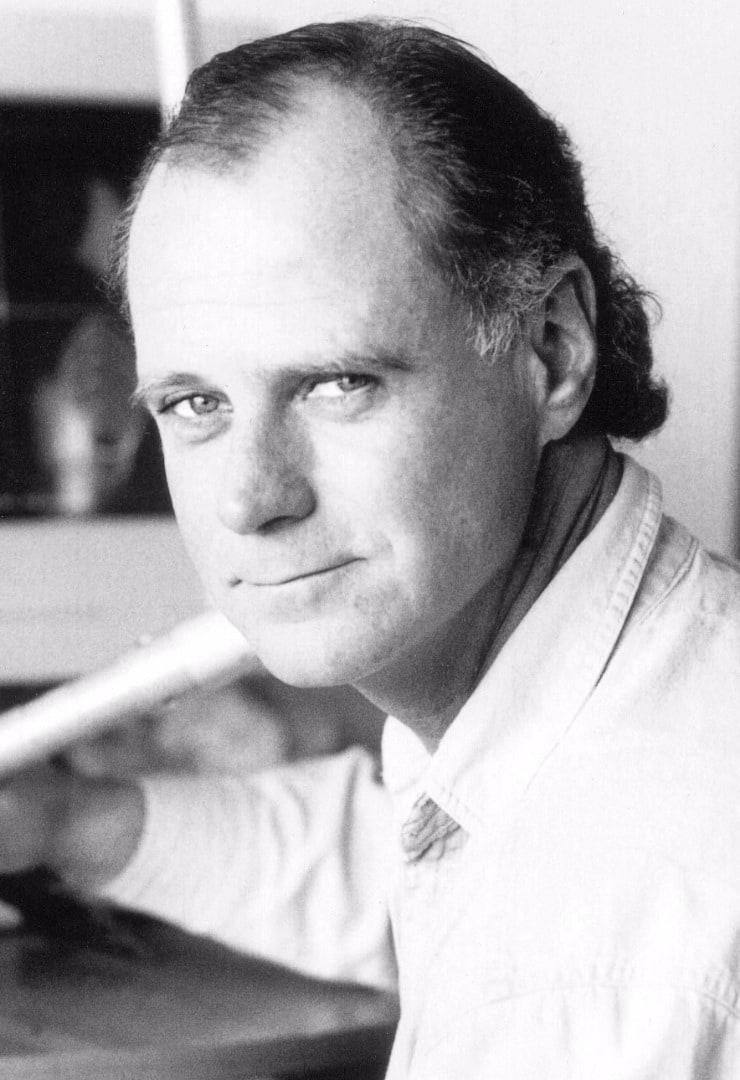 Stephen Gubelmann was born on November 17, 1950 in Providence, Rhode Island to Vivian (Gubelmann) and William Hess. Raised primarily by his mother and grandfather who taught him to be a free thinker creative, Stephen was an explorer and philosopher, characteristics which made him into someone who never stopped learning, examining, and experiencing everything new that came his way.

Married to Victoria Battison in 1973, Stephen departed terra firma on April 16, 1995, leaving his daughters Fiona and Alex far too early in their young lives.

Stephen was raised in Wilmington, Delaware, and graduated from Admiral Farragut Academy, in New Jersey, in 1969. Fascinated with philosophy, the outdoors, astronomy, computers, science fiction, technology, and space exploration, he grabbed every opportunity with great enthusiasm! As a teen, his love for the outdoors took him to Ontario, Canada where he spent several summers at Camp Wabun, paddling canoes and trekking through the beautiful, rugged wilderness. He and Victoria enjoyed backpacking, and later he introduced camping to their daughters and took great pleasure and pride as Chief of their Indian Princess tribe in Carlsbad, California. Stephen also loved fishing, snow skiing and going out on his boat in the Southern California coastal waters.

At Embry-Riddle Aeronautical University, Stephen received his pilot's license that enabled him to enjoy his passion for flying, leading to several years as a commercial pilot. In 1978, he graduated from the University of Delaware and moved into the computer science field as it was making its way into mainstream life. His first computer set him on his way to becoming a computer systems designer, working for General Dynamics among other companies, and leading him to form his own companies, including Telemetrics, US Pep (designers of a helmet worn by a 1992 U.S. Olympic Bronze Medalist) and RadTek.

Stephen enjoyed stargazing, inviting friends to view the stars or a lunar eclipse. He also enjoyed taking his telescope on camping trips where he regaled family and friends with views of the stars.

Stephen lived, loved and was loved, and worked hard and contributed to the improvement of society. He is survived by many people who still care about him: Fiona, Alex, Victoria, Beverly, Braxton, Hill, Nick, Billy, and many more relatives and friends.