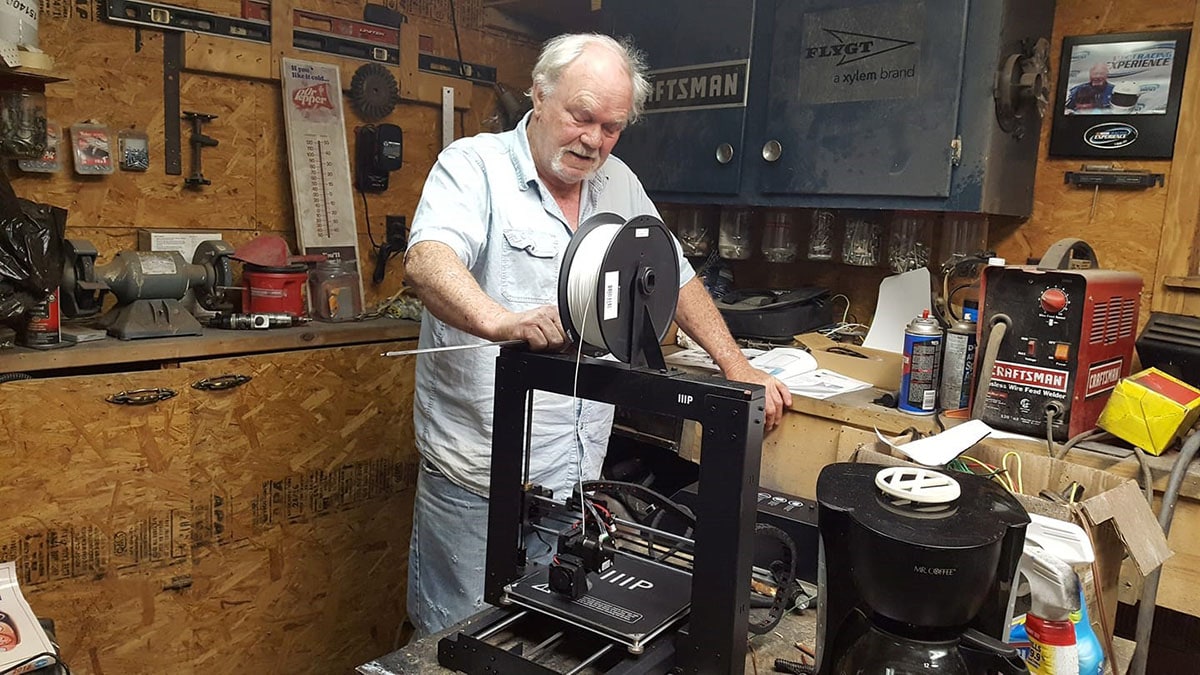 Stanley Wayne Jones was born on August 21, 1951 in Elizabeth City, North Carolina to Benjamin Franklin Jones and Evelyn Jones. He had four brothers (Mike, Glen, Ray, and Alan) and one sister (Wanda). He joined the US Marine Corps after graduating high school and served for four years as a jet engine and aircraft mechanic. He married LaDonna Rainer on June 28, 1975. He continued to work as a jet engine mechanic for the Navy in Norfolk, Virginia until after the birth of their son, Christopher, when they moved to Gadsden, Alabama.  After moving to Alabama, Wayne went to Gadsden State Community College and received his private pilot license. LaDonna and Wayne had a daughter named LeAnn in 1981. Wayne then worked for Goodyear Tire Company as a mill wright and later for the Anniston Army Depot until his death. He was well respected by his peers at the Anniston Army Depot and received many awards during his service there.

Wayne enjoyed spending time with friends and family. He enjoyed skiing and boating on Coosa River when the children were younger. He loved taking vacations, such as to Disney World and white water rafting down the Nantahala River. He, also, loved visiting the Huntsville Space and Rocket Center. He enjoyed reading and studying about aerospace travel and exploration stating that if he was a younger man that he would want to be an astronaut. He had an engineer’s mind and could repair and build anything. He and his daughter together restored a 1969 VW beetle, and he owned many vintage vehicles over the years that he enjoyed restoring. After he became a grandfather to two boys (Kaleb and Ayden), he enjoyed spending time with them and doted on each of them. On the weekends, Wayne was an avid NASCAR fan and would later drive a race car on the Talladega Race Track.

During his brief illness, he decided that he would like to be remembered by doing the one dream that he was unable to fulfill while alive and that was to travel to space. He is greatly missed by his loved ones every day. It will be comforting to look at the sky and know that he is looking down on us.