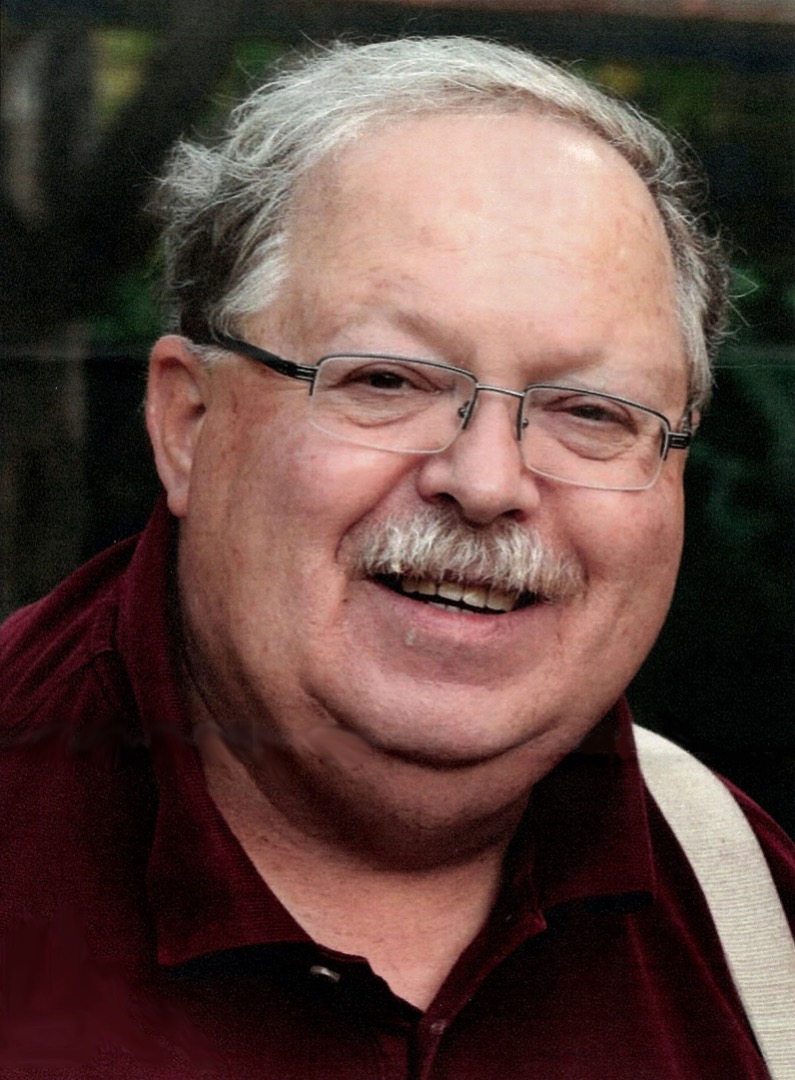 Stacy Lee "Stace" Cameron was born in Quincy, Illinois, on November 16, 1952, and moved to Springfield, Illinois, in 1957. He was a very good student who particularly enjoyed science and math. He attended Trinity Lutheran School and Springfield High School, and graduated from Purdue University in 1974 with a degree in math. He retired from Southern Illinois University School of Medicine as Director of Administrative Computing in 2010. He loved stories of air and space travel and was an avid reader of science fiction, looking forward to each issue of Analog. He liked talking about stories he particularly liked or disclosing flaws in plots that disappointed him. He particularly enjoyed the works of Frederik Pohl, Ray Bradbury, Larry Niven, Arthur C. Clarke, and, of course, Isaac Asimov. He particularly enjoyed Lucifer's Hammer, A Canticle for Leibowitz, and Gormenghast. He was a fan of all of the Star Trek series, as well as Star Wars. We never missed a science fiction movie, and he was quite dismayed at the way so many movies about space became horror movies. We visited air museums around the country, and he loved talking to the veterans who help maintain the museums and hearing their stories. He was fascinated at the Moon Landing and lamented at the lack of further space exploration for many years. He was looking forward to future Mars landings.

He loved data analysis and programming and was constantly looking for ways to automate routine practices. He used these skills at SIU and as a volunteer network administrator and webmaster at Trinity Lutheran Church for over 15 years, as well as at home, where he catalogued movies and books.

Stace was reserved with most people, but was a jokester with his family. As friends and family have shared memories, they have described him as a gentle, quiet man.

Stace's older brother died unexpectedly when Stace was in college, and his youngest sister died a year later. These experiences made him loathe visitations and funerals. When we would attend funerals, he would say he just wanted to be sent out into space. We didn't know such a thing was possible. When we were making funeral arrangements and saw that this was, indeed, something that could be done, we knew we had to do it. Even though we know he would be telling us it was just a joke, we are sure he would secretly enjoy knowing we had sent him out among the stars, and we know that we will find comfort in looking up and knowing a part of him actually got to go to space.

Stace was a beloved husband, father, grandfather, godfather, and uncle. We miss his gentleness, humor and photobombing, and the way he played prince to his young daughter, and later, to her daughter. We are so happy to have this tribute to him, and it will give us great comfort to look up to the night sky, and imagine him circling the earth, exploring the space that so fascinated him.