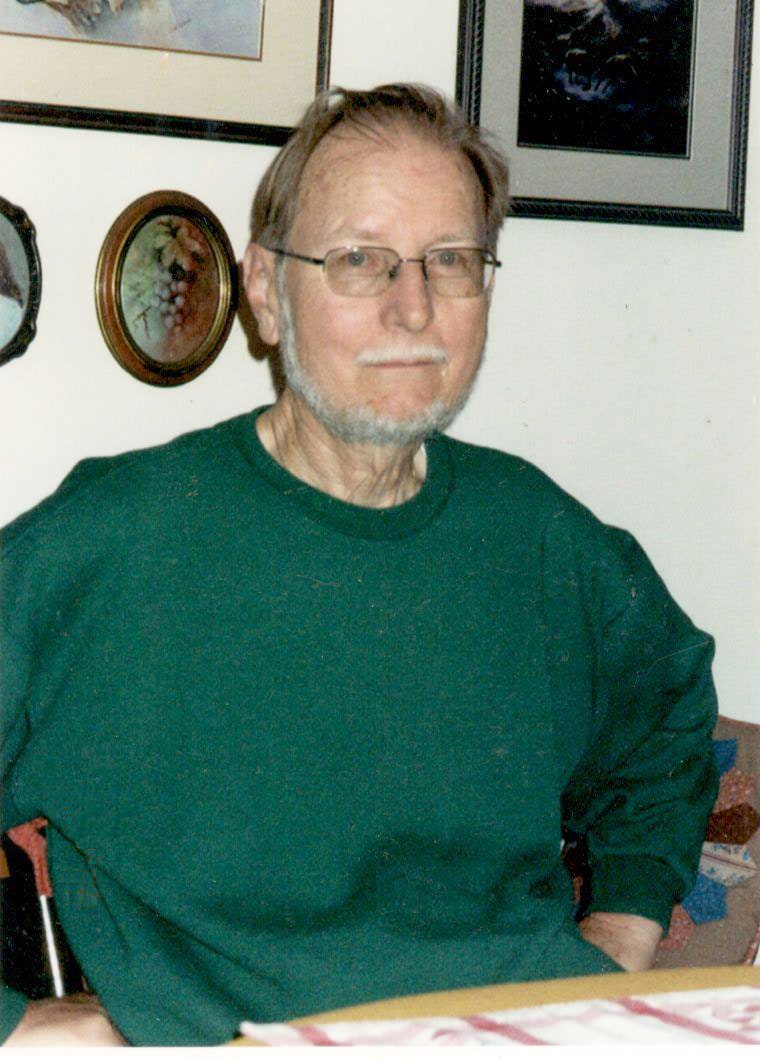 Sidney Earl Costello, Jr. lived in Burbank, California for the most part of his life. He attended school there and lived with his parents Louise and Sid, Sr. He was employed by Lockheed Aircraft in Burbank. I met Sidney in 1987 when I took a position in the Chemical Metallurgical Lab where he worked. We married June 11, 1989 in a beautiful wedding aboard the Queen Mary.

We then moved to Palmdale, California into a wonderful new house. Sidney had a barn built in the upper section of the acre of land we were on. That’s where he set up his telescopes. He had a Questar and a Celestron. He introduced me to the phenomena of space and of course anything else he thought I should know. He was a patient teacher as it was all new to me.

Sidney’s passion was space. He was a graduate of UCLA. His degree was in physics so that he could pursue his passion, astronomy. He was sidetracked when he was employed by Lockheed Aircraft in Burbank during summer vacations. He worked in the Chemical Metallurgical Lab. He was an engineer who became the number two chemist and was to be the Chief Chemist when George Brace retired. He was there 33 years until he retired in 1995 – before George. So he never became the Chief Chemist. In everyone’s eyes, he already was.

He subscribed to Astronomy magazine and any other space articles or magazines until he died. We talked about his ashes going into space, but it was too expensive.

Sidney was a wonderful son, brother and uncle. He was a great stepfather to my six children and approximately 49 grandchildren and great grandchildren. Everyone that knew him appreciated the fact that he was a kind, giving, gentle soul with a heart of pure gold.

Sidney was a great photographer: Our family has thousands of memories thanks to the thousands of photos he took. He took the entire family – 26 of us – on two memorable trips: one on a cruise to the Caribbean and the other a family reunion in Rochester, New York.

Sidney had many hobbies. He was a hiker. In fact, he did Mount Whitney twice. He loved gardening. We lived on an acre and he grew everything imaginable. His only fault was that the weeds had a right to grow as well.

He was on the computer daily. He would make tapes of movies, TV shows, whatever. If someone said they liked whatever, they had it.

I had to learn not to admire things when we were shopping in front of him or I would have it.

He was such a wonderful child that his mother thought all children were like him. Then she had his sister and she realized how special he was. He remained that way his entire life.

His remaining family, myself, my children and grandchildren – anyone that knew him – are so thrilled and excited that we can fulfill his longtime dream of going into space.

Thank you so much for making it possible.