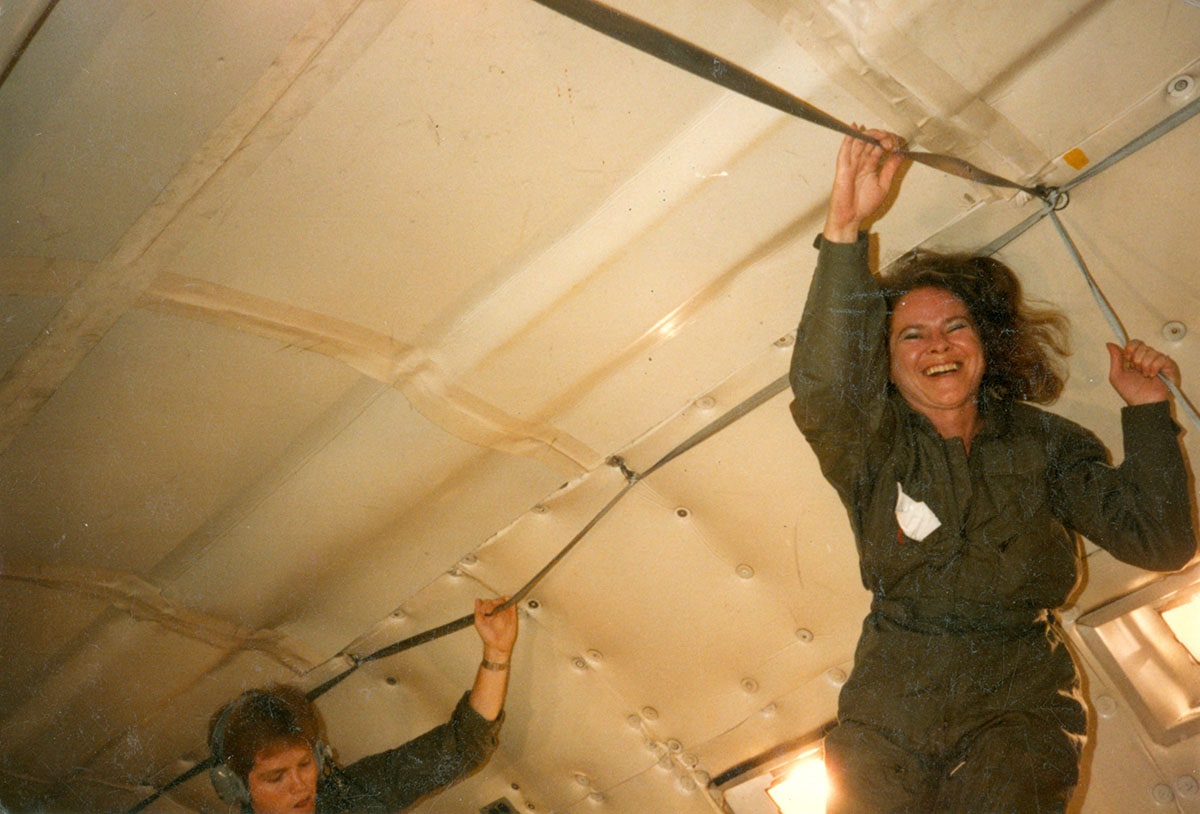 Sherry was born June 8, 1943 in Canton, Georgia. She graduated from Hyde Park High school with highest honors. She received a bachelors degree in chemistry from Northeastern University and studied theoretical chemistry at Worcester Polytechnic Institute.

She went on to become an administrator and a researcher for the Man Vehicle Laboratory (MVL) at MIT. Some of her experiments flew on a number of shuttle launches. She flew on the KC-135 zero gravity flights. She traveled extensively with the NASA program between Florida and Edwards Air Force Base because she had to be there before and after the flights to test the astronauts for her motion sickness experiments.

She loved watching the shuttle and rocket launches and landings from Cocoa Beach. An award is given each year at the MVL called the Sherry Award to the student who contributed most to the lab for that year. She also had a number of publications, loved fishing and boating and once hand lined a 754lb Giant Bluefin Tuna with a couple of other ladies.

Despite all of her accomplishments, Sherry was incredibly humble. She was kind hearted and welcomed everyone she met without judgement. Her many friends often remarked that they needed to ‘be like Sherry’ and accept those around them without judging their choices. Thank you Sherry for leading your life by example.

"Sherry, you have been a kind and gentle soul with a truly generous spirit, and an unselfish nature. It has been a divine privilege to be part of your life. Thank you to infinity and beyond."  You will always be a part of our hearts. 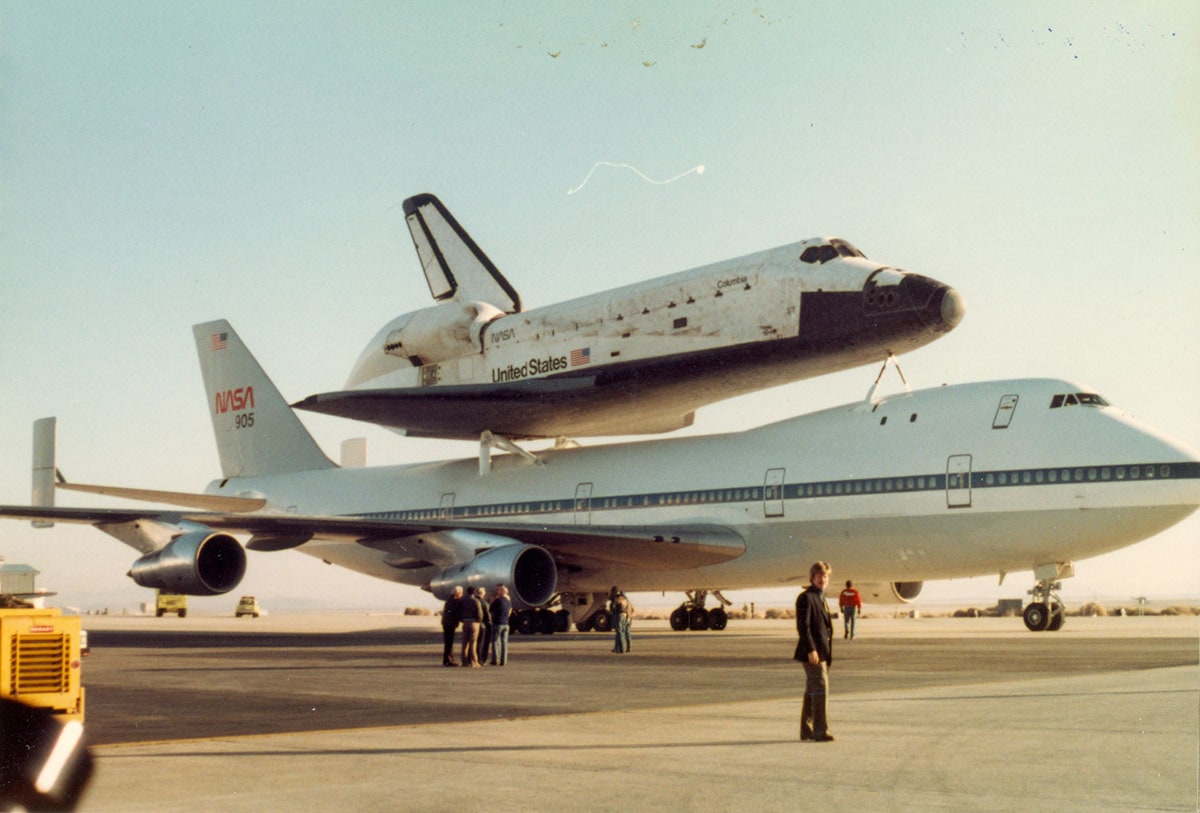