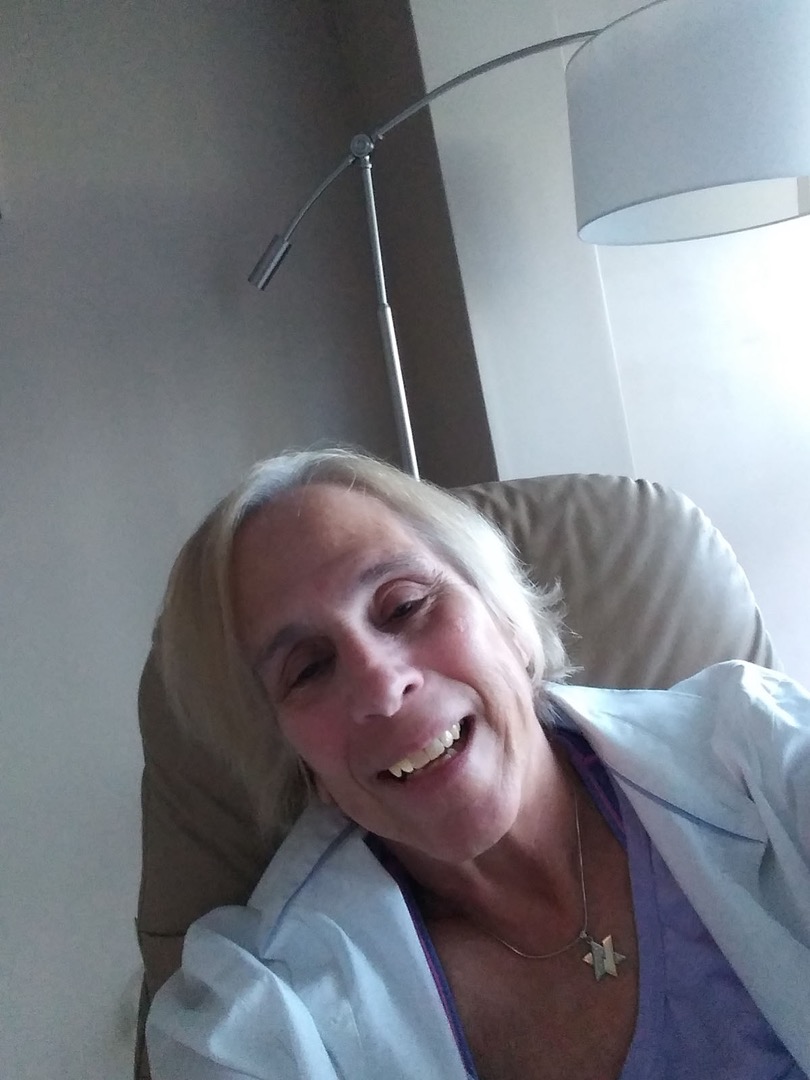 When she was young her family owned a jewelry store in Brookline, Massachusetts and Shelley attended Brookline High School. She has an older sister, Joni, who lives in Florida.

The family sold the business and moved to Medford, Massachusetts where Shelley completed high school. She became a cruise director for one of the cruise lines. The cruise was an Alaska cruise. She did this for several years.

Shelley then got a position as a jewelry salesperson in downtown Boston. That position lasted several years and Shelley knew that it was time to leave. This is the time I met her in 1996.

She got a position as a sales manager in a store in Faneuil Hall Marketplace in downtown Boston. This store sold all sports equipment for the Boston teams. She excelled at this position. She loved the Red Sox, Bruins, Celtics and Patriots. Shelley loved all types of music but her favorite was Barbara Streisand. She loved jazz, and me and Shelley went to numerous concerts.

She loved sci-fi pictures and TV shows. She recently saw ordinary people go into space and said that would be a lot of fun. This is why I am going to get her into space so that she can have fun.

Shelley was my rock and supported me with encouragement. She could turn a bad situation and make it funny, I miss her laugh. When Shelley got sick, she was losing weight and I was taking her to a doctor appointment. She was leaning against the car and when she moved her pants fell down. There were a couple of people there and Shelley put her hands about her head and did a ballet pirouette; everyone laughed, that was what Shelley was all about. I miss her so much.