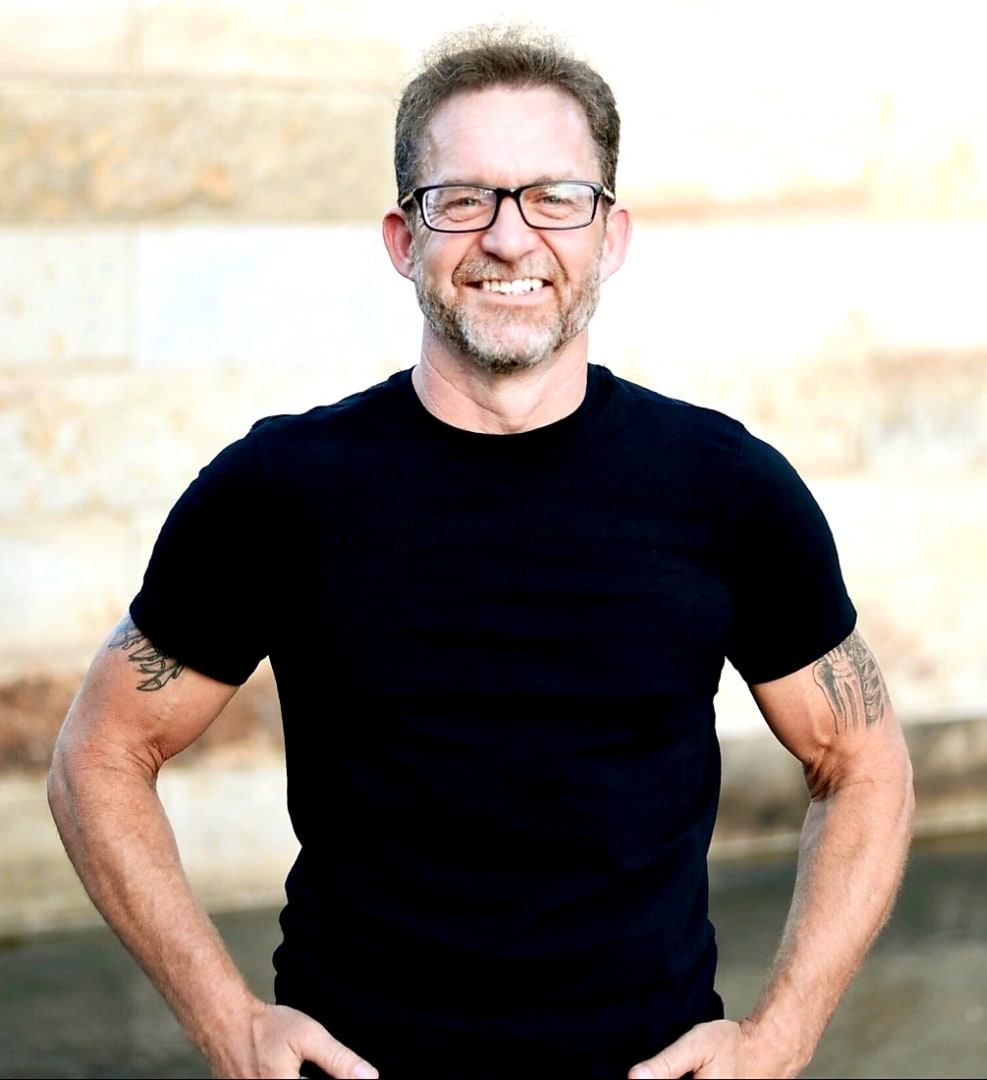 Scott Michael Ulrich was born in Glendive, Montana, on July 20, 1970, to Norman and Sherry (Flynn) Ulrich. Scott grew up in Glendive, Mont. and attended Glendive Public Schools. Growing up, Scott loved fast cars and loud music. He even had a couple dresser drawers dedicated solely for his cassette tapes.  Some of his favorite musical bands included AC/DC, Iron Maiden, and Theory of a Deadman.  Scott was quite the handful for his parents while growing up. Let us just say his parents lost a lot of sleep during this time, but like so many individuals, Scott grew into a wonderful man and human being.  He became a man who was passionate about life, his family, friends, and doing the “right” things. He became a man who found the good in everyone.

He met the love of his life, Heather, in English class in 1987, and they had been together ever since. Scott and Heather were married Sept. 3, 1994. During their travels together they welcomed two sons—Taven and Hayden—into this world.

Scott held a number of jobs throughout the years, but the two most-notable of those jobs were as an international service representative for Angelus International (Los Angeles, Calif.) and as a Dallas, Texas-based customer service representative for Ball Corps (Broomfield, Colo.), which is a position he held since 2008. These jobs took Scott across the United States and around the world. He was extremely talented when it came to all things mechanical.  These talents and his dependability made him quite the asset for his employer.

Scott lived his life to the fullest and loved his family dearly.  He always had to be doing something to fill his time.  Heather called him a “fun-haver,” so he never sat idle for lengthy periods of time; he wanted everyone to be included in his fun-having ways. Scott was mesmerized by space, the final frontier; to him, the sky was not the limit. He was a passionate Star Trek fan (aka Trekkie) and enjoyed attending numerous events, concerts, and movies with Heather, Taven, and Hayden. He even attended an annual Star Trek cruise. Some of Scott and Heather’s favorite vacations included a trip to Fiji and multiple trips to Hawaii.  Another memorable vacation Scott thoroughly enjoyed was when he took Taven and Hayden to Tokyo, Japan. He traveled countless times in order to spend time with family and was always interested in knowing what was going on in their lives. Scott also enjoyed working out—whether it be cycling, running, deep sea diving, or participating in obstacle course races.  One of Scott’s most rewarding accomplishments as of late was when he completed the Spartan Race Trifecta, which is no easy feat for anyone, at any age. Scott was a believer in the saying, “Memories are the only currency in heaven.” He wanted all of his family and friends to have that same mentality towards life.