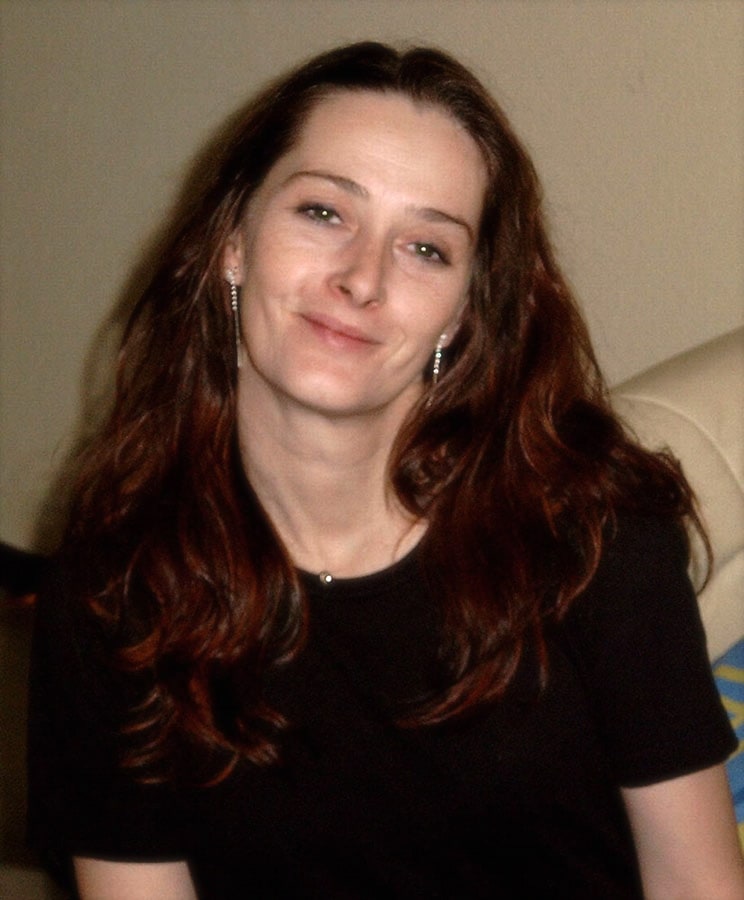 Sandra was born in 1969 in Moers, Germany, where she spent her first couple of years growing up. After living with her biological father for a few years, she moved to live with her mother and her soon-to-be “real” dad in Cologne, Germany. She was really caring toward her two younger brothers, Veit and Falk. Sandra was a very bright child with a beautiful and vivid imagination. In Zündorf, a nice suburb of Cologne, she attended both elementary and high school graduating in 1983. She was a very talented organizer and had a flair for languages; she then started two vocational trainings which she unfortunately did not finish. She wasn’t really into girl stuff like ballet or horseback riding, but we know for sure that she loved science fiction and horror movies and books. Her talent for languages led to numerous extended stays in other countries. After graduating from high school she spent a year at a Kibbutz in northern Israel mastering Hebrew fluently. Later in the 90’s she spent more than a year in Portugal and Spain. There was a time when Sandra was fluent in five different languages.

In the following years Sandra grew apart from us, barely keeping in contact with her dad; this led to a self-destructive lifestyle which in turn led to a serious disease. Friends always described Sandra as a very independent woman with her own idea of living and a strong will. She never thought she would get older than 40, but she kept on living as if she was immortal. In 2003 she fulfilled her greatest dream and gave birth to her daughter Lyn. Sandra was struggling to raise Lyn on her own but she gave her the best love and home that was in her power. In late 2006 she reached out to us for help, and in some way reunited our family. From this time on her condition became more and more critical until she went on her final journey in 2007. Her family was by her side.

In a letter from 1997, which we understood to be her last will, she wrote that she wanted to be cremated after her death with one half of her ashes being dispersed into the sea and the other half to be launched into space. Hereby we fulfill one of these wishes. We know we couldn’t always accomplish that. The rest of her remains rest in peace in a beautiful forest near her hometown of Cologne.

Lyn is being taken care of and is living with Sandra’s brother Veit and his wife Céline in Baltimore, Maryland – just as we promised.

Sandra passed away just one month after her 40th birthday in 2007. She will be missed.