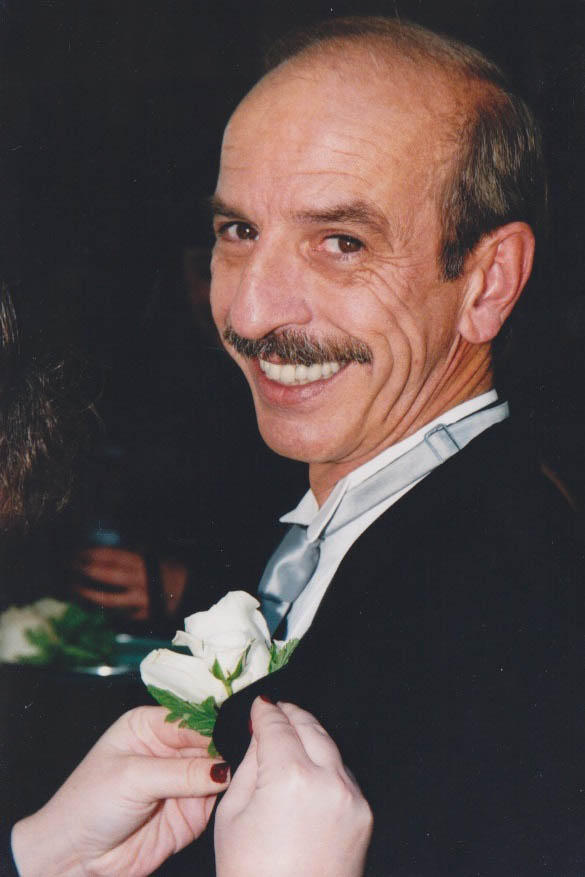 Rudolph was the second child of Theresa and Conrad Lehr and was born in Smithtown, New York on December 6th, 1949. He was raised in Maspeth and Kings Park. He went to college at the State of New York University at Stony Brook where he studied Physics. He had two sons with Gabriele Froemel at a young age and raised Christopher John (1974) and Eric Sebastian (1978) in Lake Ronkokoma, New York. He taught Physics and Engineering Concepts at Copaigue High School for many years, and worked a second job at night delivering bread to the Hamptons. Eventually Rudy was able to move his family to Southampton.

Rudy continued to run his bread delivery company for many years while taking a break from teaching, but eventually returned to teaching at Clarkstown South High School in New City, New York where he taught Physics, Chemistry, Earth Science and Astronomy.

Rudy remarried in 2002 to Anna Davis Adams, also of Southampton. Anna worked locally as a successful private caterer and chef. After finishing his last few years of teaching, Rudy moved back to Southampton to be closer to Anna. After enjoying a few years in Southampton, New York, he and Anna moved to Las Vegas, Nevada. Rudy and Anna had a blissful 12 years together. They traveled frequently to amazing locations like Turkey, Tahiti, Panama and St Maarten.

Rudy leaves many friends, family and students to cherish his memories. He will be missed always and forever by everyone whose lives he touched.

Enjoy exploring with Carl Sagan, chatting with Einstein and all of the other greats in history.