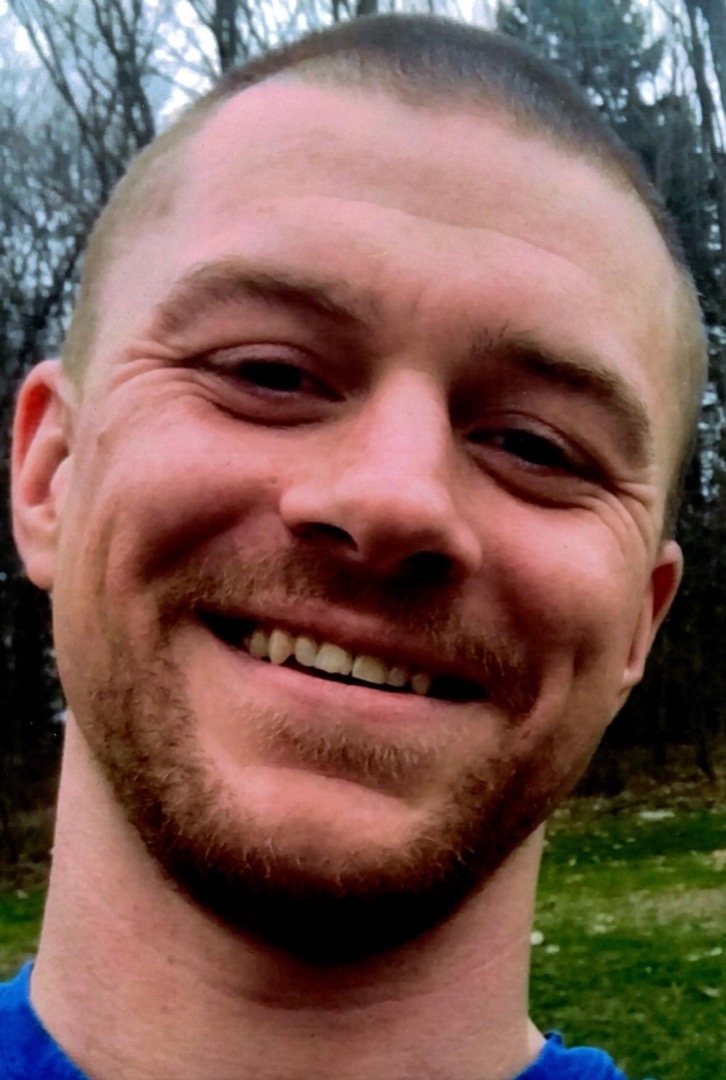 Rory Patrick Smith was born in Waterville, Maine on August 30, 1985, and passed away on September 30, 2021 at the age of 36.  He fought a four year battle with Acute Myeloid Leukemia. He was the recipient of a bone marrow transplant from an anonymous donor from France. We are eternally grateful to this person for the four extra years of love and memories they gave us with Rory.

Rory grew up in Chardon, Ohio, and graduated from Chardon High School. He was a carpenter, and a luthier, having studied under Brian Galloup in Michigan. He loved his guitars, playing music, recording his songs, and writing poetry. He was a warrior poet, and we are thankful for the books and books of poetry and song left behind for us.

Everybody loved Rory. He was simultaneously the lone wolf and the Alpha dog. He stood up for the underdog always, had a hundred best friends, and had a way of making each person feel special when they were with him. He loved his friends like brothers, and his family fiercely. He had a big heart, a magnetic personality, and gave the best hugs. He was the center of attention no matter where life took him, even though he did not ever want to be. You could not help but see the light around him.

Rory's journey through life took him places many dare not travel, but it made him more compassionate, accepting, open, empathetic, generous, kind and strong. He was the best uncle to his niece and nephew, and loved his girlfriend's son as his own. His greatest sadness about death was to not see them grow up. The world is different, not because he died, but because he lived.

He requested we sprinkle some ashes in Lake Erie, that some be buried next to his brother, who also died from cancer at the age of 8, in 1989, and that we send some ashes into space. It is bittersweet that we can fulfill this last wish for him.

"In one of the stars I shall be living. In one of them I shall be laughing. And so it will be as if all the stars were laughing, when you look at the sky at night. And when your sorrow is comforted (time soothes all sorrow) you will be content that you have known me. You will always be my friend... I shall not leave you".

You’re turning to dust
With each passing day.
It’d be better to rust
Than to disintegrate.
How that smile you own
Turned to a ghost.
We ignore each damn day
What we need the most.
While starlight may dim
The sun’s still shining bright.
A pathway to home
In a candlelit night.
Jars with fireflies
And dirty bare feet
The crickets they sing
Moonlight shines off the creek.
Sometimes blessings are formed
Out of conquered doubt.
Sometimes ugly we are
More inside than out. 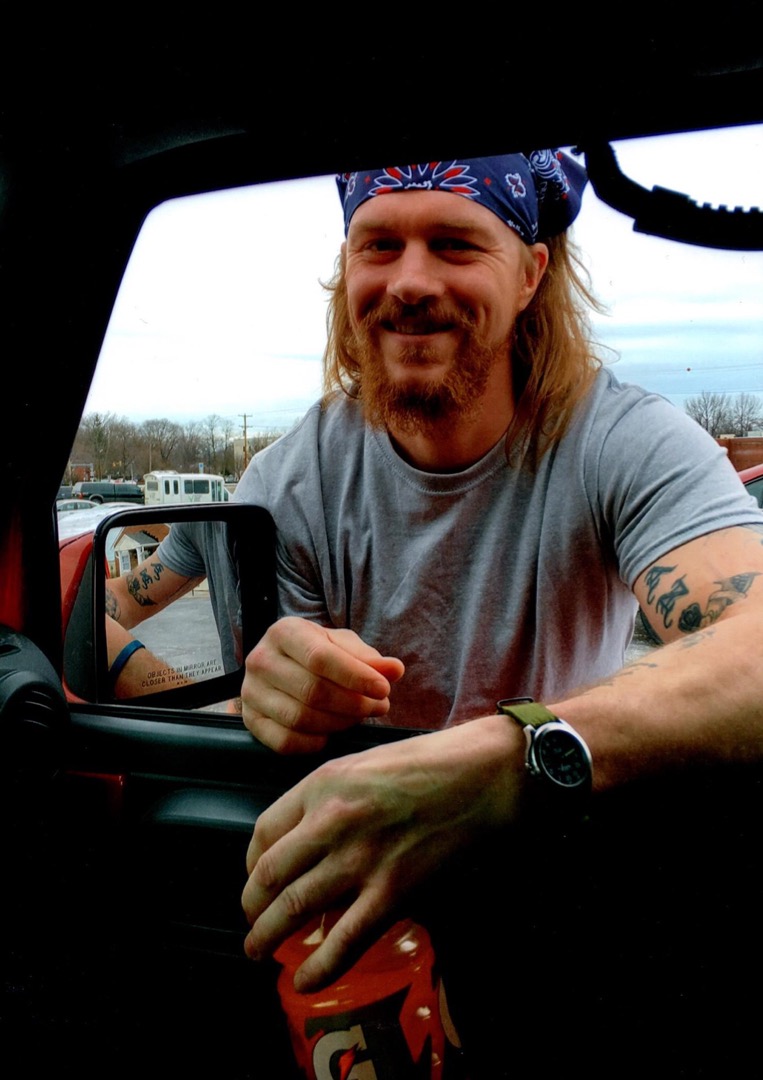 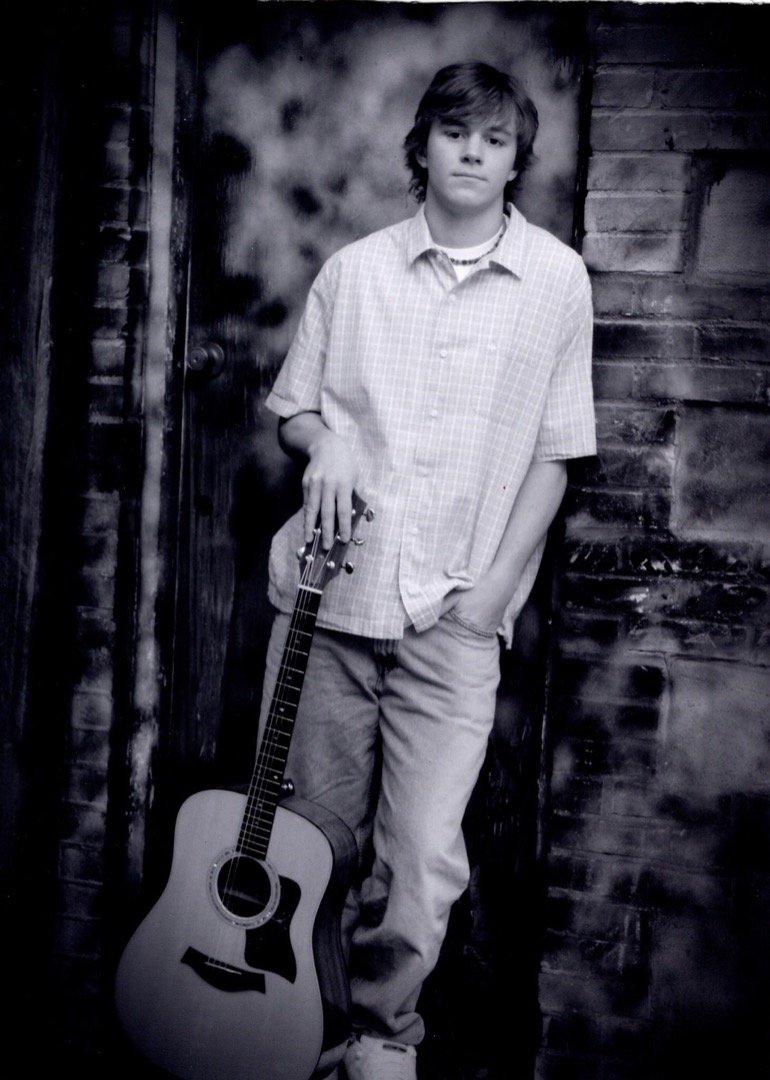