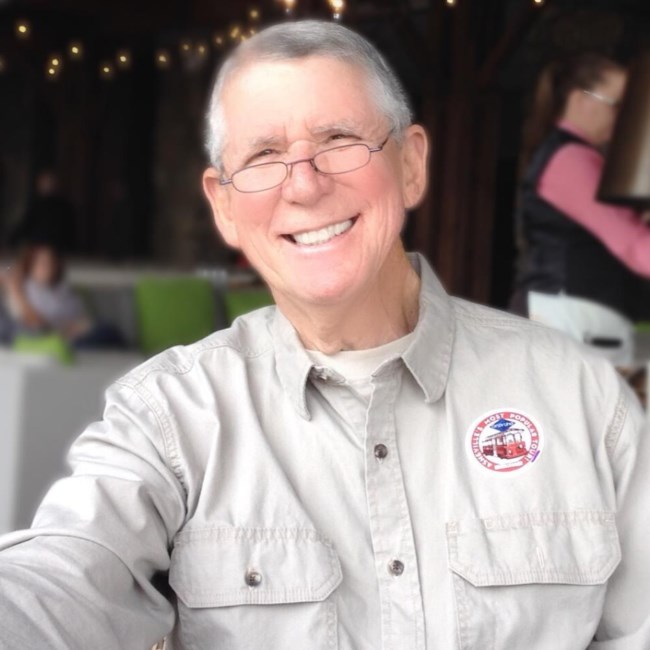 Ronald Joseph Tardiff, age 79 of Lebanon, Ohio, raised in Hollywood, Florida, passed away on Friday, November 12th, 2021 at Hospice of Dayton. Ron was born in Detroit, Michigan on December 4th, 1941 to the late Gerald and Dorothy Kelly Tardiff.

If we ever wondered where Ron might be, he’d be sitting on his porch swing looking out at the world with his German Shepards. He enjoyed motorcycles, camping, and traveling the country. Being invited over or out to lunch meant having deep conversations about life, religion, politics, and space. He delighted in challenging himself intellectually, and his home became filled with telescopes and maps of the universe as we knew it. You could count on him for support, advice, and a genuine good old fashioned hug.

He was preceded in death by his parents Gerald and Dorothy Tardiff. He is survived by his dear friends Mary Corbiere and Katie Westerfield, and his brother Robert Tardiff.