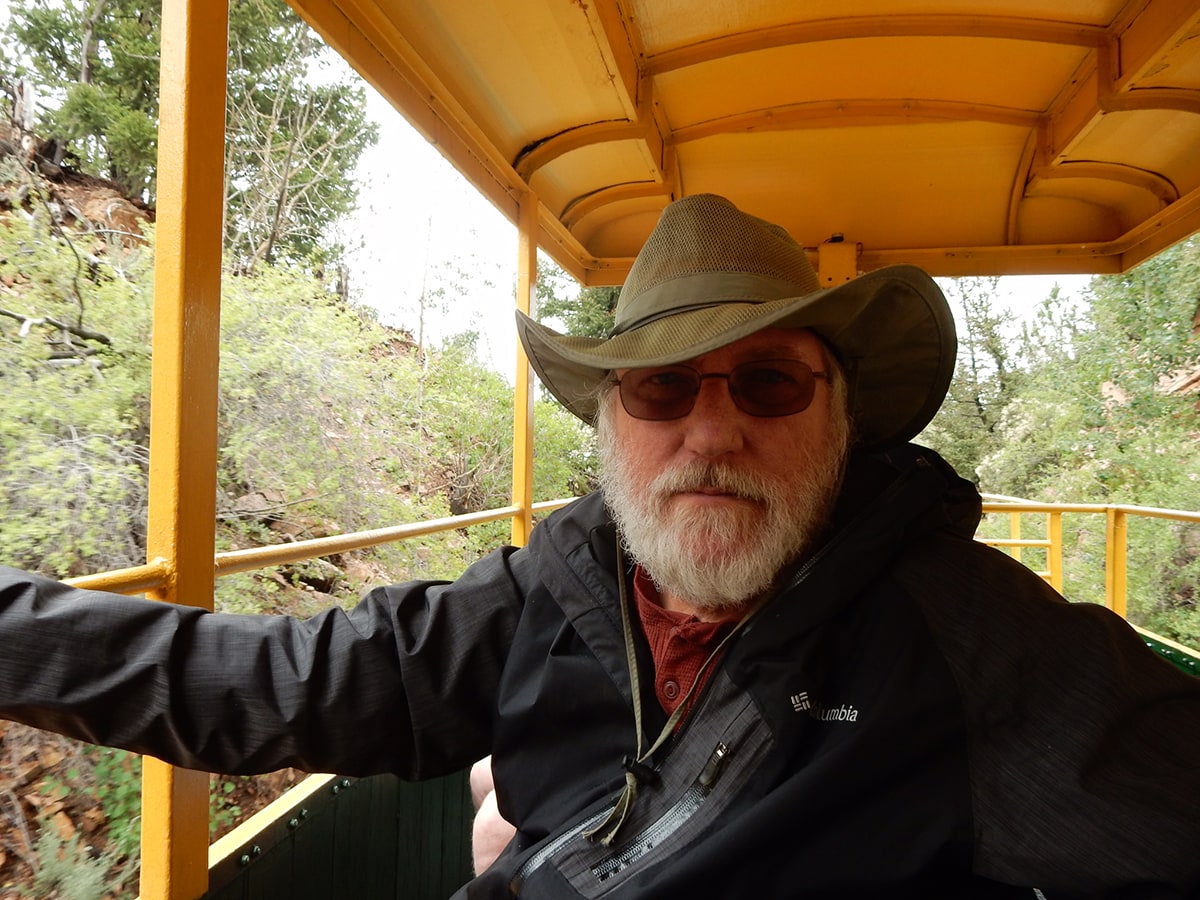 Roger Brian Hayes was born Oct. 3 1952 to Robert and Letha Hayes at March Air Force Base in Riverside, California, where dad was stationed. Bob spent his career in the skies, starting as a WWII flight engineer and ending at Rocketdyne, where he inspected the Space Shuttle Columbia engines for quality.

Roger grew up watching every space flight launch with his AF dad, getting up in the early morning to watch it live on TV. He was a very smart boy with dreams of becoming an astronaut one day. However, the young boy with coke bottle glasses soon learned this could not be his fate. He studied hard and found another passion, graduating with a Masters in Environmental Science from UC Riverside. At UCR he discovered his talent for teaching, which he did for 40 years at the UCR Learning Center and at Riverside Community College.

Roger loved science fiction and was an avid reader and fan of the genre. He enjoyed the many TV series and movies depicting a future of space exploration. Roger and his wife of 30 years, Sheryl, spent their years together exploring (grounded to our wondrous planet)—with trips to South Africa, the Amazon, Mexico, Costa Rica, The Bahamas (diving with sharks), the Mediterranean, Japan, Canada, and many trips to natural wonders around the US, with the Rocky Mountains holding a special place. He told Sheryl several years ago that he wanted his remains to be sent to outer space. We are grateful that this Horizon trip will fulfill the wish of the little boy who always looked to the sky and dreamed of being a space explorer.

Roger, those of us still bound to this earth will never forget your endless enthusiasm for life and your joy in our natural world and its many delights. We will remember your devoted friendship, your big heart, your intelligence (and your love of trivia), your sly sense of humor and story-telling, your big outgoing personality, your strength and care for family and friends, your amazing multitude of skills and interests, and the sense of adventure that follows you even in death. Bon voyage Roger. 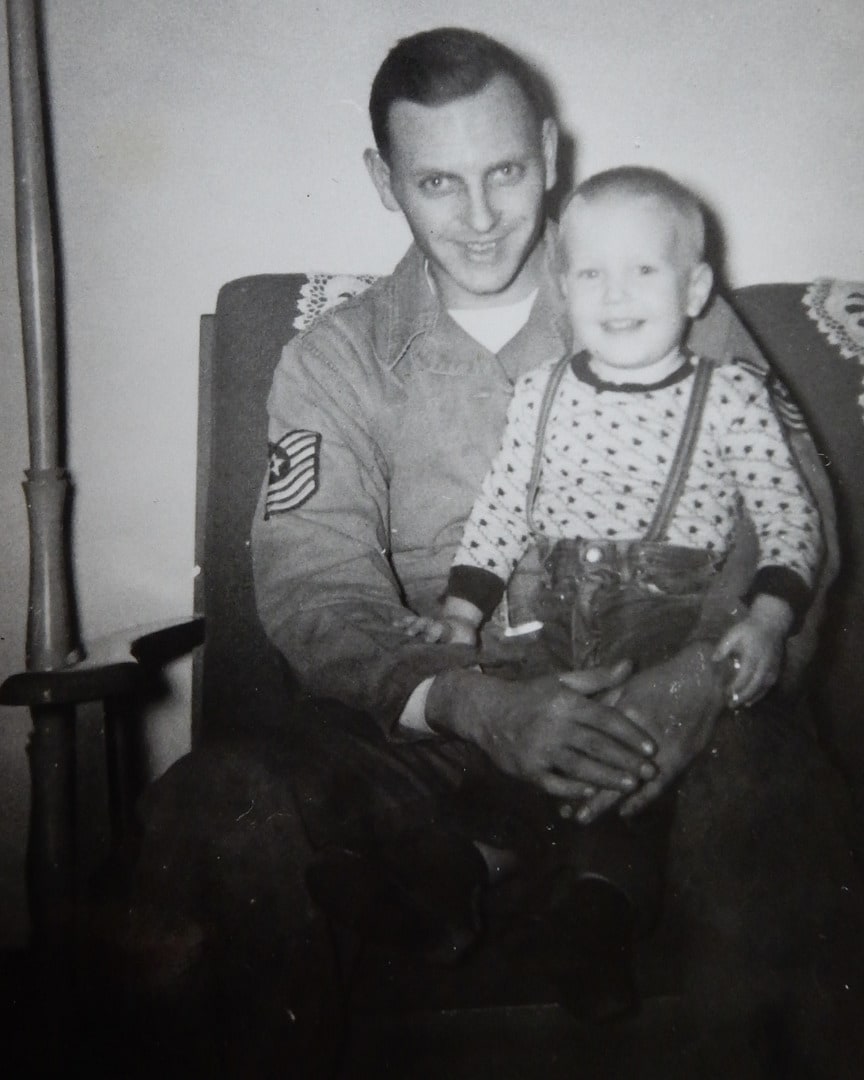 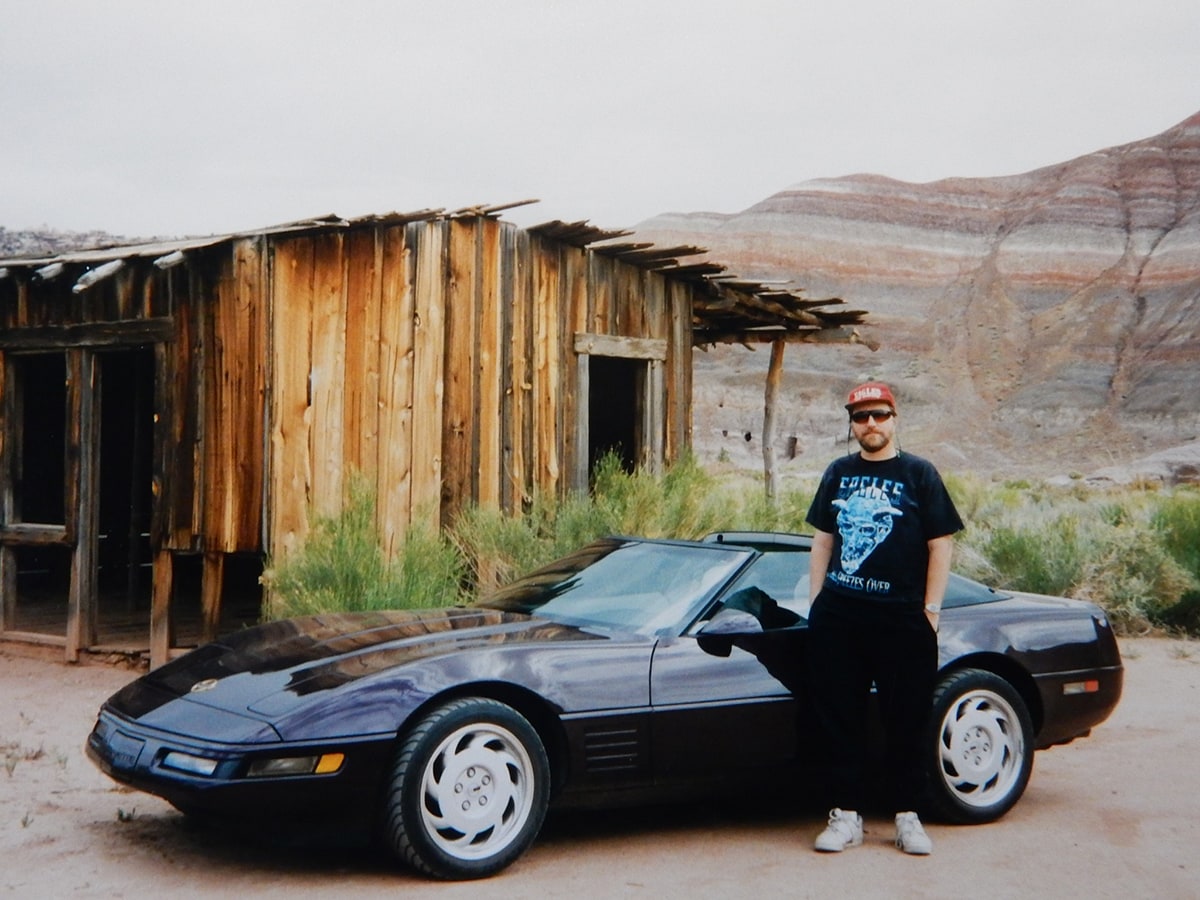 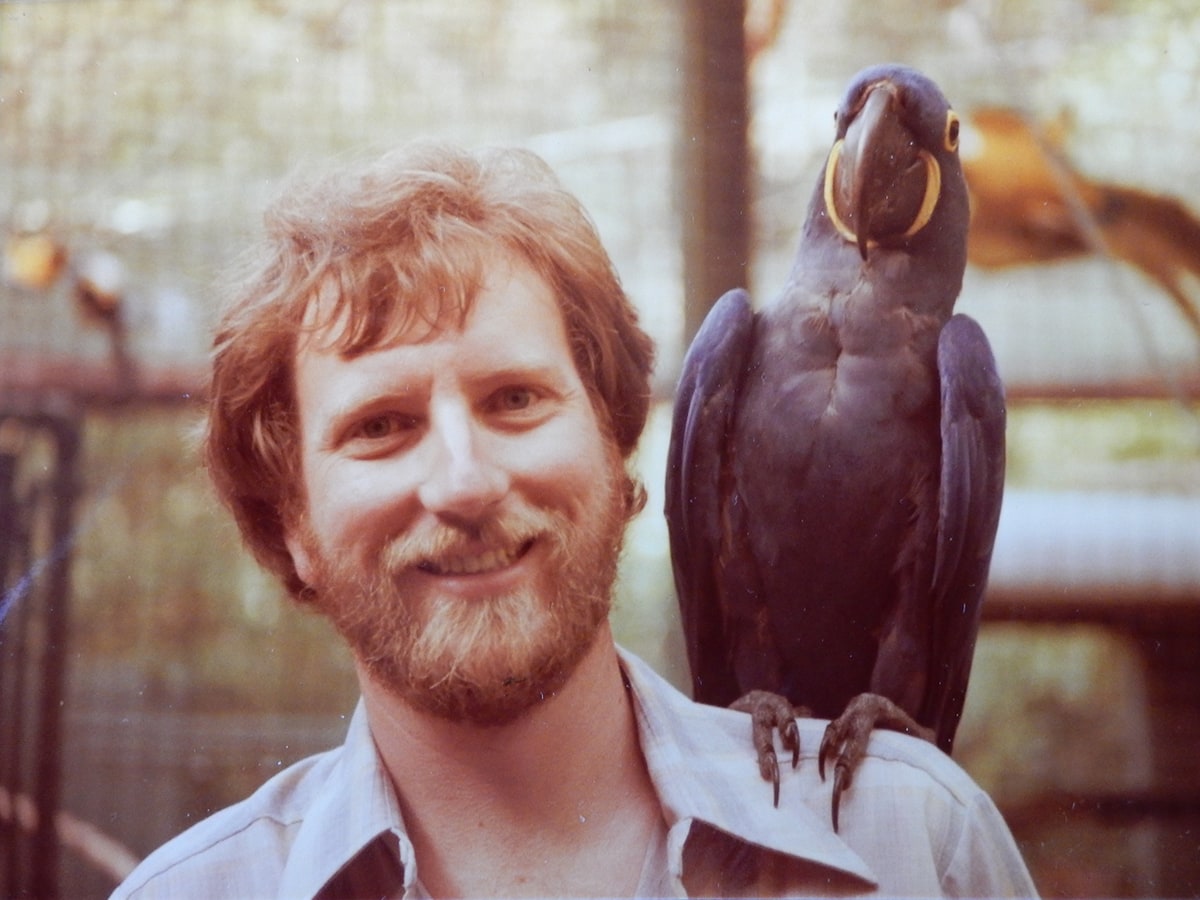 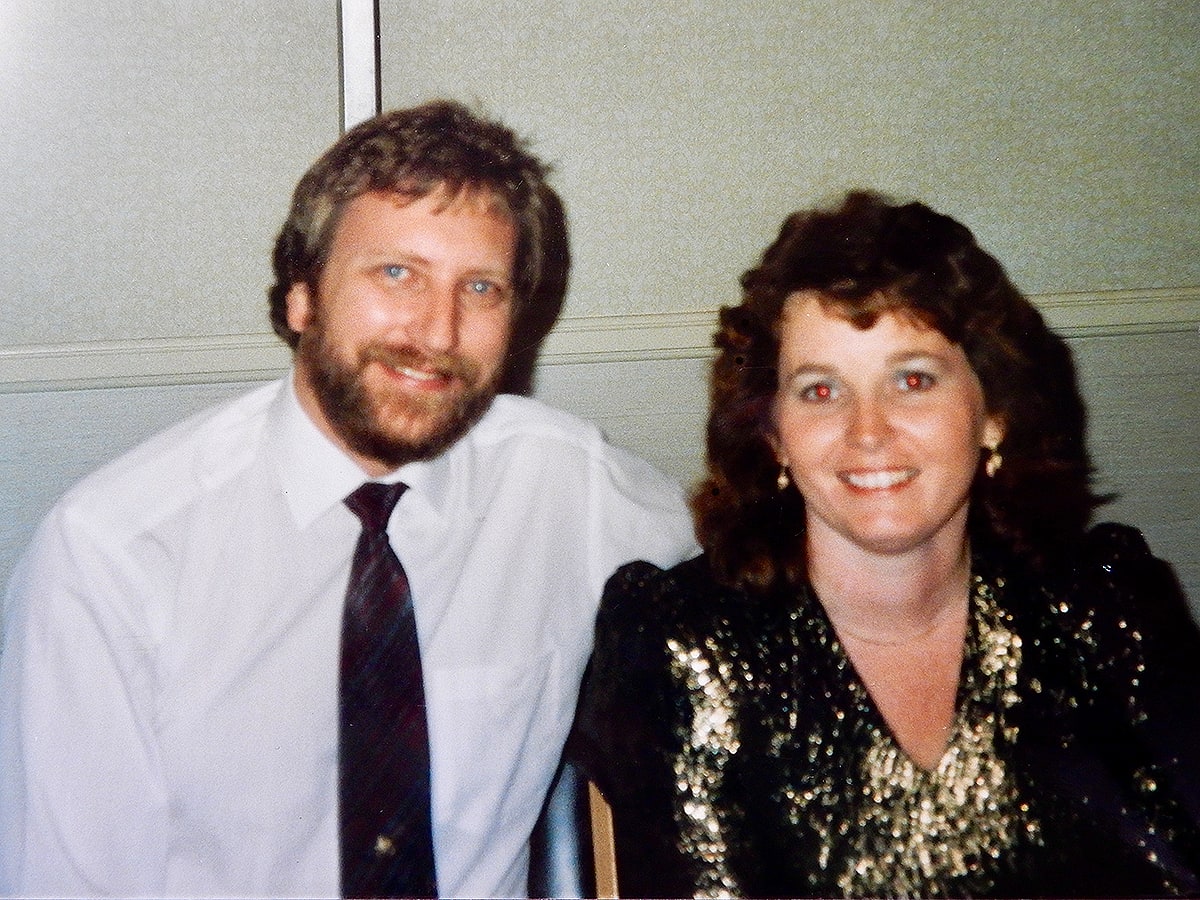 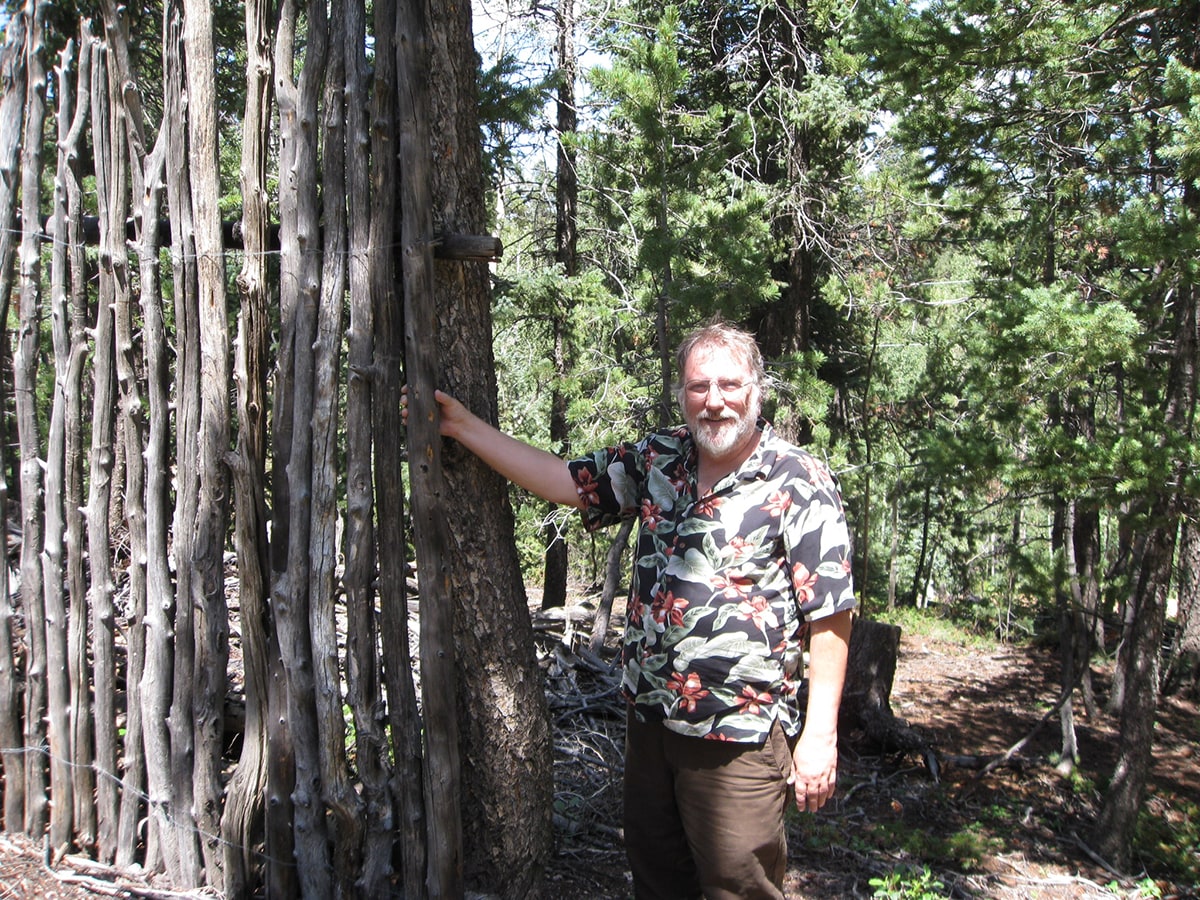 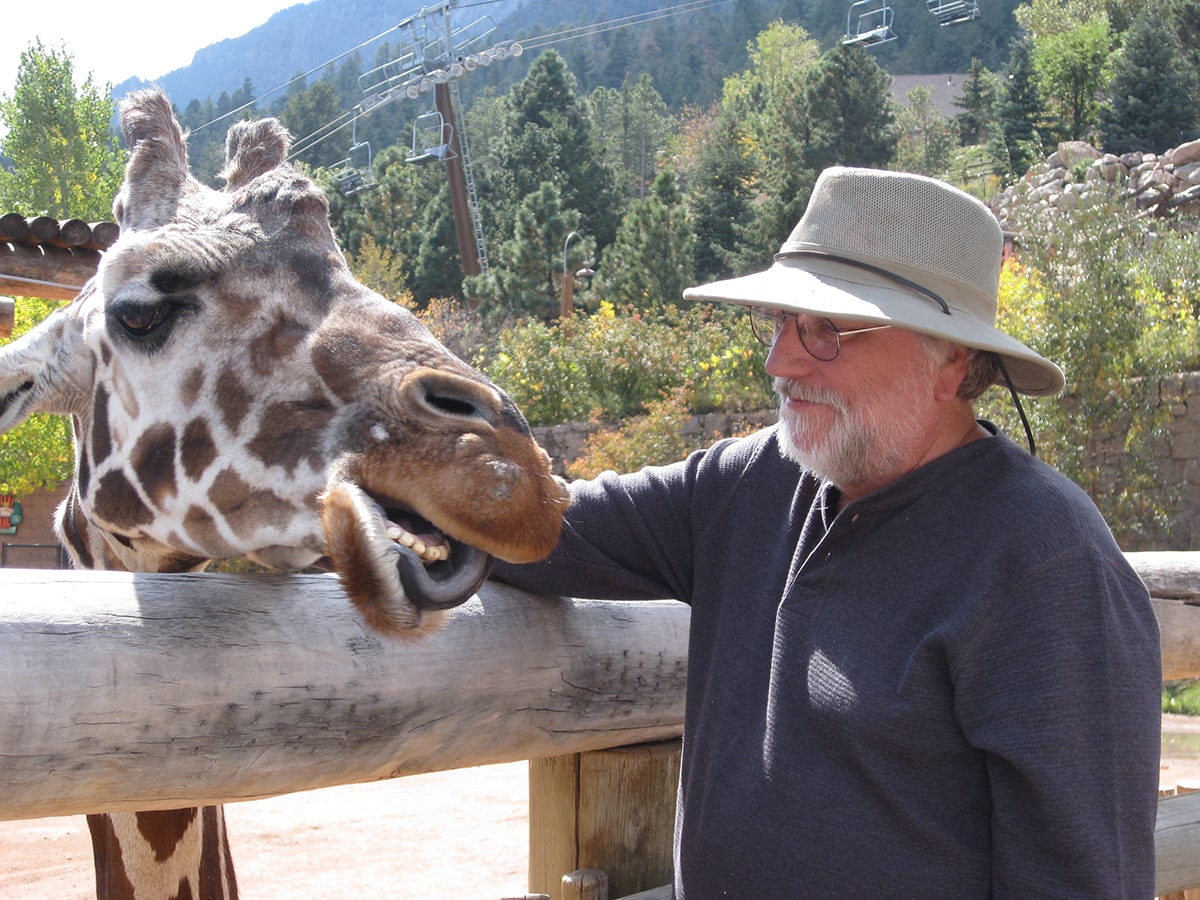 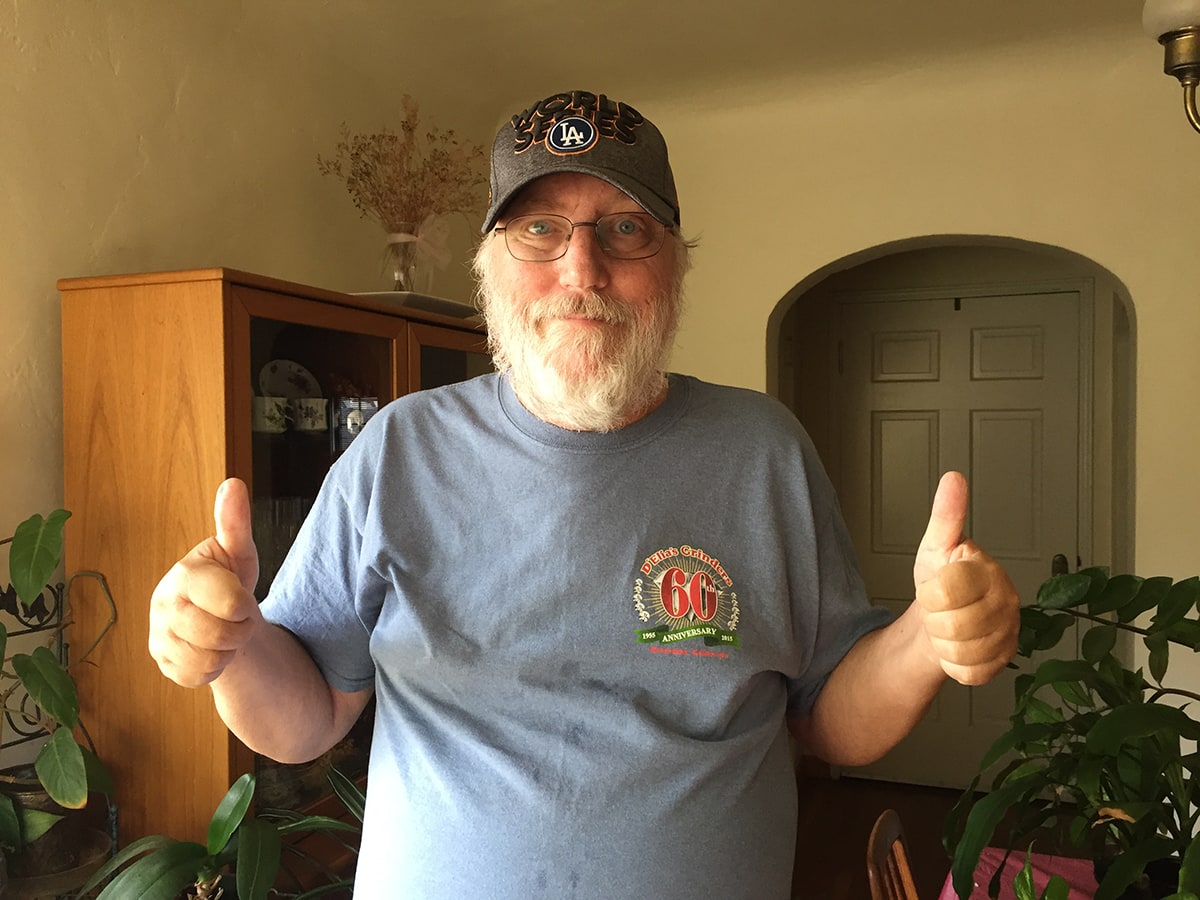