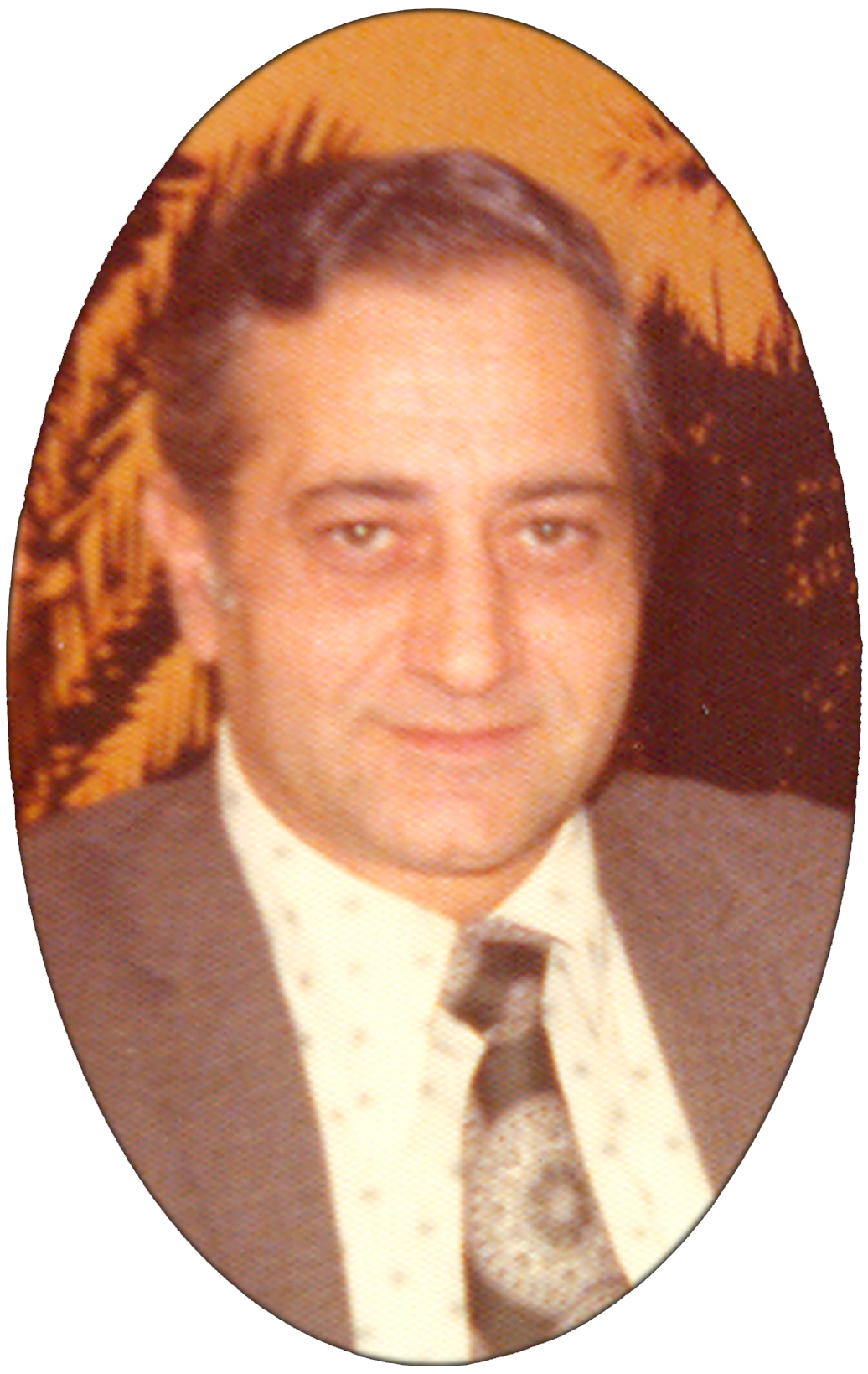 Robert Dedeyan -- The kindest Dad & Husband one could ever hope for.

Robert Dedeyan was born June 6, 1931 in Alexandria, Egypt into an Armenian family. He was the youngest of three brothers (Berge being the middle brother and Sarkis being the oldest).

Robert was educated in Alexandria at the British Boys School. Growing up, Robert studied the violin and that's where his love for classical music started.

At age 26, Robert met his wife-to-be, Alice, and was married five years later at 31. Robert worked in the insurance industry in Egypt. Robert and Alice had a son, Haig, and lived in Alexandria until 1966. Most of the family decided it was time to leave Egypt for a new and better life at that time. With very little money in his pocket, Robert made the bold decision to move his young family in the middle of winter to Montreal, Canada where their new journey begun. Robert continued working in insurance after moving.

In Canada, another son, Richard, came along in the summer of 1969. Being from the Mediterranean, Robert adapted well to his new country. He became a huge hockey fan, and followed the Montreal Canadians very closely. He insisted that both his sons play hockey starting at a very early age. Like every good hockey dad, he would get up and drive his sons to practice in those very early cold winter mornings and also show up for every game they played.

Robert was first and foremost a family man. He was a devoted father and husband, always putting the interests of his family before himself. He insisted on taking his family on vacation to various destinations every summer.

Robert had a great fascination for space and science fiction. He would read sci-fi novels any chance he could get, ranging from authors such as Carl Sagan to Arthur C. Clarke. He also loved sci-fi movies and TV, mostly Star Trek. Of the great scientists, Robert was interested in the works of Einstein and Stephen Hawking. Robert was also a great fan of classical music, from Beethoven, Rachmaninoff and his all time favorite, J.S. Bach.

You have given us so much in life to be grateful for. We miss you and will never forget what you meant to us. We love you Dad. Have a safe flight.