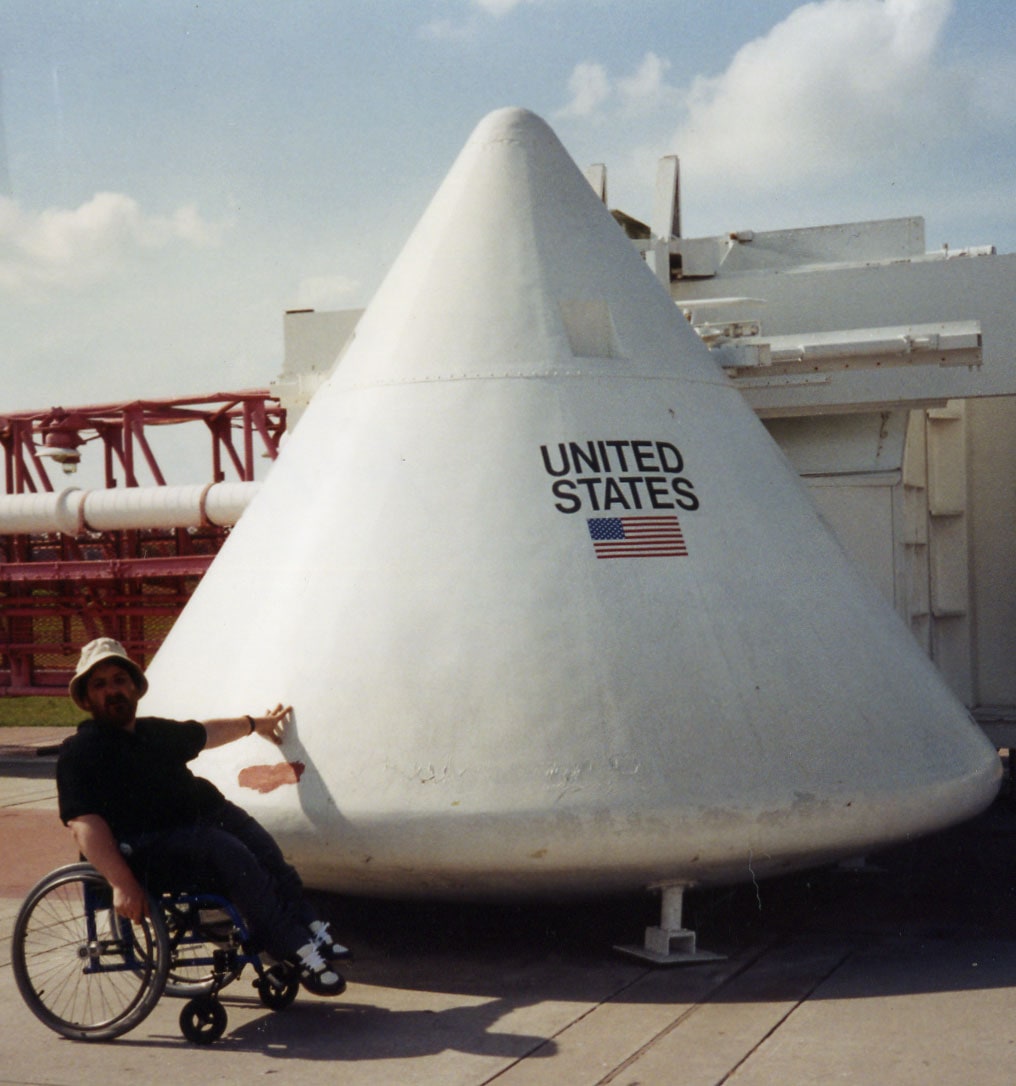 Darren was the youngest of three children born to Fred and Margaret Bradley. He was born in Morecambe, United Kingdom with Spina Bifida, which left him paralyzed below the waist. The doctors told his parents not to expect to take their son home from the hospital. But as Darren was to prove - for the first of many times in his life - the doctors were wrong: He would survive and flourish because of his strong will and determination.

Darren was raised and lived the rest of his life in Portstewart Dominican as a teenager where he made many lifetime friends and earned the reputation of someone with a strong mind and a quick wit. He went on to study at Coleraine University where he graduated with an honors degree in Humanities. After graduation he did political and historical research for the Ulster Society. Darren was strongly pro British and believed that the United Kingdom should not fully enter the European Community. To this end he was actively involved in the United Kingdom Independence Party.

Darren had dreams of travel and made several trips to the United States. He was very fond of Florida, which held special memories for him - especially his visit to the Kennedy Space Center.

Darren lived his life fighting against his physical handicaps and showed all of us that if you believe in yourself you can always achieve your goals.

His mother dedicated her life to him and always made sure that she was there to comfort him when he needed it. He is missed by his family and friends, but his precious memory lives on in all of us.

The Family of Robert Darren Bradley