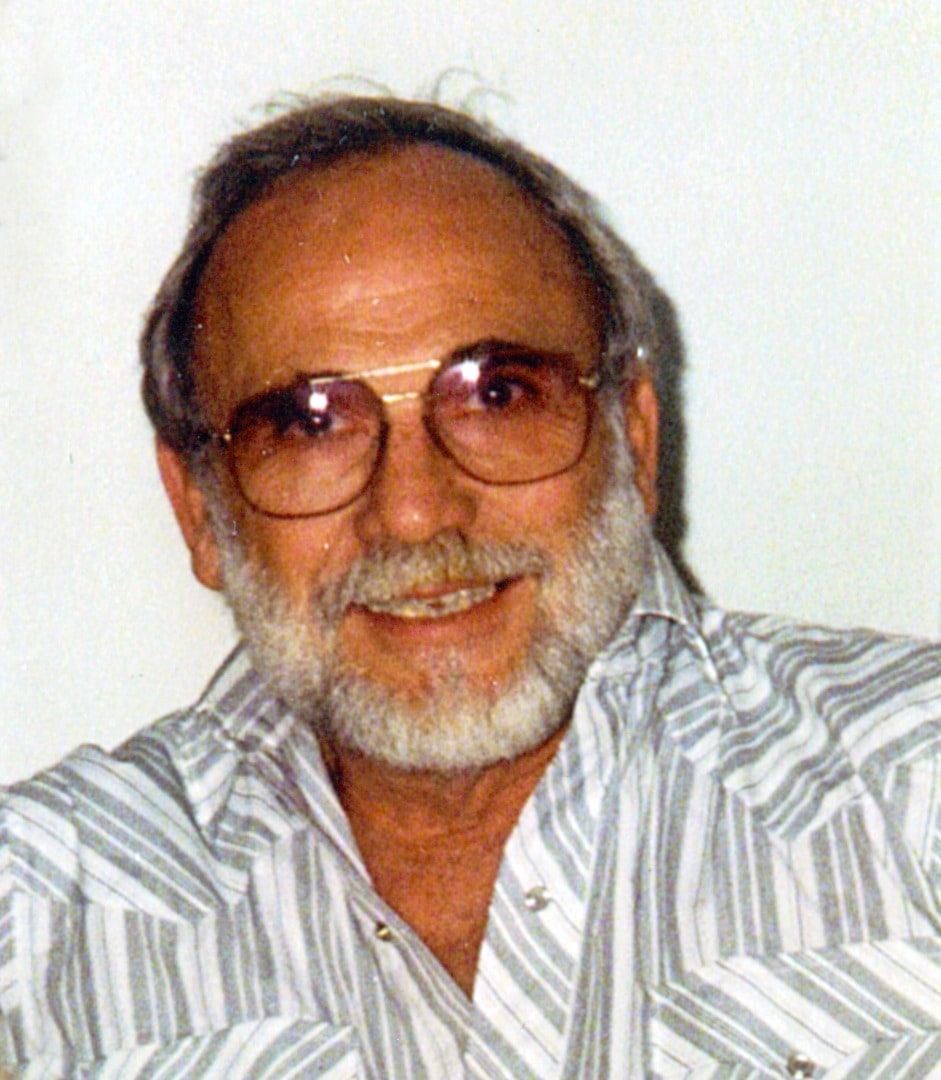 Born in El Monte, California to become a citizen
of the world and now a traveler of the galaxy.

Bob served his country in the Navy and then the Reserves from 1957 to 1961. Bob entered the police academy and continued serving his community as a sheriff for Los Angeles County. After taking night classes in data processing, Bob started a second career as a systems analyst with ARAMCO in Dhahran, Saudi Arabia in 1976. In 1988, he returned to the US and started his third career as a rancher on family ranches in Colorado and Texas.

Bob always espoused "being all you could be." In his younger years, he worked two jobs to support his family and went to school at night. Later, with the advent of the World Wide Web, he constantly did research and studied via courses on the Internet. He never wanted to stop learning and trying new things. From sailing the oceans to farming the land, Bob jumped into life with both feet. His favorite saying was "Life is NOT a spectator sport." Although Bob's life was cut short, he traveled extensively over five continents and sailed in many of God's oceans. He loved celestial navigation and contemplating the cosmos. Life with Bob was an adventure, and with his participation in the Space Services Inc. Memorial Spaceflight program the adventure continues.

Loved and sadly missed by his three children, 10 grandchildren and his wife/soul mate.

Like a shooting star, you made all my dreams come true. Your spirit of adventure will live on in my heart and your memory will be my connection to the stars. Thank you for sharing this life and your love with me. From Ashes to Stardust, the Circle goes on and I know we will meet again. I've kept this single faith, I have but one belief: Our love is eternal.