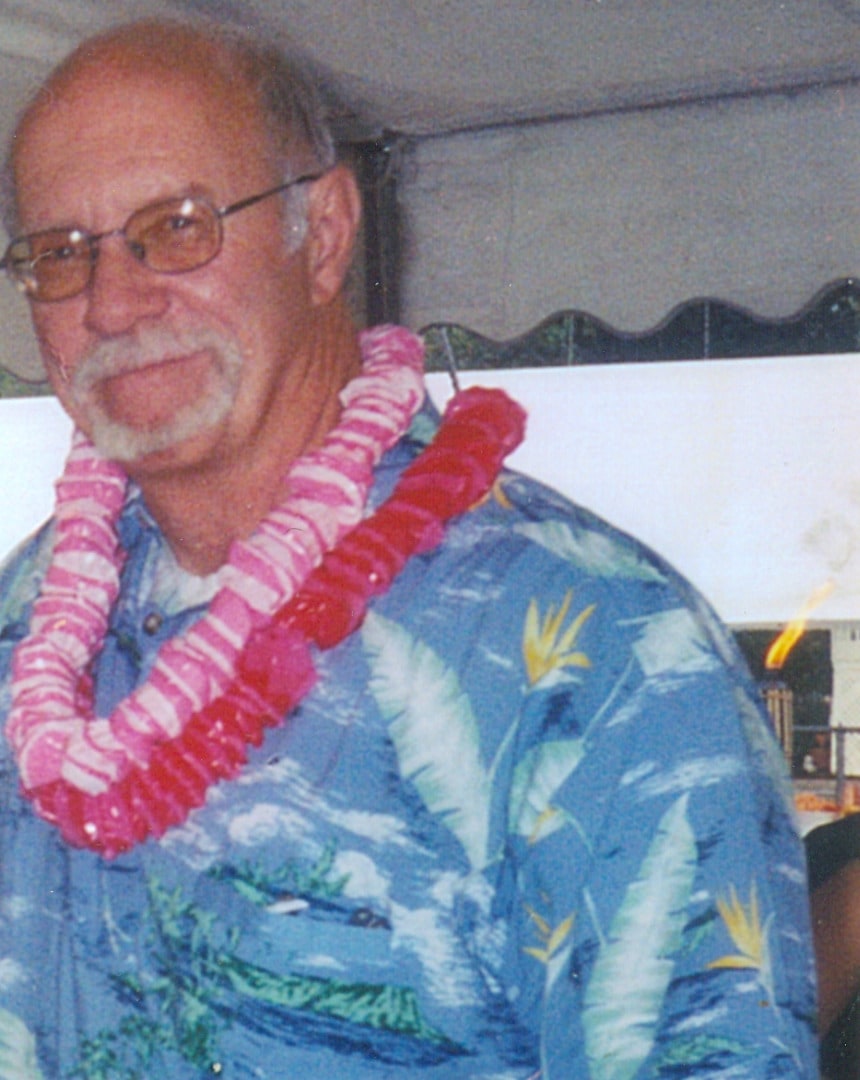 Bob Peterson was the perpetual-motion volunteer, whether it was entertaining Alzheimer's patients or getting raccoons out of a neighbor's chimney.

The lifelong Arvada, Colorado bachelor, who died of cancer at age 62, devoted his life to volunteering.

A quiet, reserved, sturdy man, he lived simply and rarely thought of himself. He raised vegetables rather than flowers because "corn was more useful than flowers." He was like one of those "Norwegian bachelor farmers" from mythical Lake Wobegon. But that all changed when Bob Peterson met Susan Gibson on his daily visits to Spring Ridge nursing facility in Edgewater, where his mother, Mary Peterson, lived.

The two started dating, and instead of going out to eat four times a year, Bob was going out four times a week. They had their first date at Starbucks, and Bob, predictably, had plain coffee -- nothing fancy.

After that, it was plays, movies, concerts and dinners. Sometimes he cooked for Susan -- liver and onions or meat loaf. But he also liked to make Italian wedding cookies.

"He was my best friend and companion," said Susan. Bob showered her with gifts -- flowers, chocolates, stuffed animals, even a crock pot -- though "I'm lukewarm on cooking," she said.

Peterson worked for 30 years as an administrative clerk at Rocky Flats, but he was already in high volunteer mode before retiring at age 50.

He watched over his father, Arno Peterson, until his death in 1991 and visited his mother several days a week until his own death.

He was known in his neighborhood for fixing, mowing and solving problems.

He fed the skunk, deer and fox that showed up in his yard, participated in parties at senior centers and did magic tricks at elementary schools and for birthday parties.

He had to be busy, he loved people, and he figured he'd been given a lot of things in life; he was just a giver.

Robert Arno Peterson was born March 31, 1943, in Detroit, and came to Colorado with his parents when he was a child. The family moved to Colorado because he and his younger brother had asthma.

He is survived by brother David of Prairie Village, Kansas, and brother Eric of Tucson, Arizona, and three nieces and one nephew. He was preceded in death by his brother, Dan.