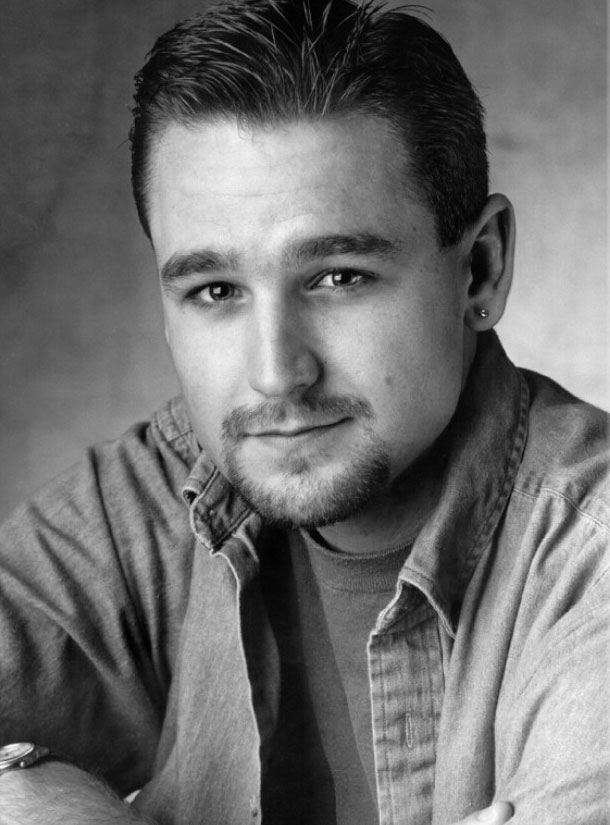 One of the first things people usually noticed about Rick Myers was his wisdom. He was always wise beyond his years, like a 100-year-old man living in a young man's body. His sharp wit and charming smile could light up a room.

He always appreciated a meaningful conversation on all of life's important, and sometimes, not-so-important issues. As long as he could enhance someone's intellect with debate, preferably a heated one, he would wholeheartedly dedicate himself to playing devil's advocate to point out obscure and unknown correlating facts. Most importantly, Rick took it upon himself that all involved would come out of the conversation a little bit stronger somehow. Therein lay Rick's charm, his talent (one of many), and his strength.

Rick was born December 29, 1972, in Yountville, California, but lived most of his life in Napa, California. In 1990 he graduated from Vintage High School with honors, having lettered in music, and showcasing his extraordinary performance talents with singing and acting in plays and musicals both on and off the campus. He was soon accepted into New York University's Tisch Drama School on a scholarship.

During a trip home to Napa in his first college semester, Rick discovered that he had a large tumor in his liver. The cancerous tumor the doctors had taken out a couple of years before had come back and metastasized. It was such a rare cancer that doctors gave him only six months to live. Rick left the university and returned home to begin closing out his affairs.

Six months came and went and nothing happened. The encouragement of a director friend soon saw Rick performing on stage again. This time he not only performed, but he directed a local children's theater where he would eventually help to create a $2 million theater training organization for children throughout the states of California and Hawaii, and in New Zealand. His love of children and the theater would take him to France, Ireland, England, New Zealand and Holland. He touched the lives of hundreds of people, young and old, who in turn adored him. Through the theater, he taught drama, theater history, and musical theory. Rick dedicated himself to the well being and education of all those around him.

On a trip to New York in 1994 to star in an Off-Broadway stage production, Rick fell in love at first sight with Natalya. Their lives were destined to unite. Their relationship, which included debate, friendship, and romance, would last a lifetime. The happiness that he and Natalya found in each other would build a strong foundation onto which the remainder of their relationship with each other and with others would rest. They had an untouchable bond, an unspoken link between them. They were soul mates together, just as Rick had always been an old soul independently.

Rick battled his cancer for over ten years. His doctors called him a miracle. He was incredibly strong-willed and courageous. He charted his own course in life and remained at the helm as long as he possibly could.

Rick passed away on July 12, 1999, in the arms of his beloved Natalya who held him tightly, told him she loved him, and assured him that everything would be all right. He left behind his parents, stepfather, two brothers, a sister, nieces and nephews, and a fiancée, all of whom will continue to miss him greatly.

Rick's message to others would be that he lived ten years when he was given only six months. You can do and see a lot in ten years. He will always be remembered as a noble fighter. His inner strength and wisdom will remain a pillar under which the rest of us will stand.

In honor of Rick's ever-increasing interest in space travel and in the "infinite unknown," at his own request, we send him to those corners of space that he always wanted to visit. Have an everlasting journey.