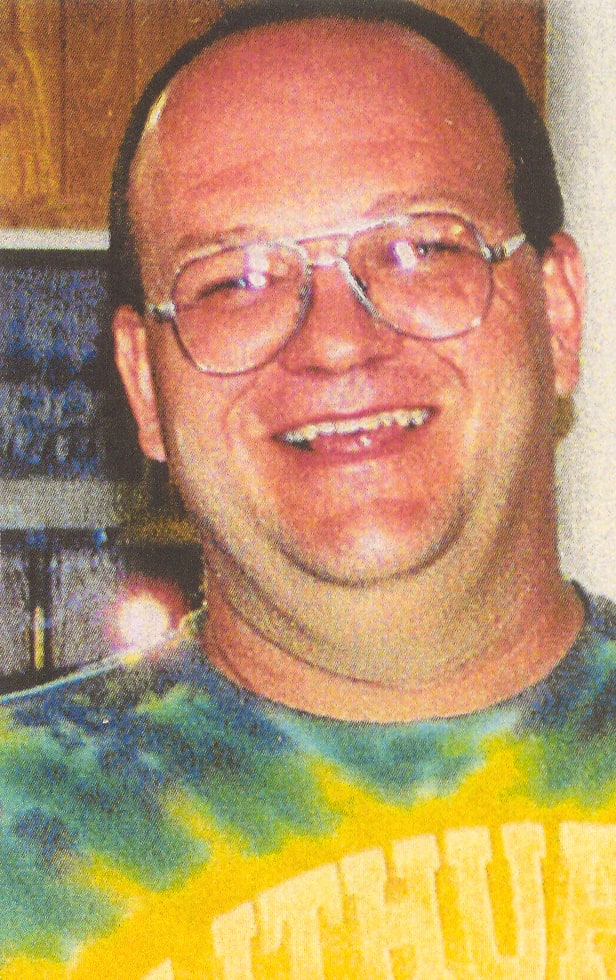 Richard Paul Miller, 47, of Franklin Township, Ohio was born in 1960 to Lester O. and Mary Ann (Kavalauskas) Miller, Miamisburg, Ohio. He was a 1978 graduate of Franklin High School/Warren County Career Center and a 1995 graduate of Manchester Technical Center.

Employed by Production Control Unit in Moraine as a fabricator/welder, he recently reached his 12 year anniversary.

Following in the family tradition, Rich was a racing enthusiast. He was a fabricator of his own cars and drove in several different classes at local tracks such as Queen City, KilKare, Shady Bowl and Winchester Speedway.

His latest endeavor involved building and racing remote controlled cars on a scale built track in his back yard.

Intrigued by flight, he was always attending an air show, plane exhibits, hot air balloon events or hanging out at the Wright Brothers (Dayton General) Airport and the Air Force Museum. He was very proud of his NASA memorabilia and was a Honorary Crew Member of the Ghost Squadron, flying on the B-17G Flying Fortress “Sentimental Journey.”

In his desire to help find a cure for his type of cancer, Richard made an Anatomical gift to Wright State University.

Richard was preceded in death by his father, Lester “Corky” Miller as well as numerous family members.

“When a loved one becomes a memory, their memory becomes a treasure.” Rich will forever be treasured for his loving devotion to his parents and his friendship to many. See you on the flip side Bud.

Oh! I have slipped the surly bonds of Earth
And danced the skies on laughter-silvered wings;
Sunward I've climbed, and joined the tumbling mirth
Of sun-split clouds, — and done a hundred things
You have not dreamed of — wheeled and soared and swung
High in the sunlit silence. Hov'ring there,
I've chased the shouting wind along, and flung
My eager craft through footless halls of air. . . .
Up, up the long, delirious burning blue
I've topped the wind-swept heights with easy grace
Where never lark, or ever eagle flew —
And, while with silent, lifting mind I've trod
The high untrespassed sanctity of space,
Put out my hand, and touched the face of God. 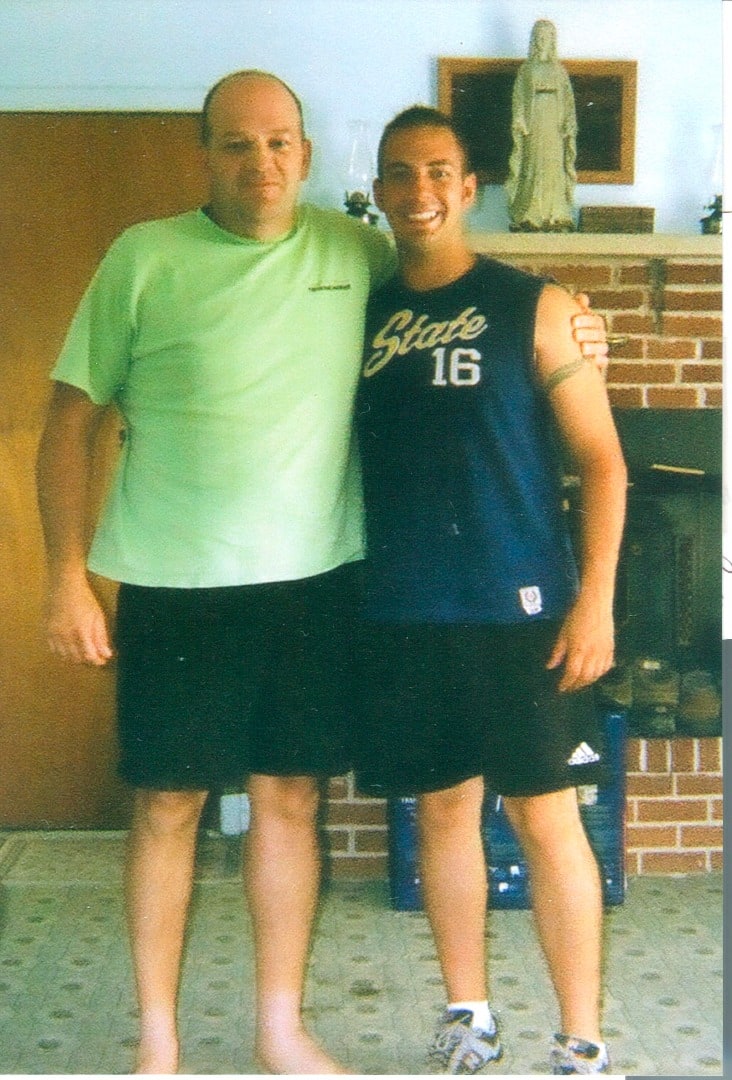