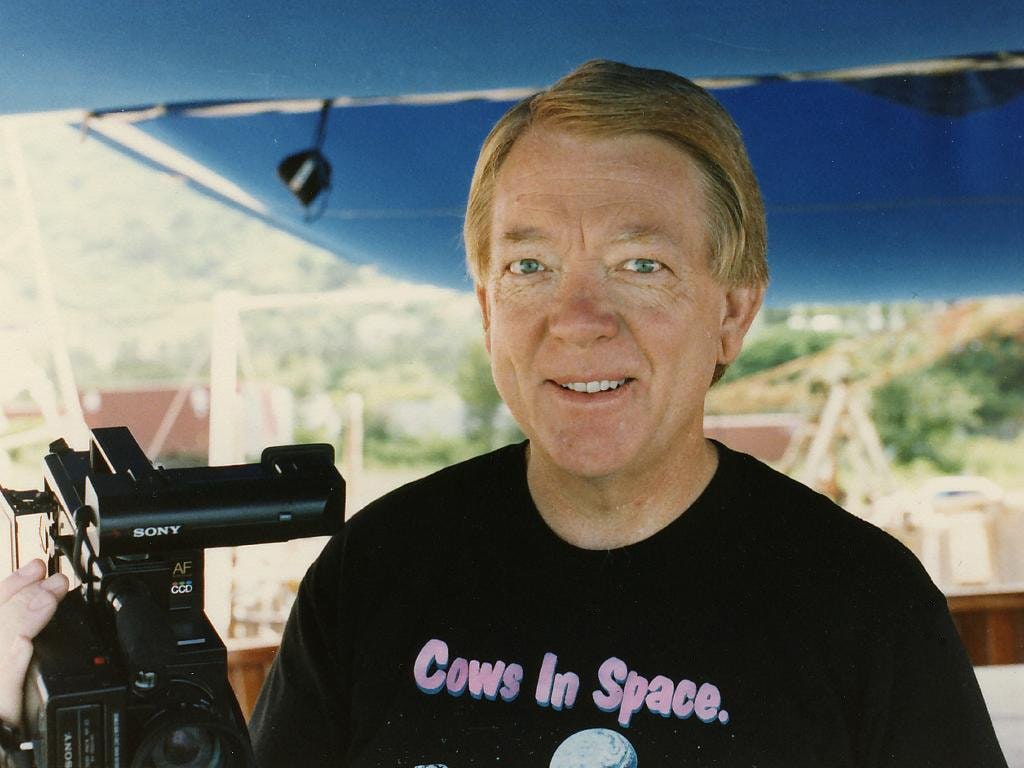 We often don’t really know what an impact someone’s life has had until they’re gone. Such was the case with my husband, Richard. I knew that he was a great guy and that people universally liked him. But I did not expect the passion and emotion that people expressed when they heard he was gone. I did not expect the total strangers who contacted me to express their condolences and to tell me the effect Richard had on them, or about the great times they had back in the day. We might wonder how many people will attend our own funeral. If not for coronavirus, Richard’s would have been packed.

Richard was a renaissance man, a baby boomer who was always technologically ahead of his peers. He was a pioneer. He was fortunate to have entered the direct marketing business before it was a thing, and ended up being one of the early gurus in this field. He worked for brand-name database marketing firms his entire career, even writing a book of the subject, The Business of Database Marketing. He spoke at conferences and knew everybody who was anybody in that field.

Being a creative genius, Richard needed many different creative outlets in life and was lucky enough to be able to afford them! He was an amazing wildlife artist, excellent photographer, scuba-diver, made beautiful stained glass, and had every geeky electronic man-toy. We traveled the world, going to Egypt, Machu Picchu, Lake Titicaca, Nazca, Chichen Itza, Australia, Paris, and lots of Caribbean locations. Late in life he took up cycling on a recumbent tricycle. We shared many of these hobbies, but one of our great loves, besides each other, was science-fiction. Richard grew up reading all the classic sci-fi and watching all the B-rate 1950’s sci-fi movies. Needless to say, we were crazy about Star Trek and early Star Wars. Richard wrote a science fiction novel, The Titicaca Effect, available on Amazon. He requested that his remains be sent into space. But given the opportunity, he would certainly have made the trip himself.