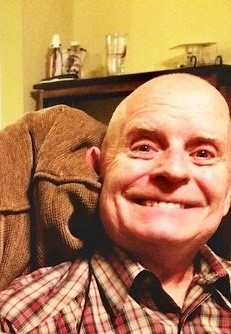 Raymond Elliott Chuvala, Sr. was of the Catholic Faith. A man with strong Christian values, he was a loving father, and a devoted husband. Raymond was born in Elizabeth, NJ to Stephen and Sophia Chuvala. He resided in Linden, NJ, and spent his summers in Patchogue, NY. After marrying his devoted wife, he, his wife, and first child moved to Sussex, NJ. He worked to expand the home, and they had two more children. At that time, he moved to Tennessee where he and his family would build their next family home. He was a graduate of Newark College of Engineering with a bachelor’s degree in Electrical Engineering. He worked as a contractor for the US Government, where he began his career at Picatinny Arsenal in NJ, and then transferred to Redstone Arsenal in Huntsville, AL in 1981. He loved swimming in the ocean in Long Island, playing golf, and running. He enjoyed many outdoor activities, and spent much time outdoors with his family and friends camping, hiking the railroad tracks, working on and racing VW’s, where he was a member of the local Volkswagen Club, and playing in the snow with his children. His hobbies included Model Railroading and Astronomy. He would often work on his Model Railroading layouts, or sanding glass and assembling his telescope in his spare time. He took his family yearly to Stellafane, the Annual Amateur Astronomers Convention in Springfield, Vermont. This is where he would camp with his family and go blueberry picking. It was here where he would witness the Aurora Borealis. He also daily enjoyed listening to music. He would travel throughout the United States, camping along the way with his family. He was a man of true humility, and only showed God’s love, that of unconditional love. Anyone that came in contact with him would comment how sweet of a man he is, and would fall in love with the beautiful man that he was. 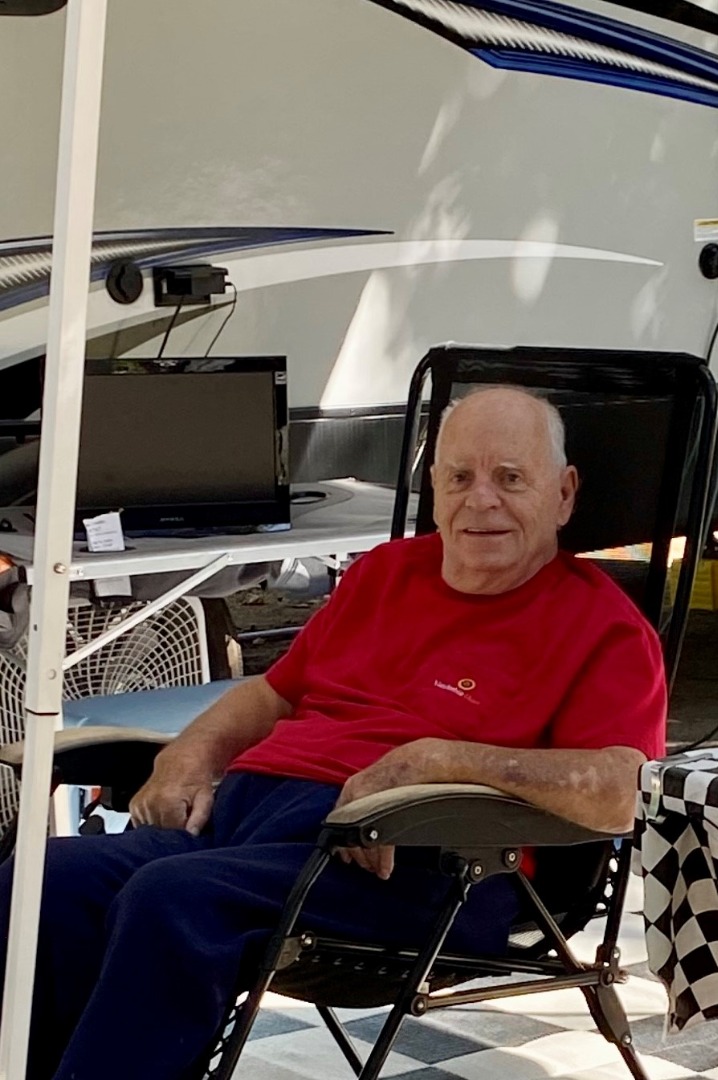 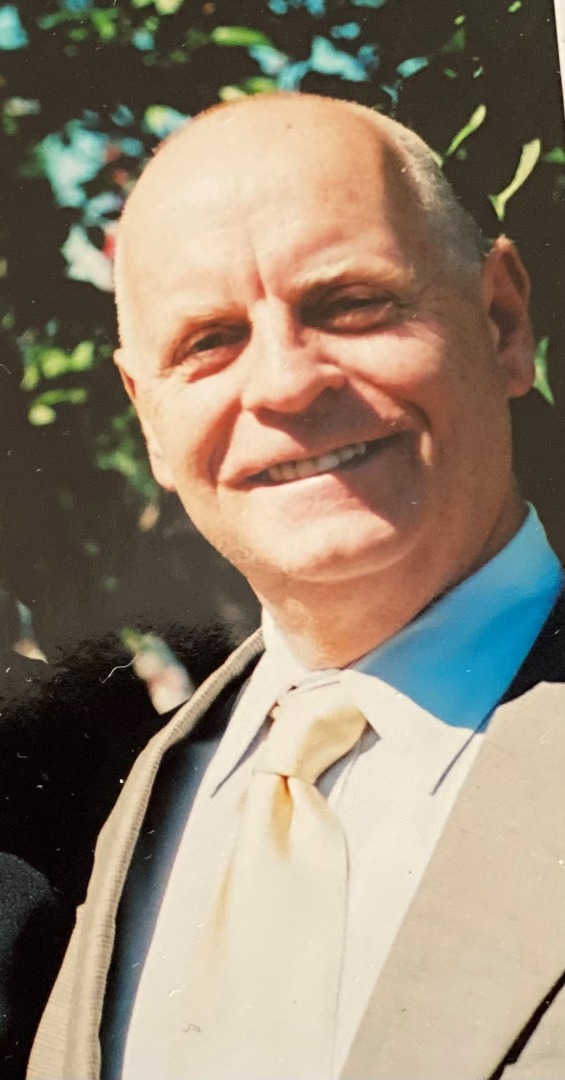 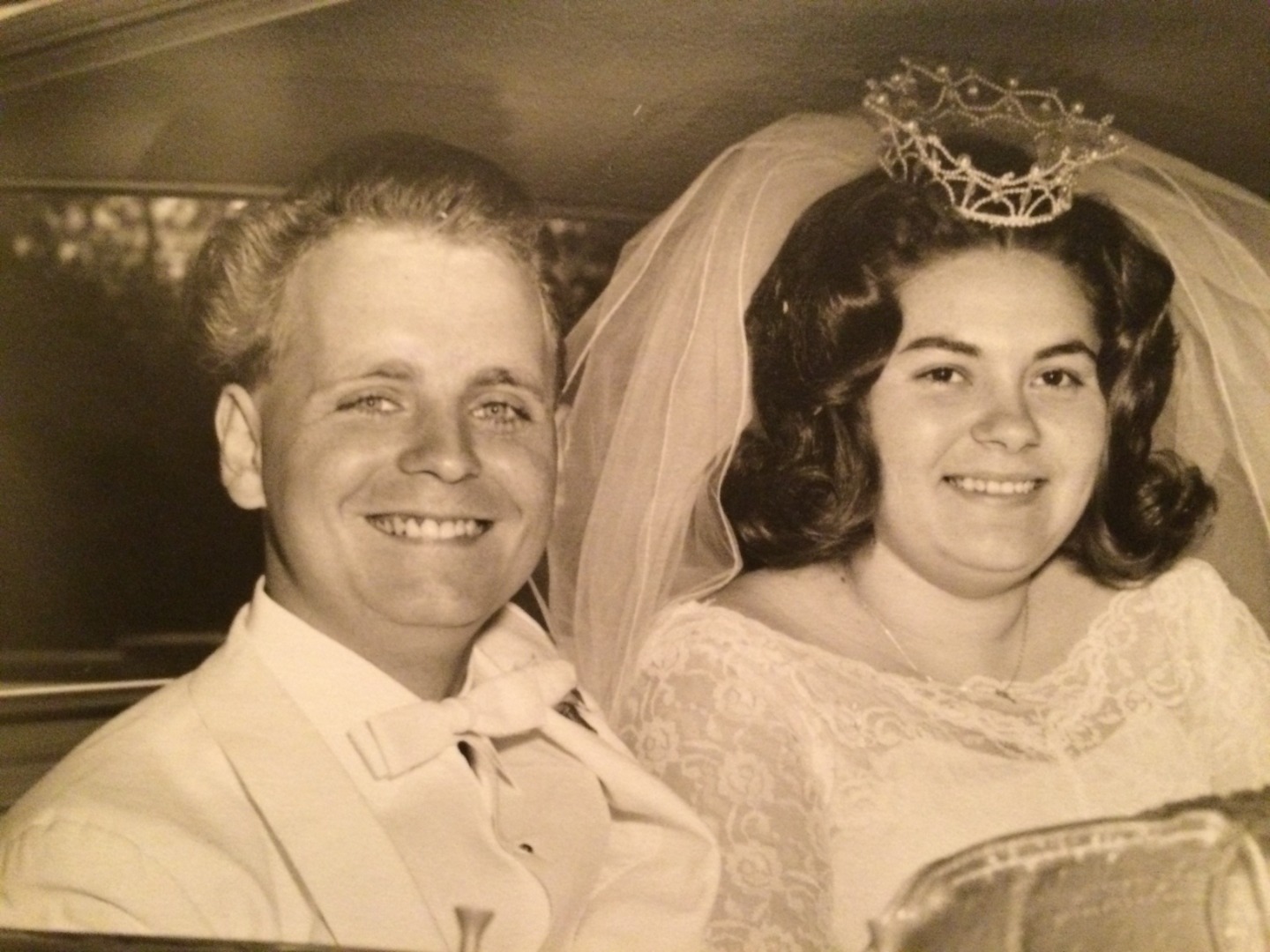 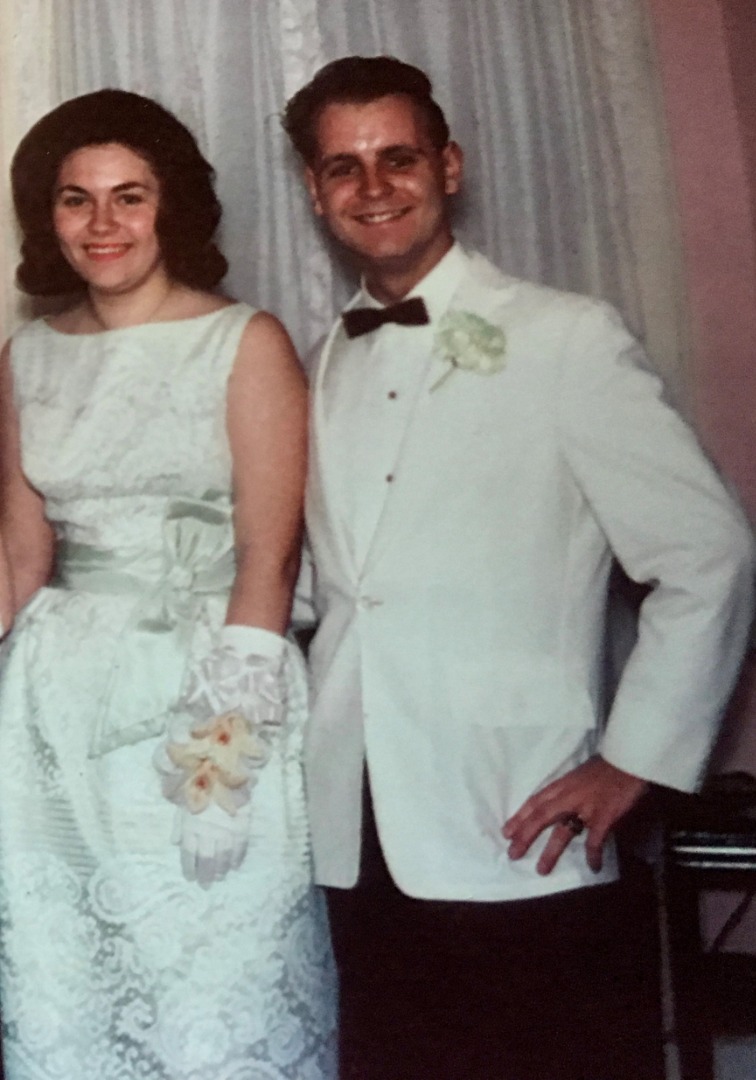