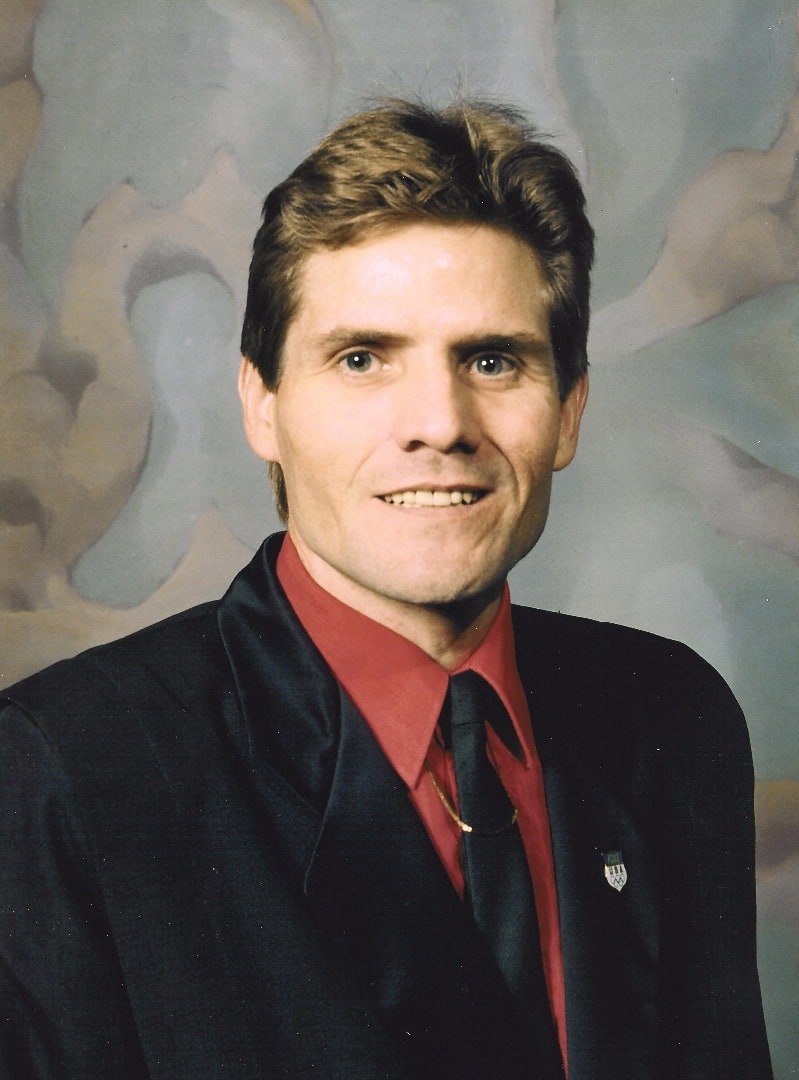 Growing up an army brat around missile bases and later Kennedy Space Center, RandyÍs dream was to travel into space. However, his greatest challenge was here on earth: He was born with an hereditary illness, Cystic Fibrosis. Due to the triumph of his human spirit, he was one of the oldest living Cystic Fibrosis patients at the age of 45. Randy, with all his difficulties, strived to live as normal a life as possible.

As he was growing up, he competed with his friends, of which he had many, in flag football, little league and tennis. He was an excellent dancer and often was given full possession of the floor. Everyone knew of his illness but he never complained or used it to his advantage.

As RandyÍs illness progressed, he never lost his spunk. He read and researched medical books and information, oftentimes consulting and enlightening the doctors to effective treatments for him. His doctors had great admiration for him and his knowledge about CF and diabetes.

As time went on, his illness began to take a great toll on his strength. He was limited in his physical activities and his computer and big screen TV became his trusted friends. He became a master at the computer and expanded his world and knowledge through it. His favorite shows were Law and Order, West Wing, Jeopardy and Star Trek. His favorite minds were Sagan, Hawking, Jean Luc-Picard, Tuvok and Spock. His favorite movie was Gattaca, as it was a reflection of his life. His alter name was randok, a Vulcan. He said he lived long and prosperous because he lived by logic and reason, which accounts for the fact he was undefeated in the game of trivia, even when we grouped many minds against his. Randy was very human at times: caring, helpful and loving; and then at times he was very introspective. Randy was special.

"For someone who was never meant for this world, I must confess IÍm suddenly having a hard time leaving it. Of course they say every atom of our body was once part of a star. Maybe I'm not leaving. Maybe I'm going home." -- Gattaca 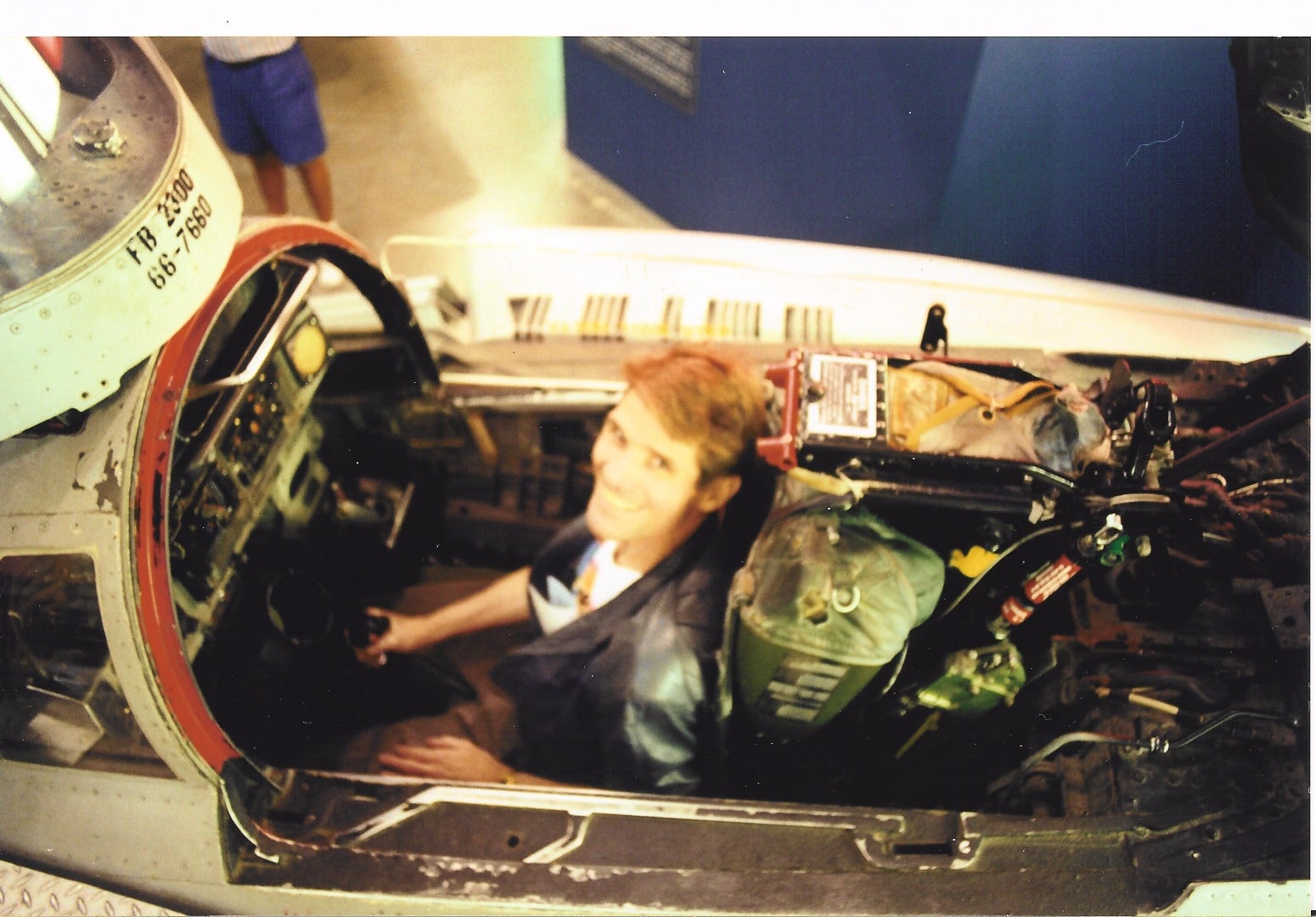