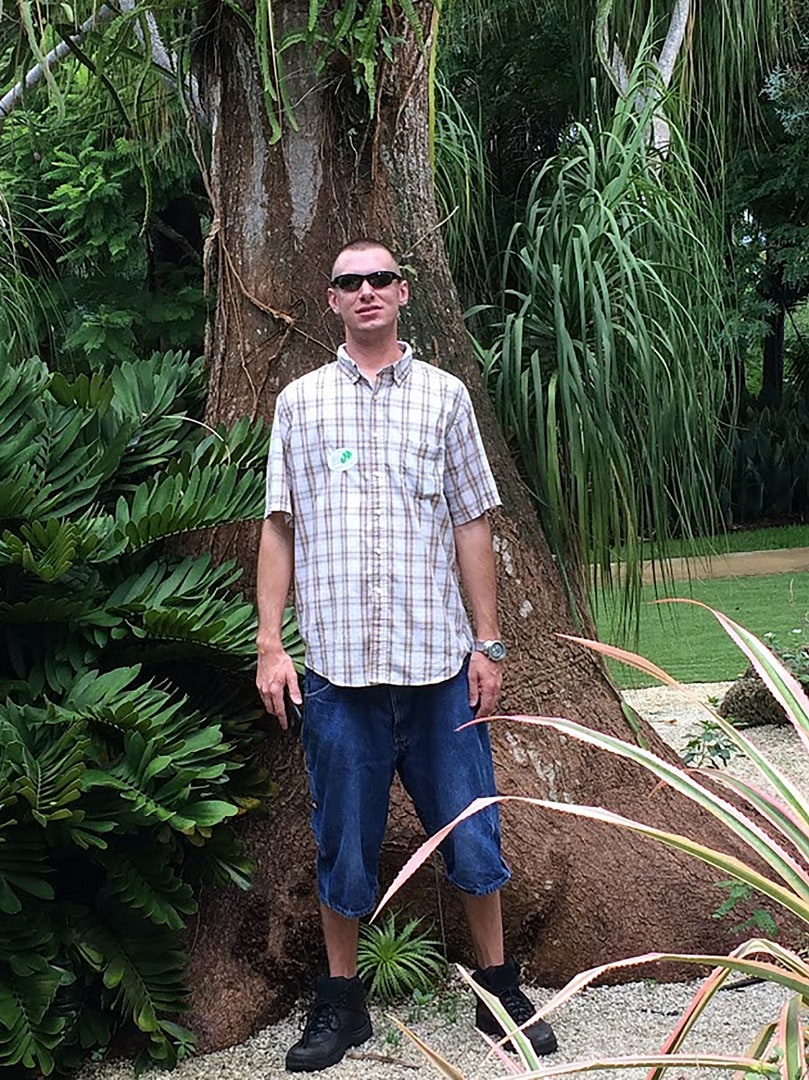 Paul Owen Dumont was born July 16, 1986 in New York City. He attended grammar school at PS 261 in Brooklyn, New York, then middle school and high school at the Brooklyn Friends School. He subsequently attended Hofstra University and Palm Beach State College. He had lived in South Florida since 2008 and passed away at his home in Delray Beach on November 21, 2018. He is survived by his parents Robert and Judith Dumont, his sister Alexandra, and his nieces Iris and Thea, all of Brooklyn.

A memorial service was held at RECO Intensive, Delray Beach, Paul’s former place of employment, on November 30, 2018. His family is grateful to David Niknafs and everyone at RECO for hosting Paul’s memorial and sharing their memories of him; for the creation of the biographical photo/video montage; and for the dedication in Paul’s honor of the new office suite for Neurointegration Therapy at RECO’s main clinical facility.

The family also wishes to thank all those who contributed to the fund for the planting of a commemorative Dogwood tree in Prospect Park in Brooklyn for Paul. The tree is located near the shore of Prospect Park Lake: 40° 39' 11.4" N 73° 58' 18.2 "W and is within walking distance of the house in which he grew up.

Paul worked in the recovery field as a result of his own struggles with addiction and cared deeply about helping other people who also struggled with this condition. He wanted to serve his community the way it had served him. His family is proud of how hard he fought his own addiction and of all the good things he built in his life despite it. At his memorial service he was remembered by a colleague as “a very amazing soul…. He saved a lot of lives he probably doesn’t know about.”

Paul had an enormous and tender heart. He was a loving son, brother, and uncle as well as being the world’s most devoted cat-parent. He was curious about everything and took nothing in life for granted—he wanted to understand all the mysteries of the universe and would call you at all hours to talk about them.

The famous Stephen Hawking quote was a particular favorite of his: “Remember to look up at the stars and not down at your feet. Try to make sense of what you see and wonder about what makes the universe exist. Be curious….”

Paul was a stargazer and a fluent reader of the night skies. With his knowledge of astronomy, he could locate the planets and point out the principal constellations. Everything about space—from its exploration to the Roswell incident to the possibility (certainty in his case) of life in near and distant galaxies—fascinated him.

In that spirit, his being a “participant” on board the Celestis Aurora Earth Rise Spaceflight in 2021 is an especially meaningful way to memorialize Paul and celebrate his life. 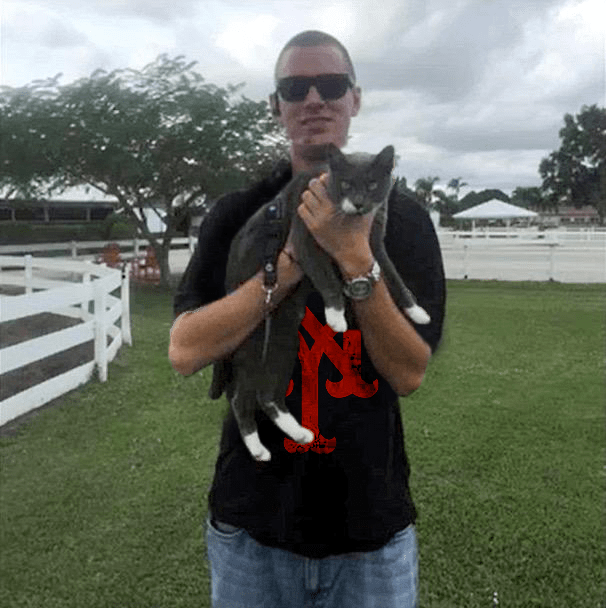