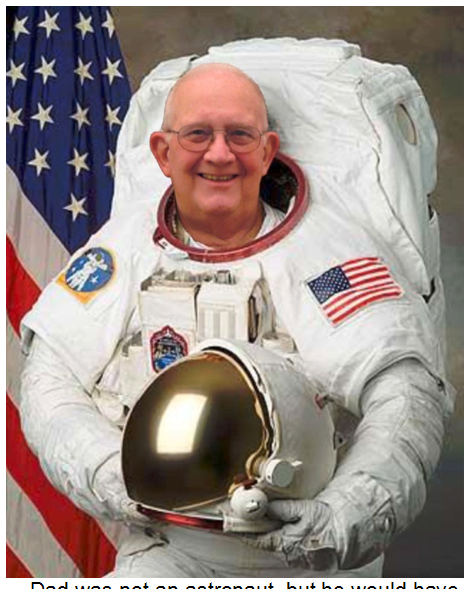 Norman was born in Atlanta, Georgia, on January 28, 1926, son of the late Norman Sr. and Mary Kate (Shissler) Stambaugh. On June 15, 1948, he married the love of his life, Ann Stubbs in Atlanta, and they remained happily married until Ann's death in 2005. Norman attended the University of South Carolina in Columbia, South Carolina. He attended Emory University Medical School from 1946-1950. Norman served his internship at Philadelphia Naval Hospital from 1950-1951, and completed his residency at Grady Hospital from 1951-1954. He was an Ophthalmologist in Dayton, Ohio from 1954-1989, and was also an Associate Professor of Ophthalmology at Wright State Medical School. He was a WWII United States Navy Veteran and also served in the Naval Reserve during the Korean War. Norman belonged to the DeMolay and Order of the Masons in Atlanta. He was a Past President of the Belmont Patterson Optimist Club of Dayton, Ohio, and a member of the Elks in Deland, Florida. He was a member of the American Medical Association, the American Academy of Ophthalmology, the American College of Surgeons, the Montgomery County Medical Society in Dayton, Ohio, and a Diplomat of the American Board of Ophthalmology.

Norman always put his family first, and planned frequent vacations and boating activities, which will always be fondly remembered by his children. Once his children left home, Norman enjoyed traveling with his wife Ann. They both continued their love of boating long into retirement. Norman enjoyed photography and presenting slide shows of his many travels to various groups. He was a great storyteller, bringer of smiles and laughter, and frequently combined his love of photography and computers to help inform and brighten the lives of those around him.

Norman was an avid reader of both science and science fiction. His first science fiction read was a Thrilling Wonder Stories magazine and his first story was "The Lanson Screen." Through the years he never missed an issue of Astounding Science Fiction, and later on, Analog Science Fiction Science Fact. He enjoyed authors such as Isaac Asimov, Arthur C. Clarke (whom he once met at a SF club meeting in Atlanta when he was a young fan), Clifford D. Simak and others. Norman always wanted to go to into space, but concluded that he came along too soon. He was a member of The Planetary Society, and through them, had his name engraved on two microchips which flew onboard NASA's Stardust spacecraft in 1999. One of the microchips was mounted inside the Sample Return Capsule, which returned to Earth in 2006 with samples from Comet Wild 2. In 2009, NASA scientists discovered glycine, a fundamental building block of life, in samples returned by the spacecraft. Norman would have been thrilled to have his name associated with such a "sci-fi" type of discovery. The other microchip was mounted on the spacecraft body, which will remain in space forever.

Norman died, at age 82, on Monday February 4, 2008. One of his favorite quotations later in life was:

"Life is not a journey to the grave with the intention of arriving
safely in a pretty and well preserved body, but rather to skid in broadside, thoroughly used up, totally worn out, and proclaiming,
'Wow, what a ride!'"

Well Dad, strap yourself in, and prepare yourself for the ultimate ride ... a ride into space, and ultimately, through the gates of heaven and into the arms of the angels. 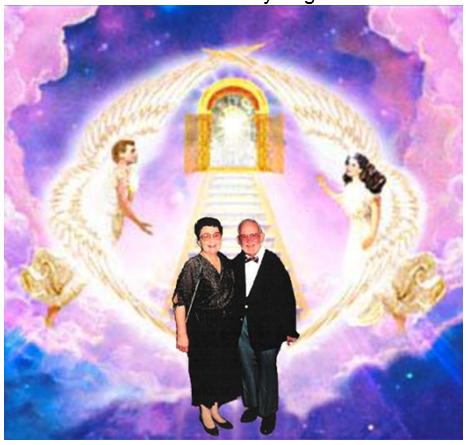