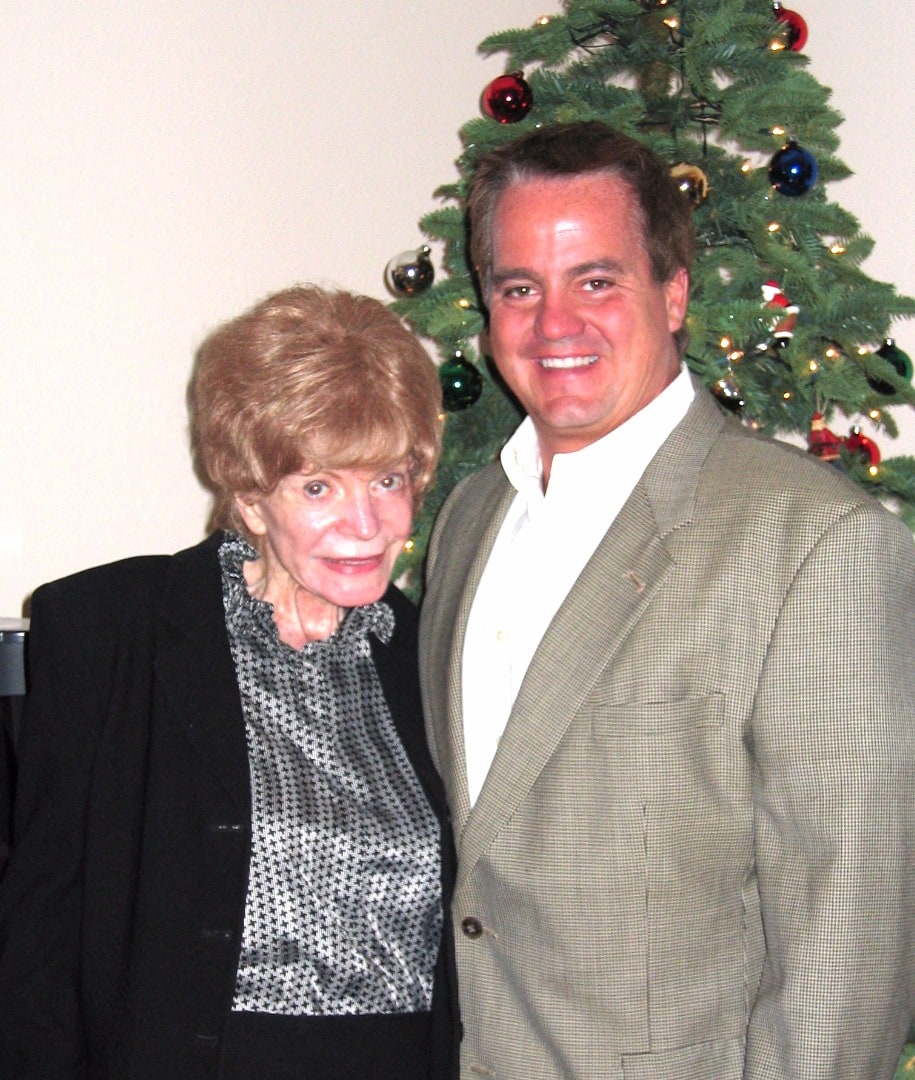 Noreen Rogers was born on January 21, 1935 in Amityville, New York on Long Island. Noreen received bachelor's degree in Secondary Education and Health from Hofstra University and a Masters in Special Education from Adelphi University in New York. Noreen was an only child.

Noreen met her husband Robert Rogers at Arma (engineering company) in New York where she was working as a secretary and attending Hofstra University at night. Noreen and Robert divorced but continued to be best of friends throughout each others lives and both have never re-married.

Her hobbies included snow skiing, golf, traveling around the world, and watching CNN.

Noreen primarily lived in New York and California. In the early 90s, she moved from New York to San Diego, California after retiring from teaching. Noreen spent four years living in Coronado, California and then moved in San Francisco, California for five years where she developed a multi media CD-ROM to teach learning disabled students how to read, write and spell. In 2001, Noreen moved to Leisure World in Laguna Hills, California and participated in a number of clubs (Republican, New York, German, Irish, Competitive political debates, etc) as part of living in Leisure World before her health turned in 2006.

Noreen was interested in space and astronomy - her family loved visiting planetariums in New York City and Washington, D.C.

Noreen had significant health problems throughout her life, breast cancer, hip replacement, heart issues, bi-polar tare in left shoulder and cervical dystonia (with multiple operations). She died of a heart attack in her home on August 1, 2007 and in her will indicated that she wanted to go into space and have the remainder of her ashes spread in Tiburon, California. This latter wish was fulfilled on August 8, 2007 with her two sons and their father.

Noreen loved to Live Life to its Fullest and in the last few months of her life, her health caused significant issues as she was in a lot of pain and was dizzy all the time due to the cervical dystonia in her neck.

Both Gregg and Glenn loved their mother very much and she is deeply missed by all.