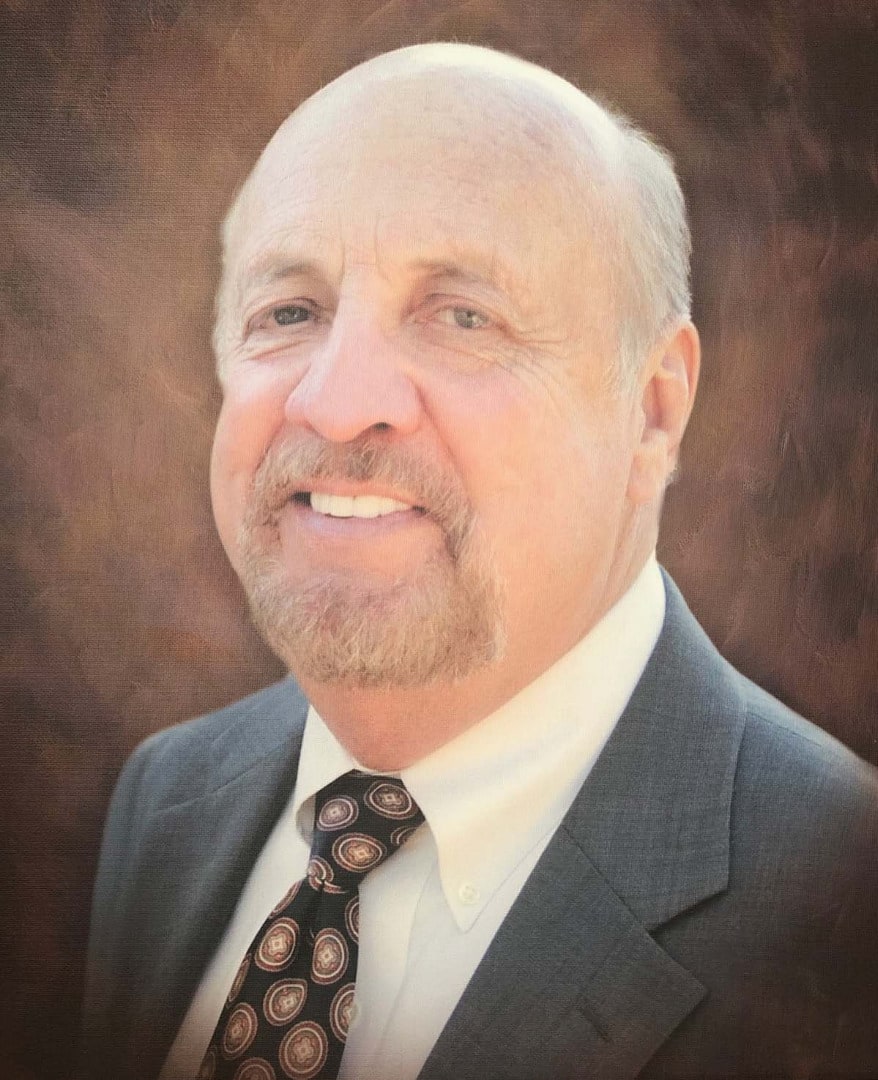 Neil Blaine Grissom passed peacefully in his sleep at his condo in Jacksonville, Florida, at age 76 after a 9-month battle with Non-Hodgkin’s Lymphoma (from his exposure to Agent Orange in Vietnam).

Neil was born in Covington, Kentucky, and enlisted in the United States Marine Corps in 1962 after graduating from Holmes High School. He completed basic training at the Marine Corps Recruit Depot in San Diego, California, followed by Counter-Guerilla Warfare training in Okinawa. Following that training in April 1963, Neil and the rest of the group were assigned to a 47-man Reinforced Security Platoon at Da Nang, Vietnam, as part of Operation SHUFLY (recently declassified), 3rd Reconnaissance Battalion, in support of the CIA and other Security Forces.

In 2006, Neil re-connected with several other Marines he had served with in Vietnam, and together in 2008 they joined the 3rd Recon Battalion Association. He then served as Treasurer of Charlie Company for that organization until his death in 2019. He was also a member of the American Legion, Veterans of Foreign Wars, and Disabled American Veterans (lifetime member).

After Neil’s discharge from the Marine Corps in 1965, he was employed by C & O Railroad in Cincinnati, Ohio, as a dispatcher; C & O System Board in Richmond, Virginia, as a brief writer; and CSX Transportation in Jacksonville, Florida, until 2003 when he retired, as Senior Director of Labor Relations.

Neil married his wife, Barbara Williams, in 1972 while still living in Cincinnati; and their daughter, Wesley Laine, was born in 1980 while they were living in Chesterfield, Virginia, and Midlothian, Virginia; then the family moved to Neptune Beach, Florida, in 1989, when he transferred to CSX Transportation.

Neil always loved the warmer Florida weather, his dogs, music from the 1950s and 1960s (especially Van Morrison), and his hobbies of refurbishing historic rifles and target shooting. But his favorite past-time was watching boats sail along the Intracoastal Waterway during the daytime, and watching the stars at night from his lanai. He often remarked that he wished he could “be among the stars” and “be shot to space in a rocket” (like Timothy O’Leary).  Wesley and I are grateful that Celestis has provided the opportunity for us to fulfill that wish.

We believe our family and friends will remember Neil best for his sense of duty to his country and his family, his keen wit, and always working hard to care for his aging mother and provide a good life for our family.

Let your soul and spirit fly 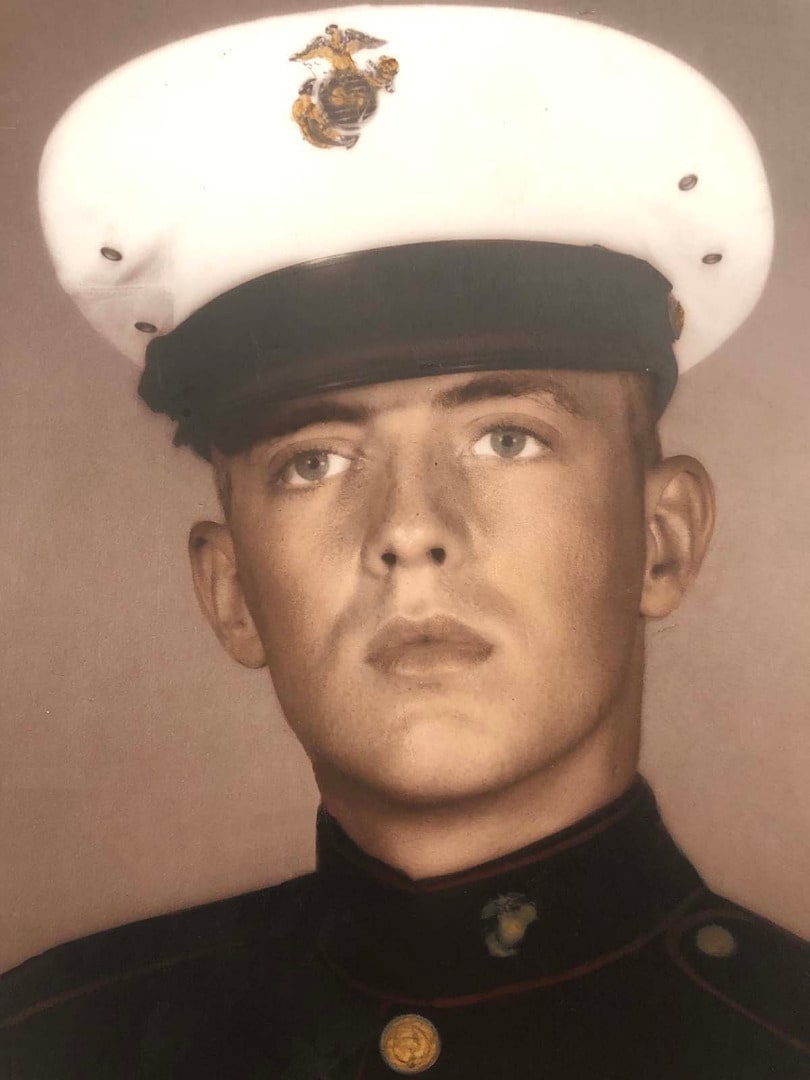 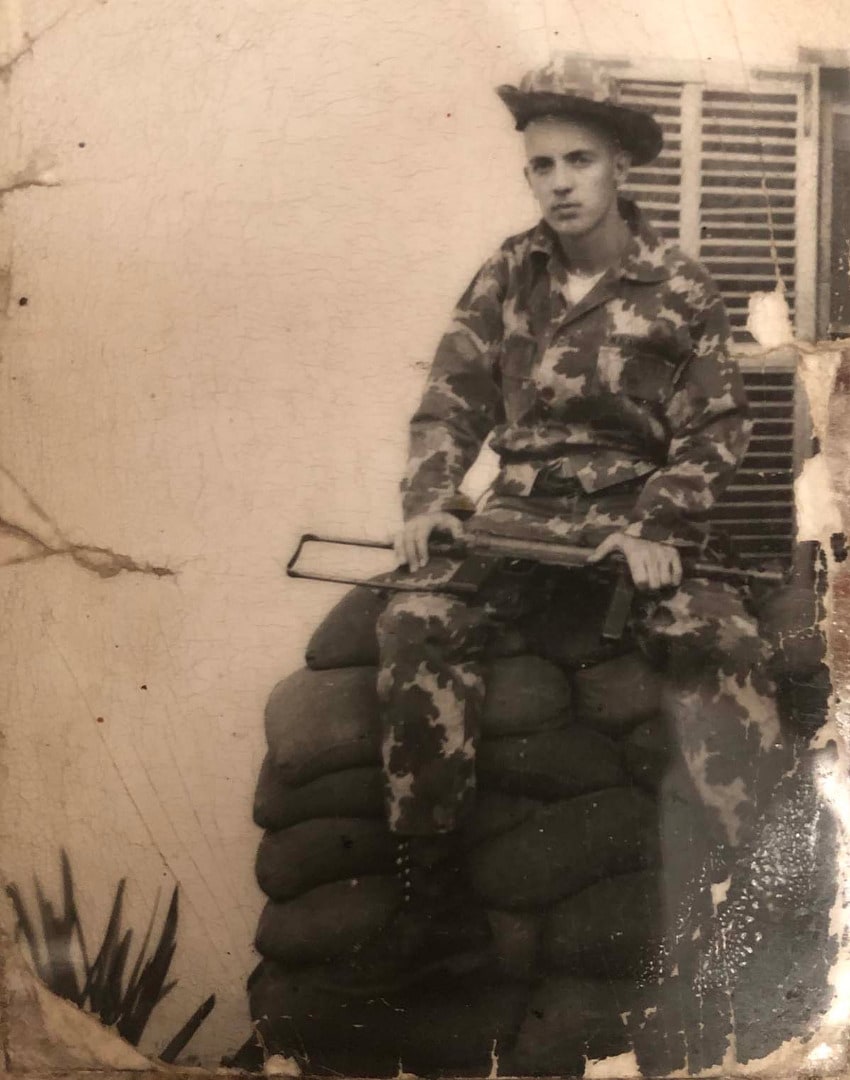 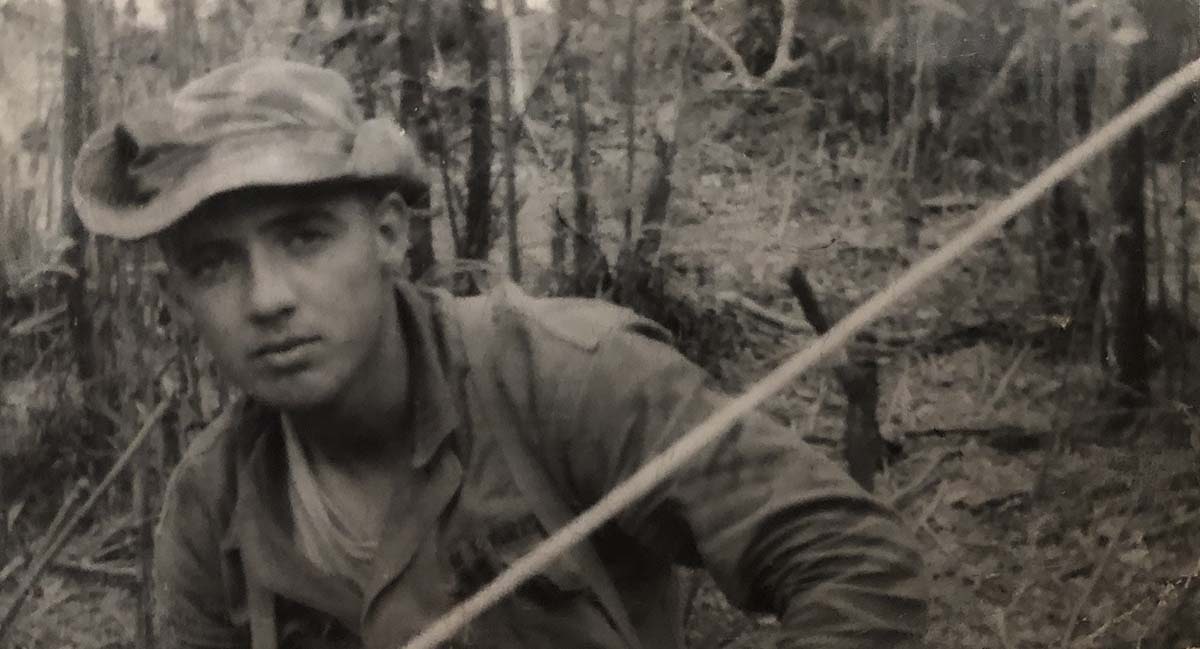 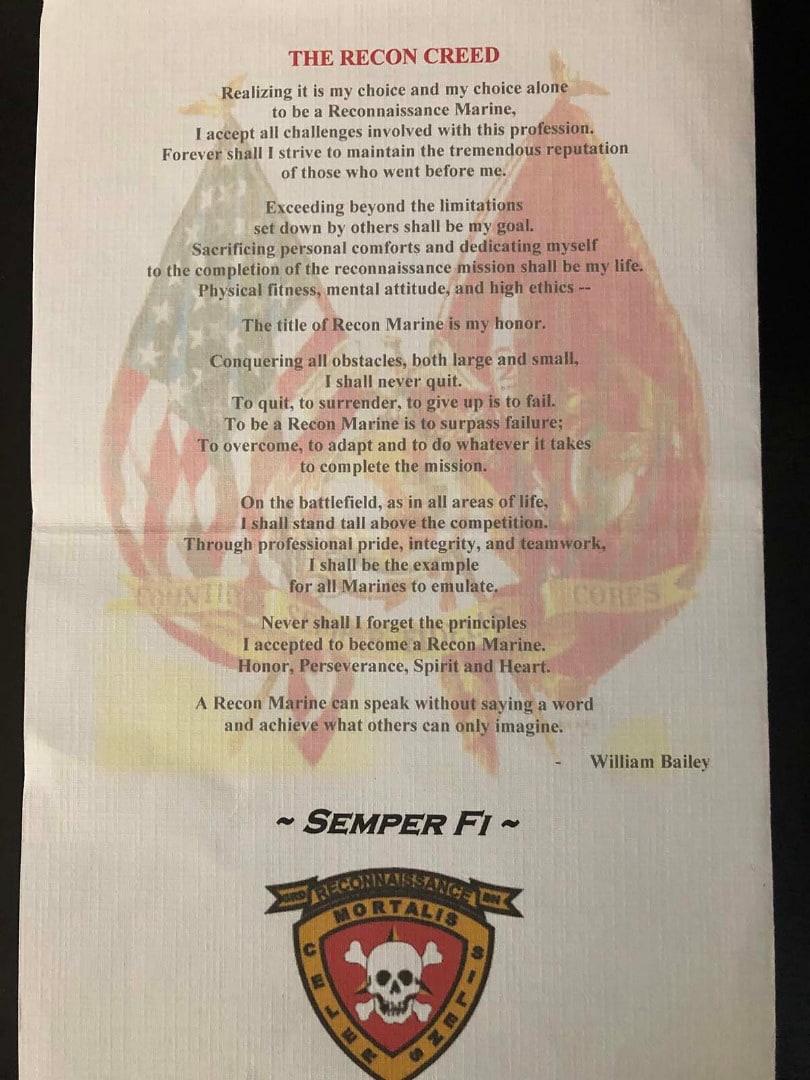 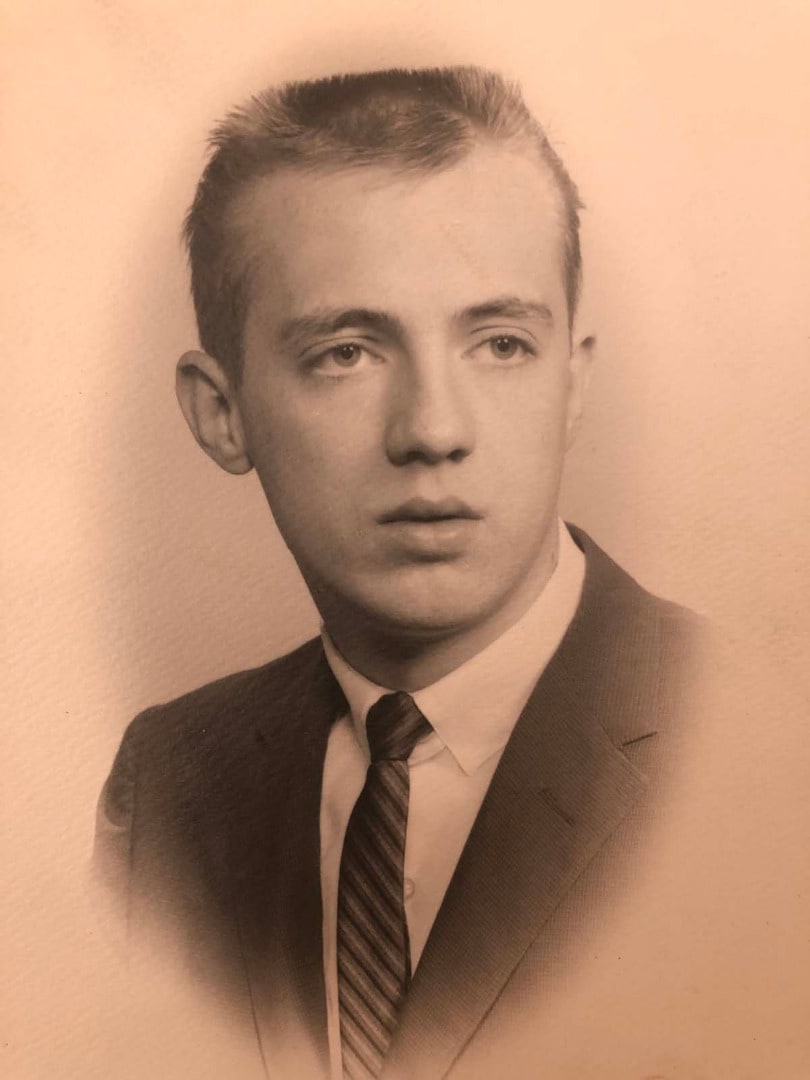 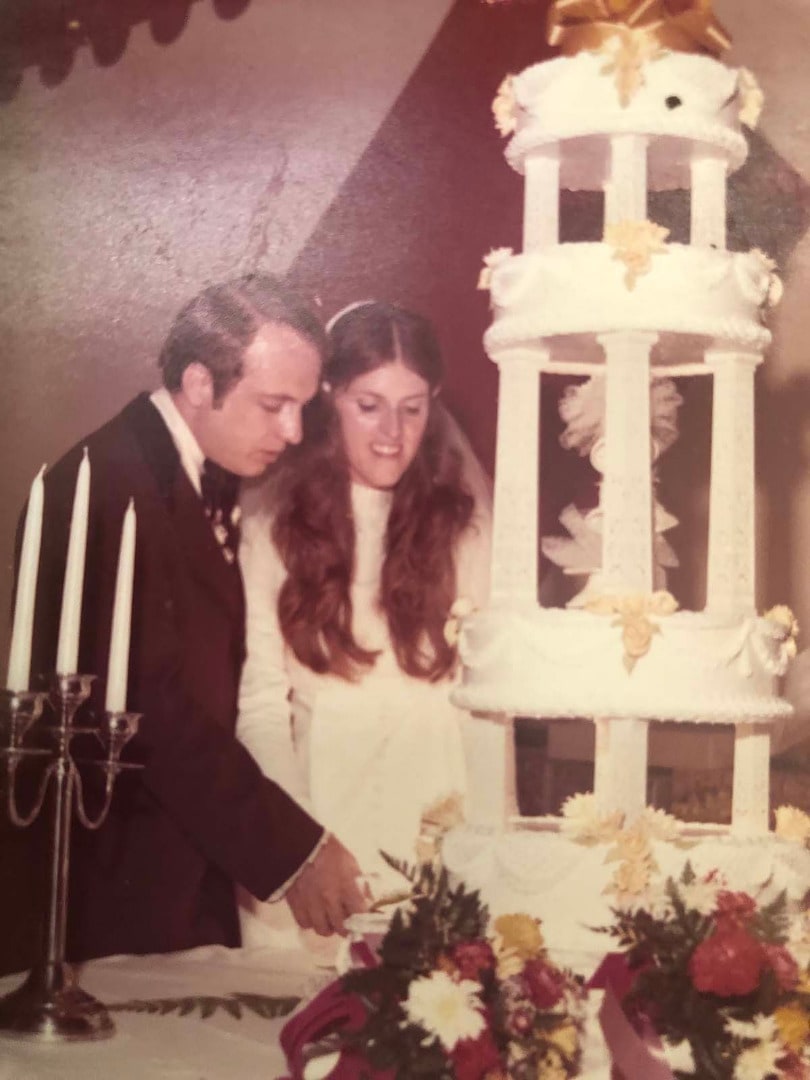 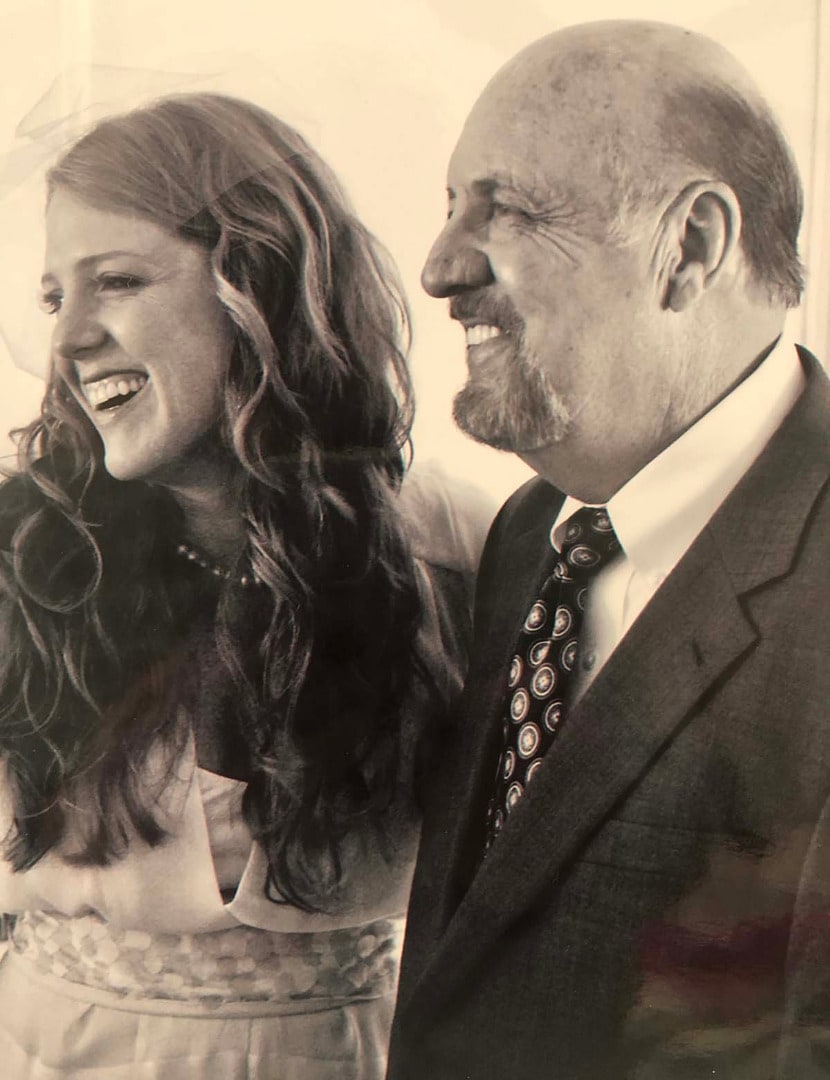 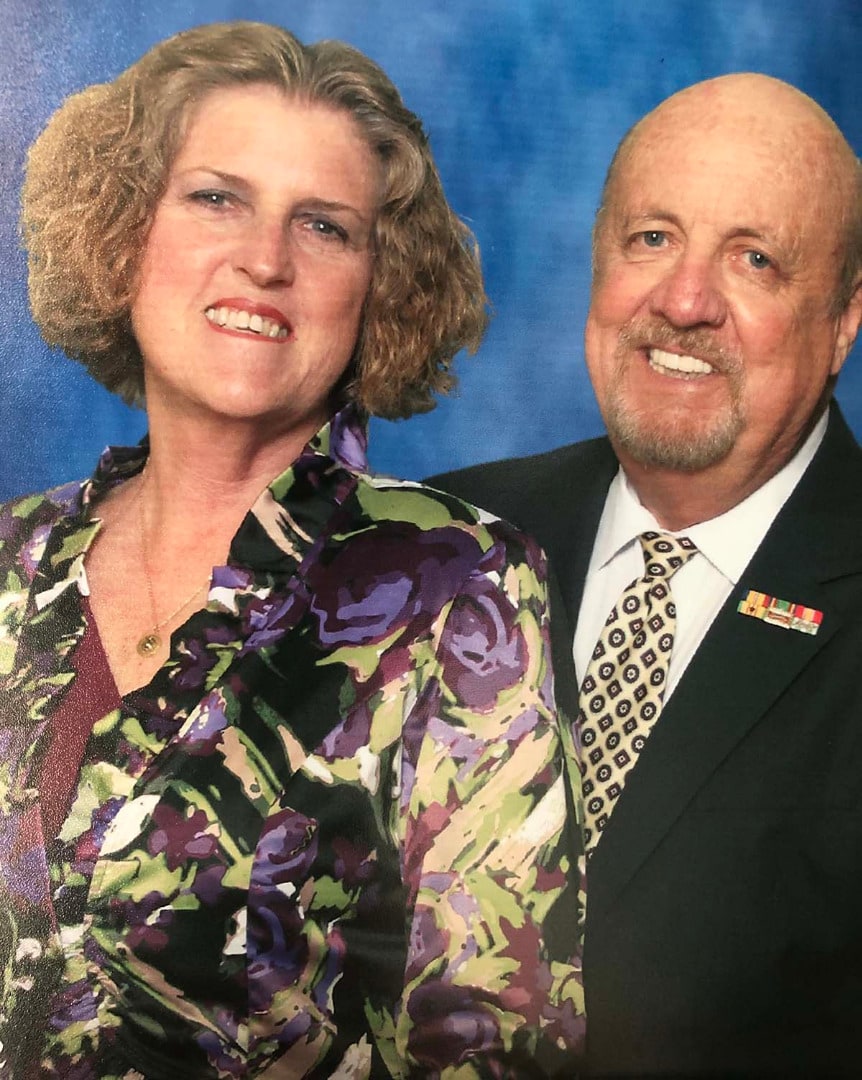 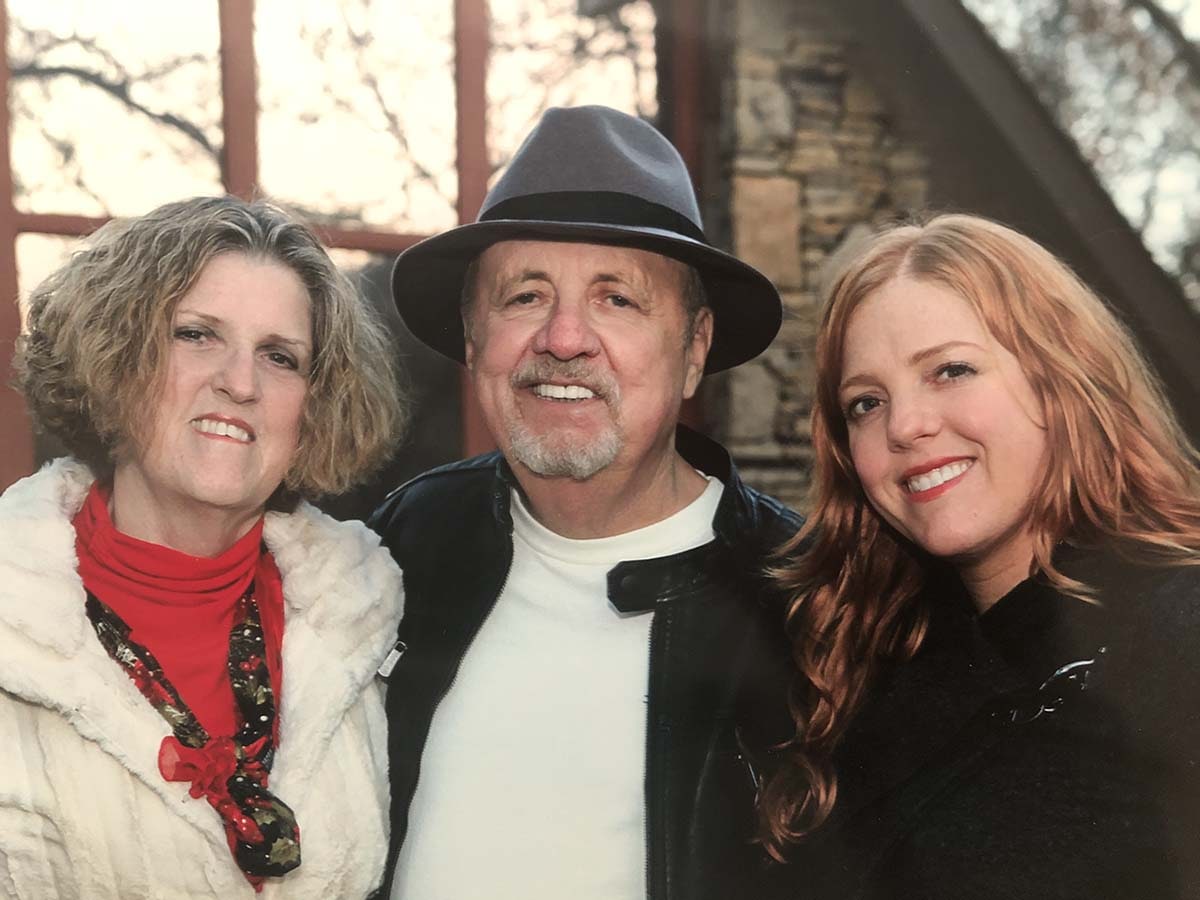 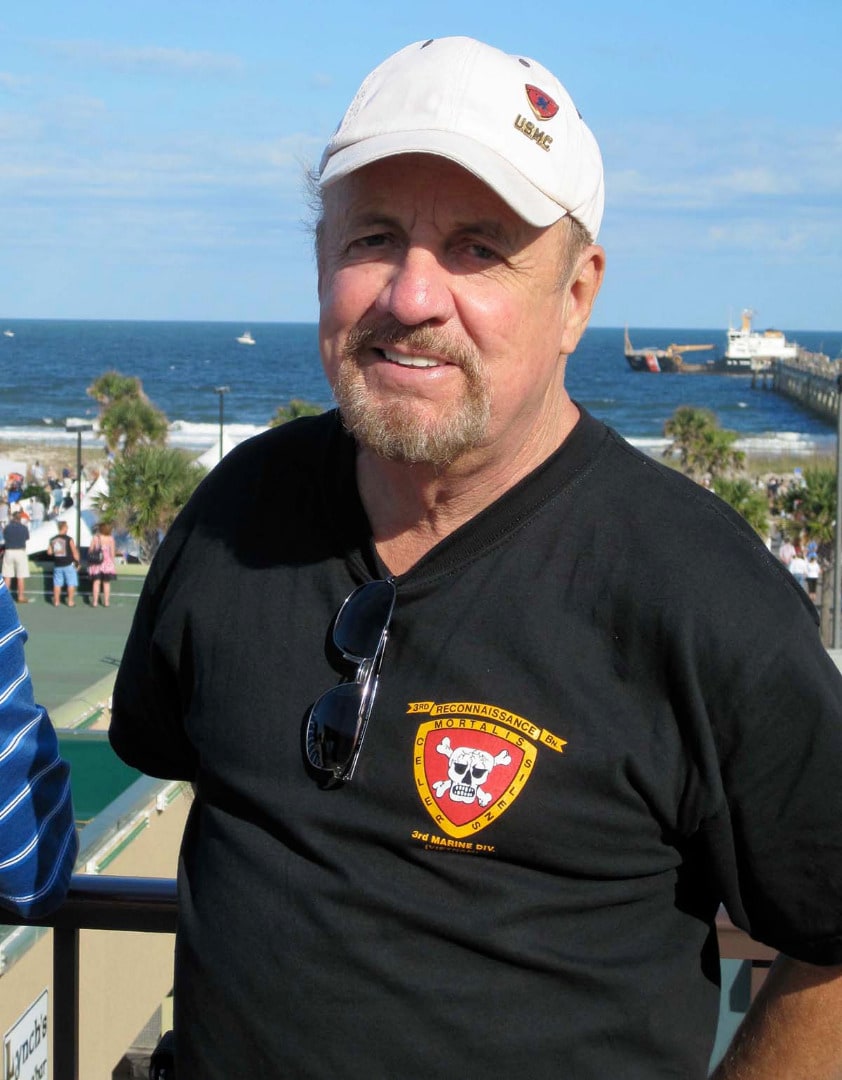