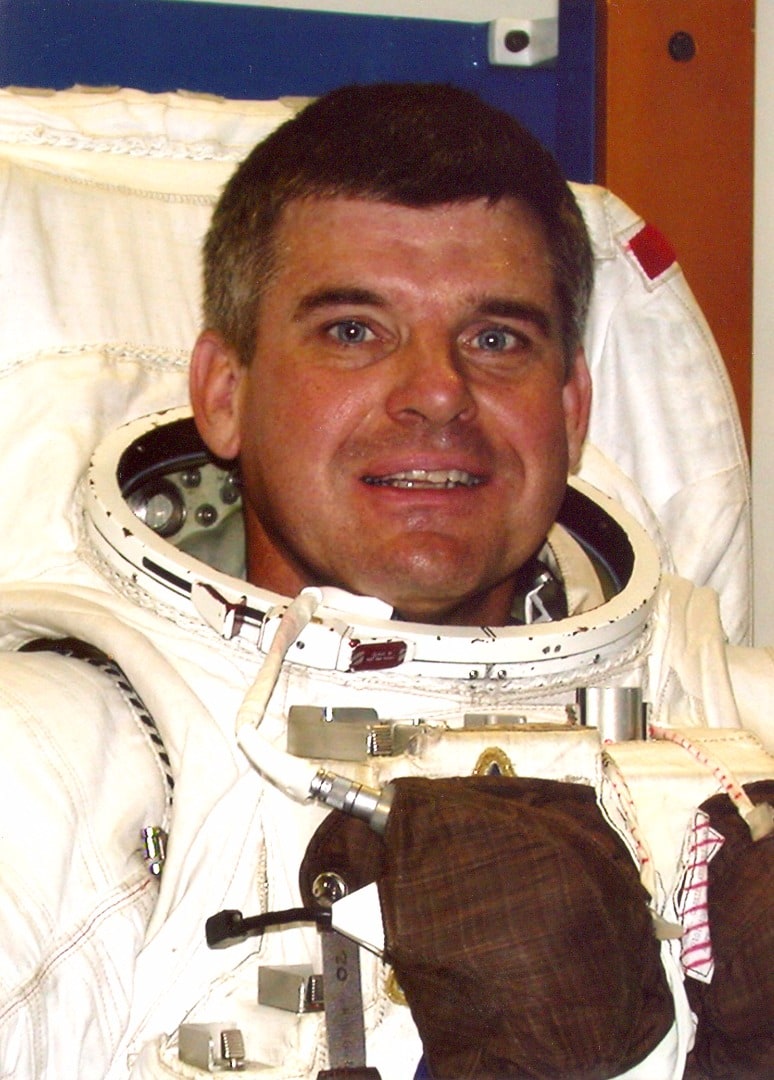 Michael Taylor Shelby was born in Luling, Texas, on November 5, 1958. He grew up in Houston. His fascination with space began at an early age through animated discussions he had with NASA employed friends of his parents, Marilyn and David. Michael grew up during the age of the Mercury, Gemini and Apollo space programs and he quickly developed a passion for all things space-related. As a child, he built a "Space Capsule" in his front yard complete with switches, flashing light batteries and dials, and he communicated with his astronauts ‹ his brother Bobby and sisters Teena and Lisa ‹ by walkie-talkie from Mission Control, his bedroom. He spent high school summers working at NASA as a delivery assistant. Throughout his life, every time he saw an astronaut doing a space walk or moon walk or completing a mission, he would say, "That should be me up there!"

Michael graduated from Texas A&M University and attended law school at the University of Texas, where he fell in love with his wife of 23 years, Diana Jane. He became a highly decorated commissioned officer in the U.S. Naval Reserves and held the rank of Commander. He served in the Middle East during Operation Desert Storm, and also had active military duty in Bosnia. He was a state prosecutor in Houston and a federal prosecutor in Houston and Phoenix, and during the last year of his life, he was honored to be a partner with the law firm of Fulbright & Jaworski L.L.P.

Michael was passionate about defending and protecting his country. His career path led him to what he described as the greatest job of his life, being appointed by President George W. Bush as the twentieth United States Attorney for the Southern District of Texas, a position he held from the fall of 2001 to the spring of 2005. Prior to this appointment, Michael was a career prosecutor who worked closely with NASA in various endeavors and cases, including the successful prosecution, while in Phoenix, of an individual who was selling supposed Apollo 11 moon-rocks. This case led Michael to meet, interview and exchange letters with his lifelong hero, Neil Armstrong. He met almost all Apollo and numerous other U.S. astronauts. His love for space overflowed into his daughters' lives, as he eagerly took both at young ages to meet moonwalkers Alan Bean and Gene Cernan. His close association with NASA continued while he was the United States Attorney. In 2004, Michael had a dream fulfilled when he was invited to try on a custom fitted EVA spacesuit at the Johnson Space Center. His brother Bobby accompanied him and described Michael's face as filled with pure joy and ecstasy ‹ looking and acting like a kid in a candy store. He had been outfitted finally in real astronaut attire. He filled his home with model spacecrafts, pictures and signatures of astronauts, and more space memorabilia than one can imagine.

His love of space led him to become an expert skydiver. He was a world traveler and time permitting, Michael made arrangements to jump every place he went. The true adrenaline rush he experienced in free fall was an indescribable feeling to him and he always tried to recruit skydiving companions from among his friends and family members.

Most of all, Michael wanted to be remembered for his true love for his three "baby babies" ‹ his wife Diana and his daughters Elizabeth (17) and Sarah (13). He was the greatest family man anybody could ask for, and he made it a point to put family above all things. He often said, "Remember what's important," a phrase he used to describe the necessity of a strong, loving family. Michael's zeal for life has inspired his daughters to pursue wholeheartedly everything in their lives, and his persistence has taught them to never give up on their dreams. His zealous legacy lives on in his three girls.

We love you, Pops, and we miss you so much. Have fun up there, and say hi to the other Big Guy for us.

"I would rather be ashes than dust!
I would rather that my spark should burn out in a brilliant
blaze than it should be stifled by dry-rot. I would rather be a
superb meteor, every atom of me in magnificent glow, than a sleepy and permanent planet. The function of man is to live, not to exist. I shall not waste my days trying to prolong them.
I shall use my time."
- Jack London 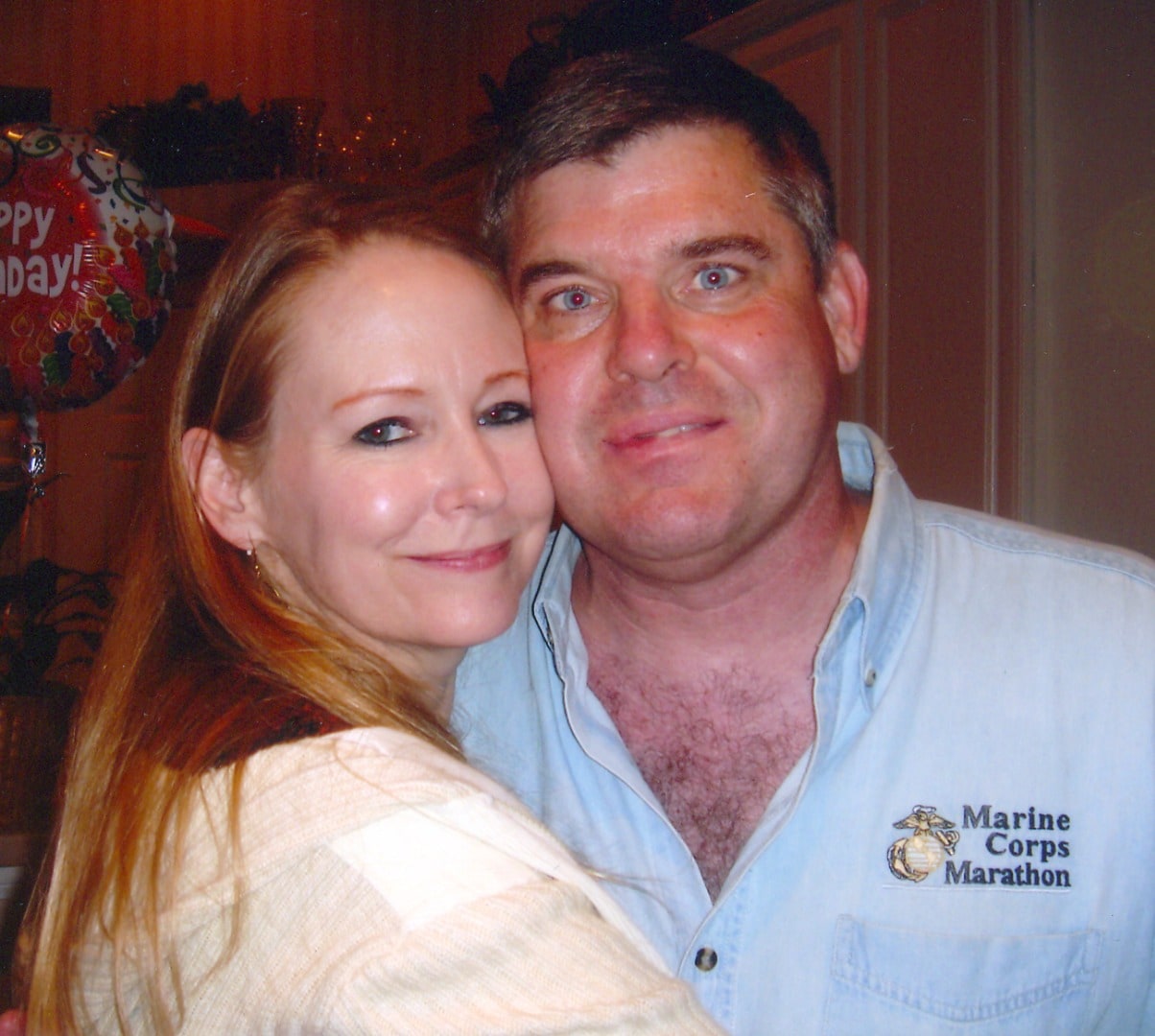 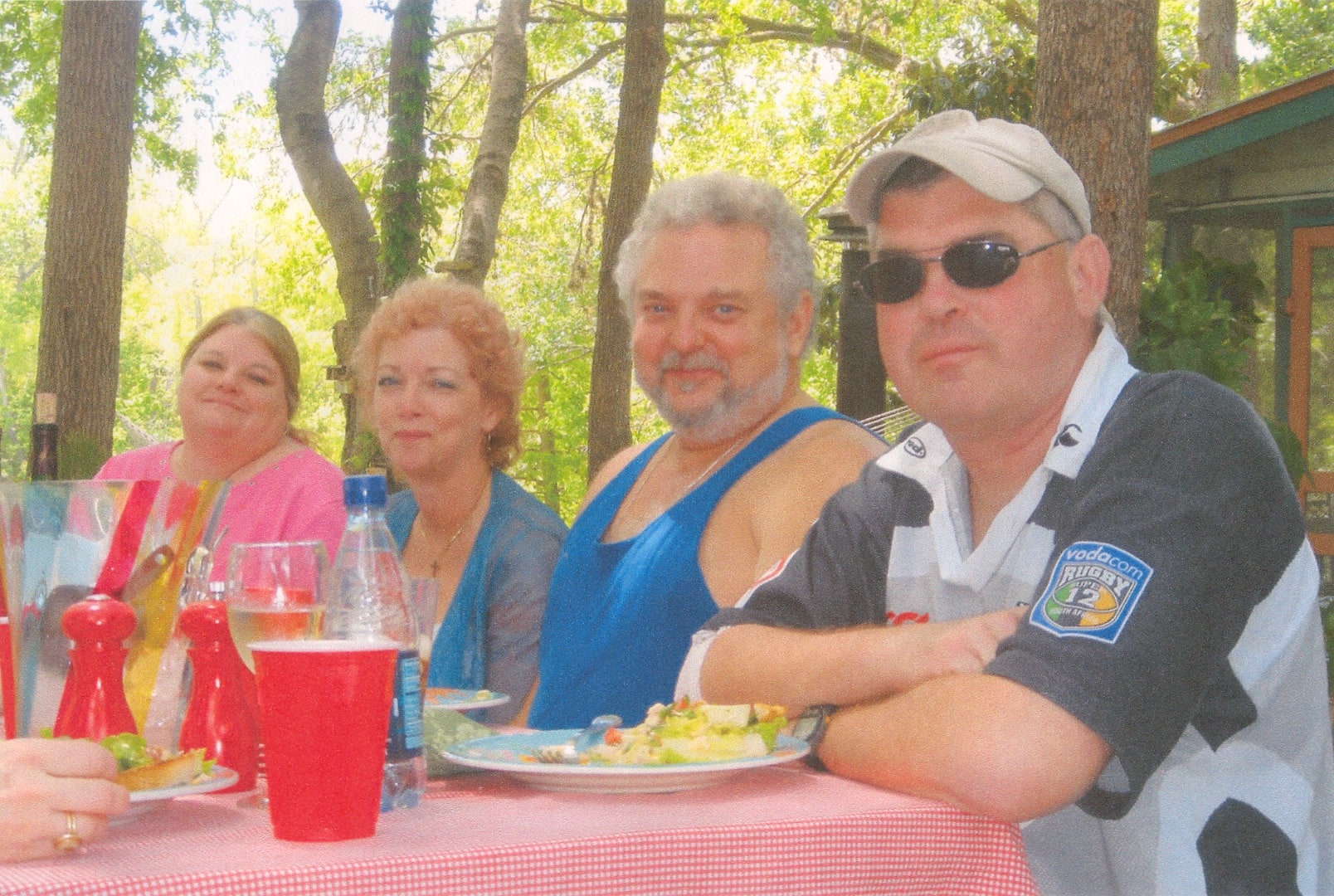 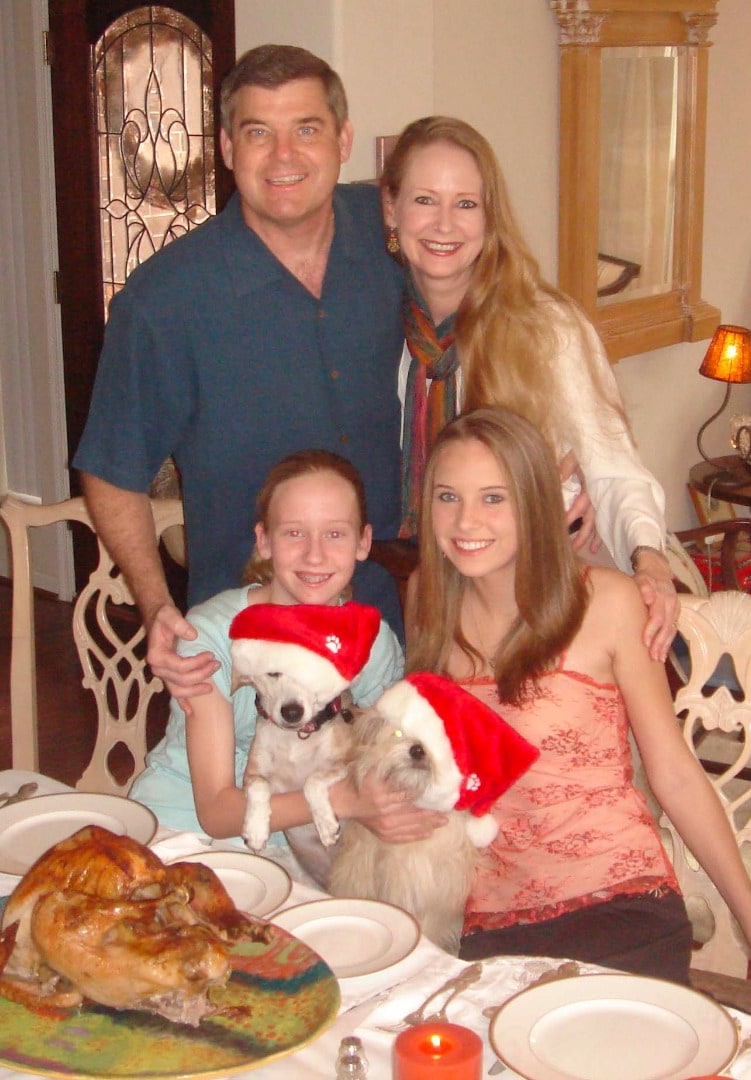