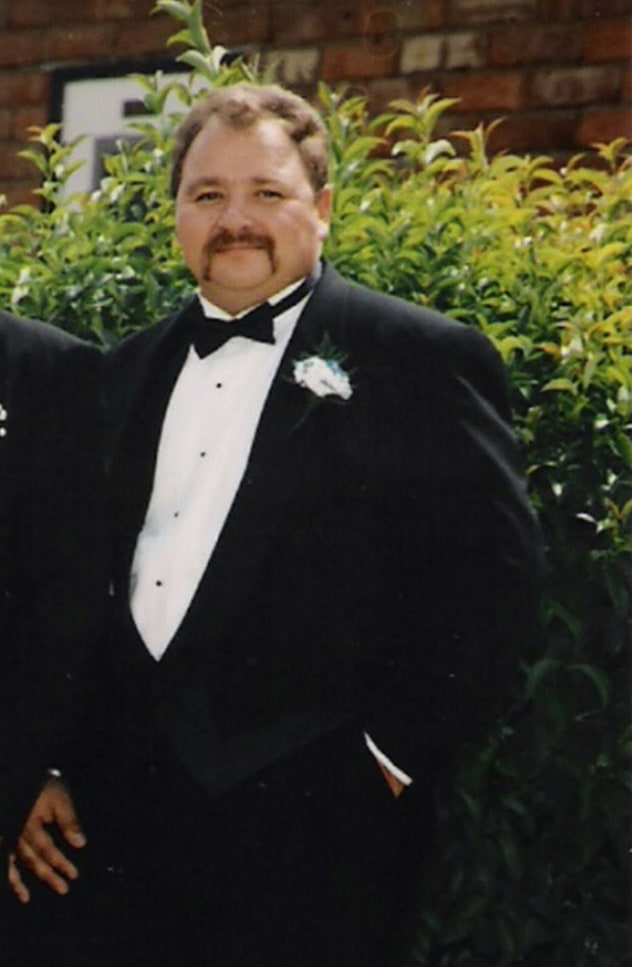 Mike was born in Lisbon, North Dakota on June 8th, 1959. He attended several schools while accompanying his military family on tours in Texas, Florida, New Jersey, Alabama, Arizona, Spain and Germany. He graduated from Torrejon High School, Torrejon Air Base, Spain in March of 1977. He graduated from Cochise College, Sierra Vista, Arizona in 1993. Mike served in the US Army from September 1977 to September 1981, during which time he trained and served as an electronics technician, on the HAWK Air Defense Missile System. At the time of his death, he was employed as a Field Engineer, with Raytheon Defense Systems, in Tucson, Arizona and was key in the development of the Excalibur, a GPS guided, 155 mm, artillery round. He was very proud of his work and the fact that it would save the lives of soldiers on the battlefield.

Mike was a member of the Sons of the American Legion, the Cochise Riders Motorcycle Club and a former member of the Benevolent and Protective Order of Elks.

Mike loved flying. This love began as a child flying U-control planes. It continued into adulthood by building and flying radio controlled planes and culminated by his earning his sports plane flying license and flying of sports aircraft. He also was an avid motorcycle rider, again beginning, in his early teens by riding dirt bikes in Spain, Alabama and Arizona. He purchased his first road bike, an old Harley Davidson, in the late 1980's, moving on to a new Indian in 2001 and then to a new Harley Davidson just months before his death.

Mike's love of music and playing of the guitar began in Spain in the mid 1970's, when he purchased an acoustic guitar. His musical talent was immediately apparent as he taught himself to play. Upon his discharge from the Army, his collection of guitars grew, as did his skill and talent. He was instrumental in organizing several rock bands, including "The Cheap Suites," "Roadkill Mike and the Flat Cats," "Mid-Life Crisis" and finally "Krysis." His talent for writing and arranging music for his much loved rock bands was a key element to their success. He could spend hours, sitting alone, playing the guitar as a release from the daily tensions of work and family.

His addiction to space grew from an early attraction to science fiction movies and television, to a study of the universe. He was at his best while in the backyard of his Arizona home, with his telescope, showing family and friends how to use the 'scope and calling out an unending list of planets and stars.

Mike was just a fun guy to be around. He had a great sense of humor, enjoyed life and those in his life enjoyed him. He was taken from us unexpectedly and quickly by a burst aortic aneurism, on December 21st, 2007. He will be held in the heart forever by his widow Jennifer, children, Katie and Justin and grandsons Austin and Dillon, as well as his parents, brothers and a large extended family of aunts, uncles, cousins and many, many, many friends and associates.