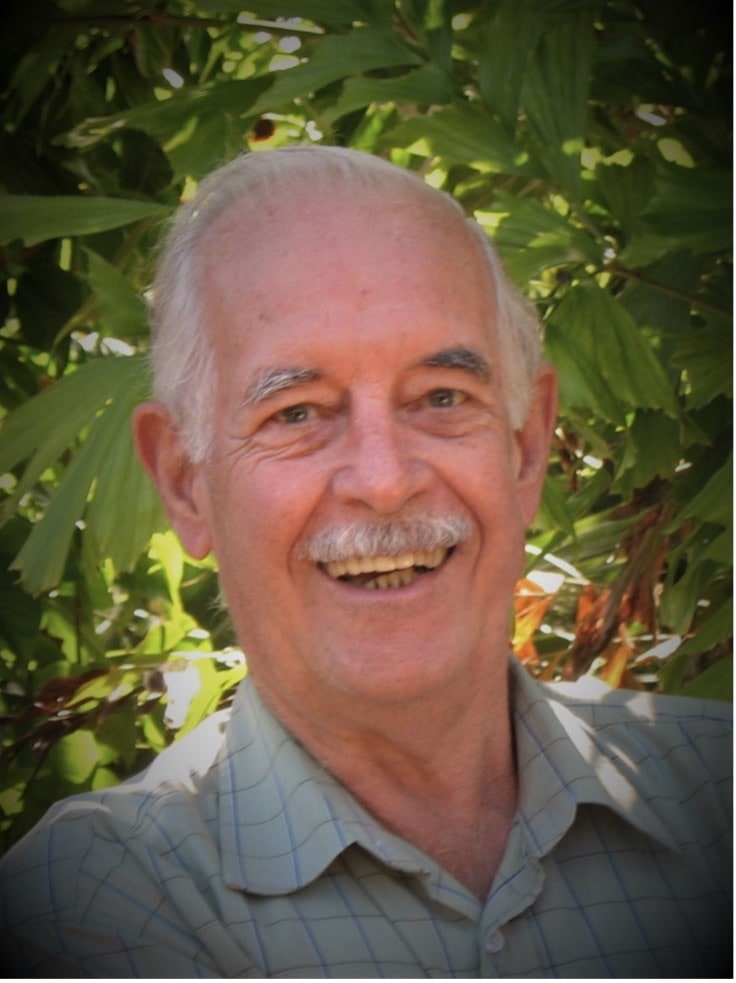 Born in London in 1932 Michael grew up in the UK but his passion for adventure drove him to immigrate to Australia in the early 1950’s, to the northern beaches of Sydney. As a boy he witnessed the evolution of aircraft during WWII and his fascination for these glorious machines led him to Pilot training in the RAAF and extensive experience in the DC-3. The rapid growth of commercial airlines saw Michael leave the Air Force to travel the world extensively with QANTAS in Super Constellations. While on the ground his thirst for speed wasn’t sated so he raced MG sports cars. Always seeking new adventures he turned to civil aviation and found himself flying into the rugged mountains of PNG to Australia’s north, where he met his also adventurous next great love Norma, whom he married in 1964 and had 3 children with, Anthony, Trevor and Aletia.

Married life saw Michael continue to travel Australia extensively with his wife and family, and his children have fond memories of him owning and operating a Lake Buccaneer float plane around Australia’s Great Barrier Reef in the 1970’s. He continued to gain extensive experience on different aircraft types obtaining all but two type endorsements in his lifetime with over 15,000 hours flying - he was an accomplished aviator. His latter career saw him make substantial contributions to aviation safety in CASA in Australia, New Zealand and surrounding territories.

Remembered as a loving Father to us all, he had a great sense of humour and a booming laugh! Michael is survived by his children and 8 grandchildren and is missed dearly by all of us. With this trip another Dream is realised for you and we will gaze lovingly skyward as you look down upon us.