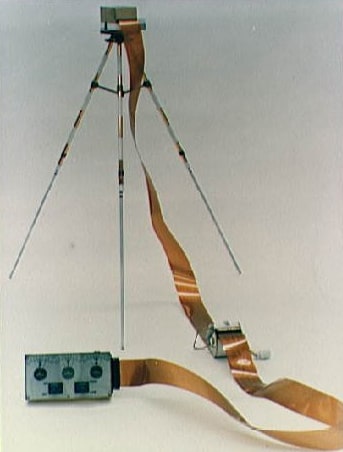 Michael Geary Dix was born in 1932. He began his experience with flight at three months old when he became the youngest person to fly when he and his nanny boarded a flight in San Francisco to fly to the east coast. Thus began Michael's love with space; as he grew older he developed an interest in science and technology. At eight years of age he built his first radio and for the rest of his life held a ham radio license.

When Michael finished high school he joined the navy and became a radio technician. He saw service in the Korean War and was responsible for maintaining the radar on board. After the navy he went to university and gained his Bachelor of Science. While attending university he met his first wife Nancy MacIntyre. They married and had two children, Stephanie and Brendon. He also has two grandchildren, Marina and Collin.

For a time he worked with a private company selling transistors, but was disappointed with the poor quality control of the product. He then joined NASA where he worked till his retirement. While he worked on many projects he was most proud of his involvement in the design and development of the Lunar Portable Magnetometer (pictured at left) which went to the moon on Apollo 14 and 16. It was thought that there would be no magnetic fields on the moon. However, on both flights small magnetic fields were recorded. Michael said he watched in awe as the astronauts placed the magnetometer on the lunar surface. Four were made and he saw the third in a display at the Smithsonian National Air & Space Museum in Washington, DC some years later. The original prototype remains with the family.

Subsequent to the first shuttle disaster he undertook further studies in law which he completed prior to his retirement.

Nancy became ill in 1999 and died. In 2002 he married his second wife, Elaine Tredrea. In 2007 Michael was diagnosed with Small Cell Carcinoma and died at home in 2008.

However Michael will be remembered by his family and friends for his honesty, loyalty, and care. After his retirement he found a new passion, cooking, and he loved to prepare meals for those in his life. His cakes were works of art which he spent many hours preparing, and then glowed as he watched as they were eaten with gusto. He brought many memories to people with his reproduction of San Francisco's famous Blooms Cake. 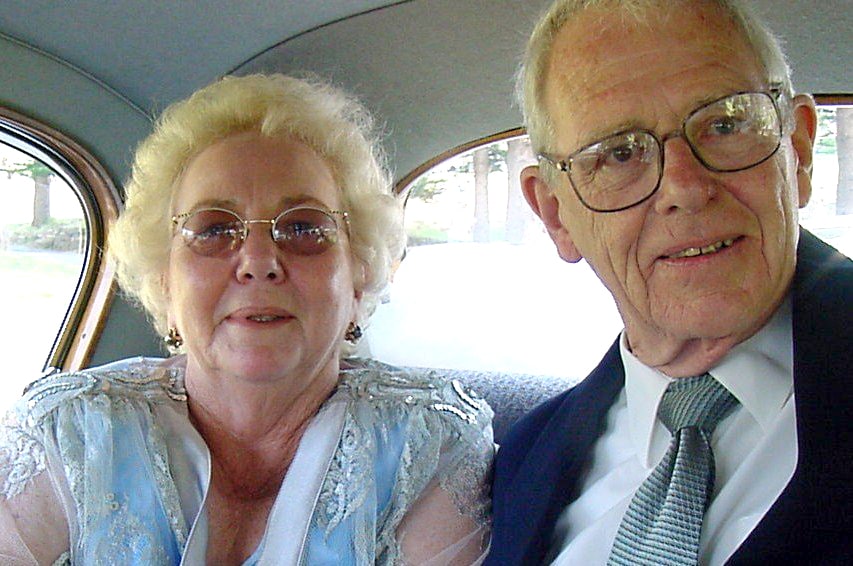