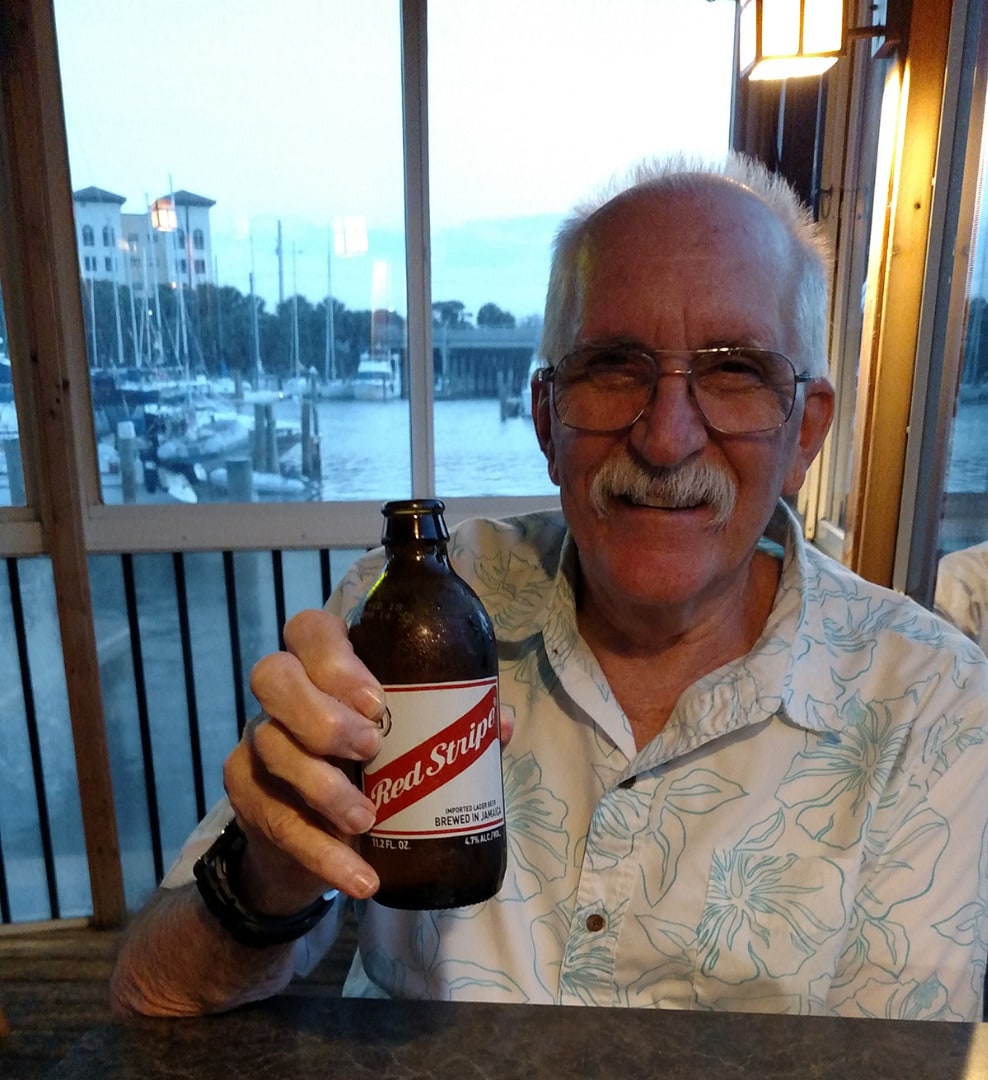 Michael Edward Welham (Mike to everyone) was born on July 31, 1946 in Springfield, Illinois. Mike’s dad was career Navy so he spent his childhood years in Illinois, Wisconsin and Iowa. After graduating from high school in 1964, Mike joined the Air Force. He worked on military satellites for the first few years of his career and was offered the opportunity to attend Officer Training School. He reached the rank of Major and retired in 1991.

Mike was never one to sit still for very long. He was always interested in spaceflight and found jobs working for various NASA contractors. His last job took him to Ohio and the Glenn Research Center where he worked as a system engineer for eight years. He wrote experiments to be used on the International Space Station testing the effects of fluids and combustion in zero gravity. Mike and his family got to see the results of his team’s work when they witnessed Space Shuttle Discovery launch the racks into space.

Mike decided once again to retire and move to Tennessee. After being there for a year, he decided that retirement was just too boring so he began teaching mathematics at the local junior college. He continued teaching up to the day when he got the prognosis of Stage Four pancreatic cancer in February of 2018. Mike fought the hard fight but lost the battle on June 9, 2018. Mike is survived by his wife, LuAnn, his four kids (Michael, Kelly, Lori, Cole), five grandchildren (Melissa, David, Remy, Tyler, Maya) four great grandchildren (Hunter, Skyler, Lincoln, Lawson), his sister, Penni, his niece, Kaila, nephew, Nate, and great nieces and nephews.

Mike loved teaching, woodcarving, running, trivia, hanging out with friends, listening to all kinds of music (from classical to Jimmy Buffett) and watching SEC football. He was a die-hard Raiders fan and pulled for them during all the many bad years. He also loved the Nashville Predators, Cleveland Indians, and Cleveland Cavaliers.

During his last few weeks, Mike told his wife that he didn’t really want a funeral and preferred to be remembered as he was before the cancer. So together Mike and his wife found out about Celestis from good, old-fashioned googling. This option sounded so unique and was a way to honor Mike and his work with NASA.

The one thing that everyone loved about Mike was his personality and his weird jokes. He lived each day like it was his last and loved to make people laugh and smile.

Rest in Peace, Mike. The world is not the same without you. 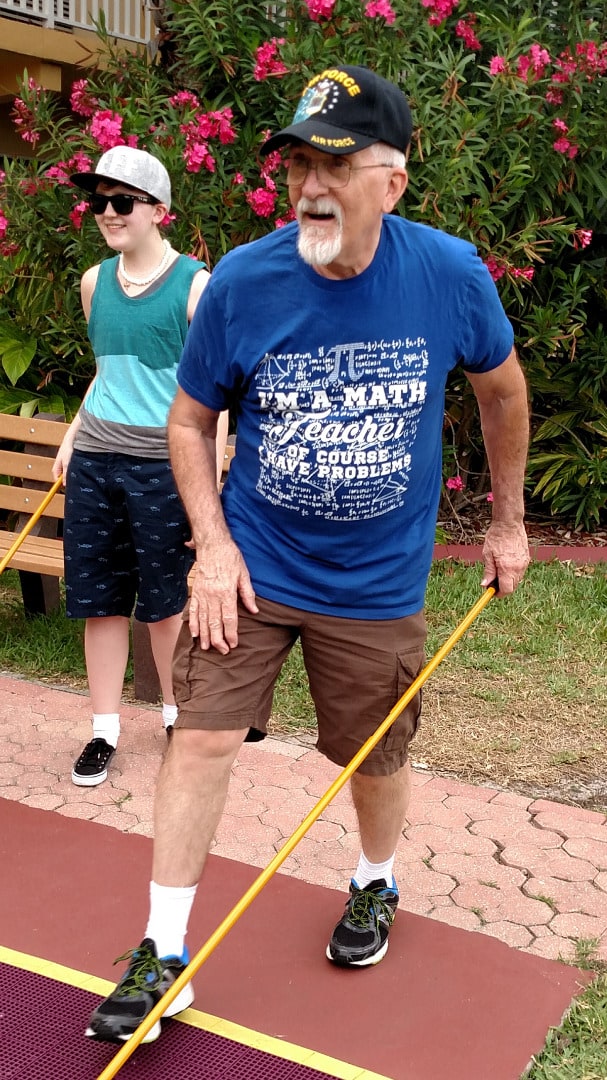 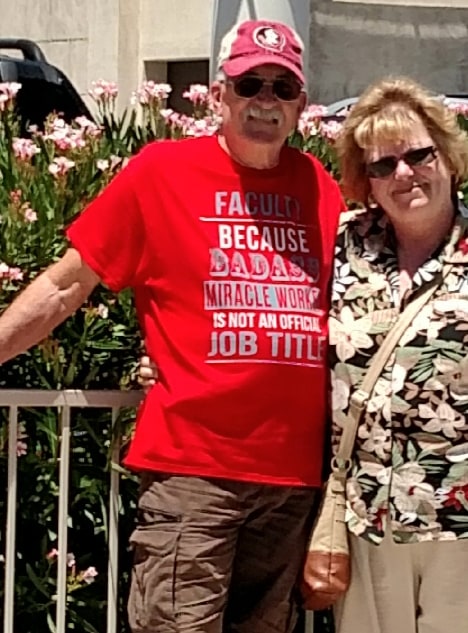