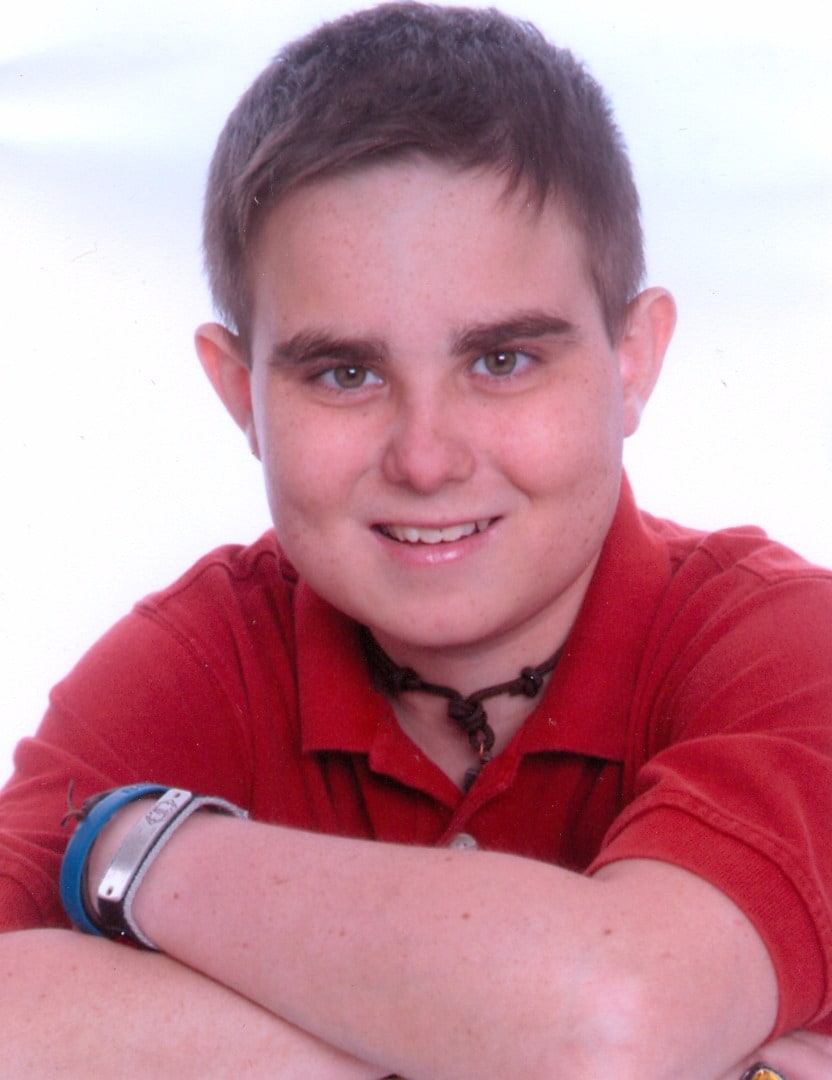 Michael was born in Savannah, Georgia. The family moved once to Fairbanks, Alaska when he was two. His earliest memories were of snow and very cold weather. He became quite the outdoorsman enjoying camping, fishing, snowmobiling and skiing. The family returned to Savannah when Michael was five where he began to develop a love for the coast and the beach.

Michael entered the sport of his dreams, football, playing recreation football with the Southside Jaguars. Michael, in his refusal to allow Cystic Fibrosis to control his life, also entered the world of martial arts, earning his First Degree Black Belt in Tae Kwon Do.

Michael has always loved anything to do with space. From a young child reading "The Magic School Bus in Space," to getting his first telescope and observing the stars, his dream of becoming an astronaut was born. After he learned that Cystic Fibrosis would not allow him to become an astronaut, he turned his energy and ambition towards science and math. His love for science fiction and science set him on a path to becoming a physicist, like Albert Einstein, Stephen Hawking and Michio Kaku.

He was a participant in the SEARCH program for gifted students and was an advanced placement student in the Chatham County School System, graduating with honors from Savannah Arts Academy in 2009. He was a member of the National Honor Society, a WTOC Top Teen and a Savannah Morning News Award of Excellence nominee. He attended Georgia Southern University, majoring in physics, and was on the Dean's List. Michael, a consummate learner, was also employed by the University as a tutor as part of the Tutoring Center of Georgia Southern, in the academic field of Physics.

Michael received what he termed "a second chance at life." Facilitated by Lifelink of Georgia, Michael underwent a double lung transplant at Emory University in May of 2008.

He enjoyed playing video games, especially Halo and Sid Mier's "Civilization" series. He was an avid reader who enjoyed many authors. He was a history buff, enjoyed books, movies and television pertaining to historical events and people.

Michael, in his exuberance for life, took Cystic Fibrosis with him, not allowing this disease to force his life, rather, forcing Cystic Fibrosis to keep pace with him. To say that he was optimistic is not enough; outgoing would be an understatement. His personality was described by his friends as humorous, intelligent, courageous, strong, magnetic and gregarious. Michael defined the term extrovert. He never allowed CF to hold him back from accomplishing his goals and living life on his own terms. He had a great sense of humor and will be remembered for making people laugh. He was eager to participate in conversations and expressed his views and opinions with exuberance and enthusiasm. His upbeat personality allowed him to develop many friendships, winning over his peer group and adults alike. Even though he understood his condition and its implications, he had lifelong dreams and goals and was working diligently to obtain them.