Melvyn Doyle Bair, March 8. 1938 - April 5, 2020 age 82. Melvyn was born in Flint, Michigan to Frank and Ina Bair. He attended Grand Blanc Schools and graduated in 1956. He attended the following colleges in Flint: General Motors Institute of Technology, Mott Community College and the University of Michigan where he earned his Bachelors Degree in Education. Mr. Bair taught 7th and 8th grade math and science for many years at Vassar Community Schools. His favorite subject was astronomy. He declined his invitation to MENSA in 1973, and he earned his Masters  Degree in Education from Eastern Michigan University.

Mr. Bair was preceded in death by 2 sons (Timothy and Dwight), and his parents.

Dad as you journey through space, "Touch those stars." 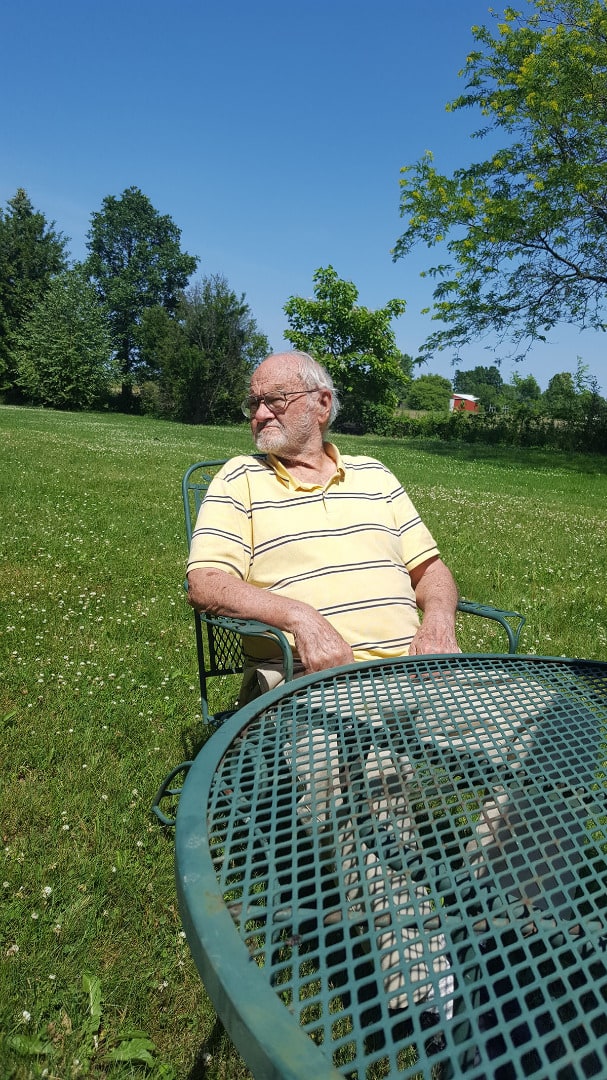 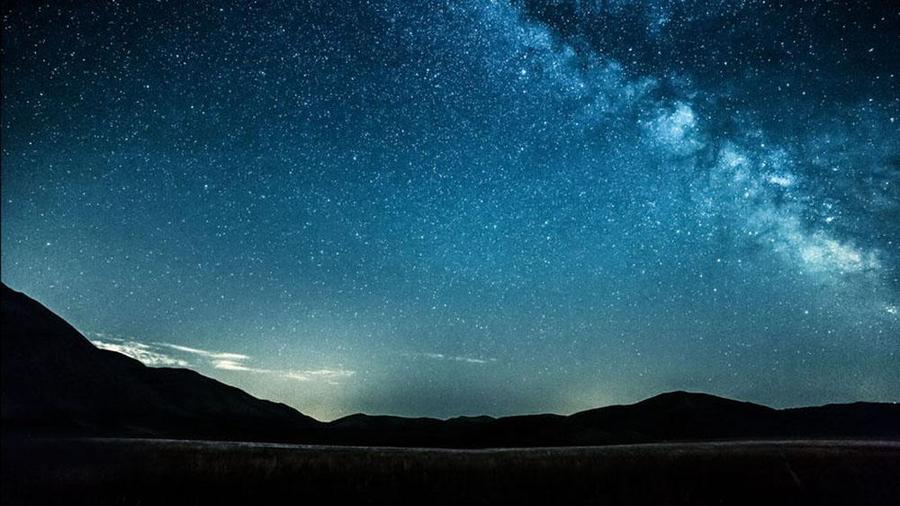