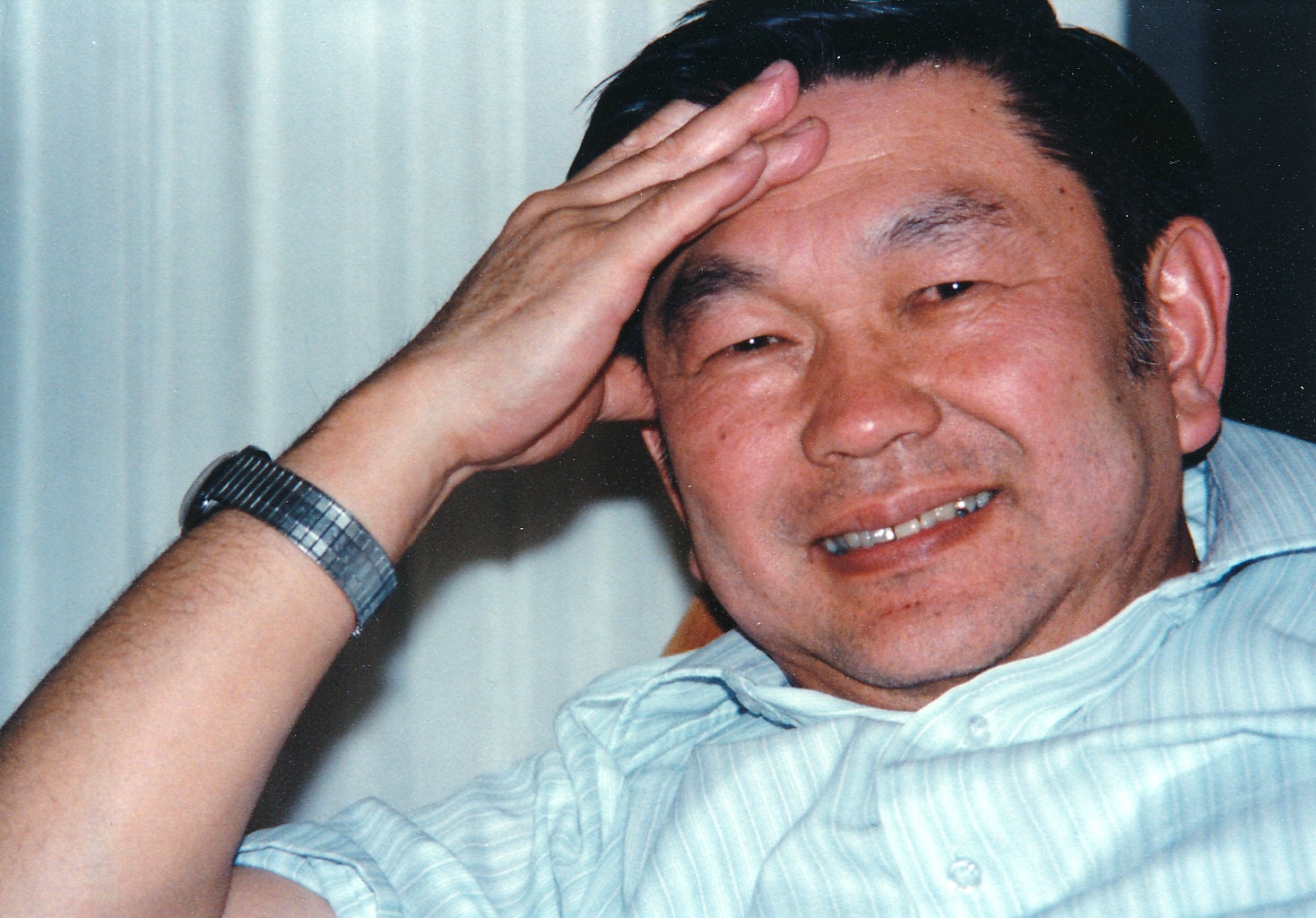 Mataki Nagai was born in North Kona, Hawaii on February 15, 1928. He, like President Obama and Challenger Shuttle astronaut, Ellison Onizuka, came a long way from his humble beginnings in Hawaii on a rural coffee farm.

When life's circumstances should have dictated that he become a farmer, a single school exam changed his life's path forever. His test revealed the highest I.Q. that was ever tested amongst high school seniors in Hawaii until that time. The Superintendent of Schools for the Hawaiian Territory personally came to Kona and offered to sponsor Mataki at the University of Hawaii. There he earned a civil engineering degree.

Upon graduation he served four years in the Air Force during the Korean War and was honorably discharged as a Sergeant. He came to California and was recruited by North American Aviation. He became a respected aerospace engineer who worked on many classified government projects before finishing his career at Rockwell International.

Mataki was a quiet, hard-working man, with a gentle personality. He and his wife Shirley relocated to Rolling Hills Estates in Southern California. With their Hawaiian roots, it was only natural that they enjoyed the warm California sunshine and bought a home with a view of the ocean and Channel Islands. And with his farming background and keen engineer's mind, he cultivated vegetables hydroponically and soon provided the neighborhood with tomatoes, beans and cucumbers using only 12 square feet!

Despite having heart disease for nearly forty-five years, Mat led a full life. His heart condition never slowed him down. Through the years, the family traveled throughout the United States and in their retirement, he and Shirley traveled to Japan, Italy, England, Paris, Canada, Alaska, and Mexico.

As an extension of his work in the aerospace industry and his love of science, he enthusiastically followed the space program. Mat had a deep appreciation for the wonders of the universe and he often scanned the night skies with his telescope. Had he been born at a different time, with a healthier body, he would have been a space explorer. Mat would have been thrilled to take a flight into space, so this Earth Orbit voyage is a fitting tribute.

Mataki Nagai passed away peacefully at home with his wife Shirley and his daughter Lisa, by his side on March 6, 2009, in Rolling Hills Estates. He was the beloved husband to Shirley for 46 years. He is survived by his wife, daughter Lisa Leeming and his son-in-law Robert David Leeming, his older sister Kazue Teshima, and his older brother Mitsuo Nagai.

Have a great flight, Mat! Sending you off with love, Lisa & Shirley