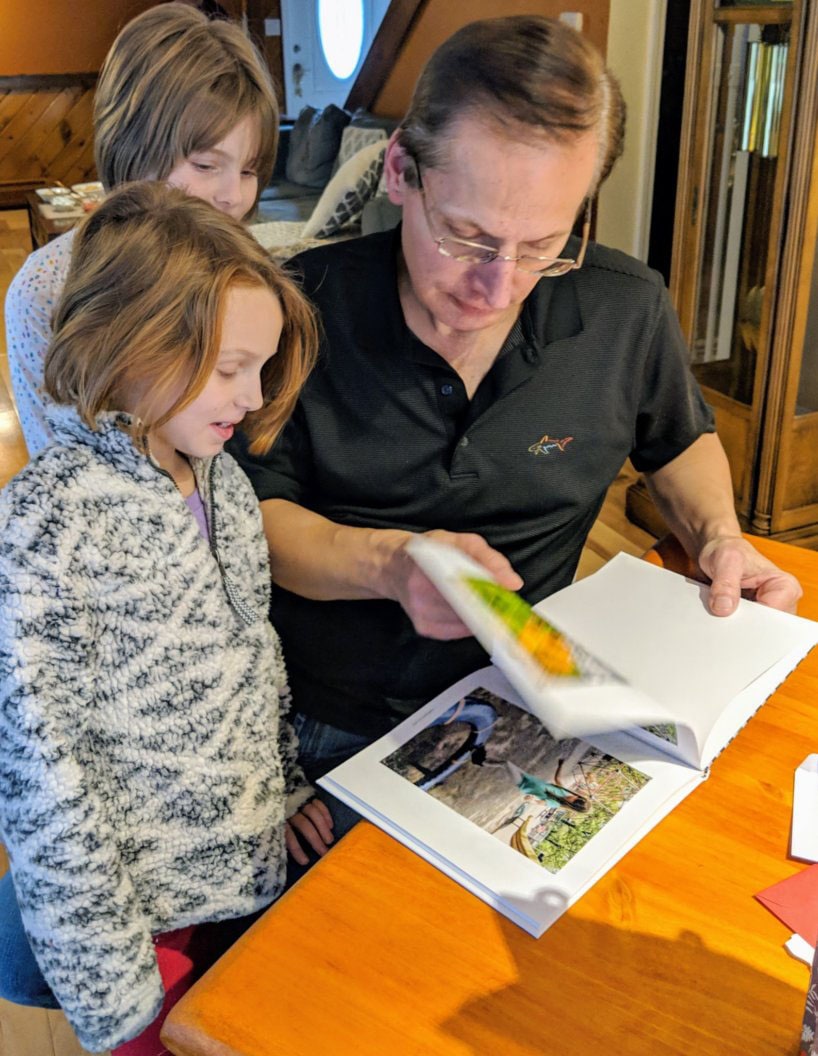 Mark Fabian Molava, 65, of Northwood, New Hampshire, passed away May 31, 2021 at Hospice House in Concord after a 14-month battle against a glioblastoma brain tumor. He was born January 30, 1956 in Manchester, Connecticut and was predeceased by his parents, Andrew Molava and Laura Getswick Molava, and sister, Andrea Molava.

Mark grew up in Manchester, Connecticut and moved to New Hampshire in 2001. Mark worked as a field engineer for GE Healthcare for the past 23 years, installing and servicing cardiac catheterization and patient monitoring equipment for hospitals throughout New England. He held an associate’s degree in electrical engineering from Hartford State Technical College and bachelor’s degree in business information systems from University of Phoenix.

Since he was a young child, Mark had a love of flying. He studied for a time at Embry-Riddle Aeronautical University in Daytona Beach, Florida and eventually obtained his private pilot’s license. Mark also loved woodworking, computers and coding, and cycling.