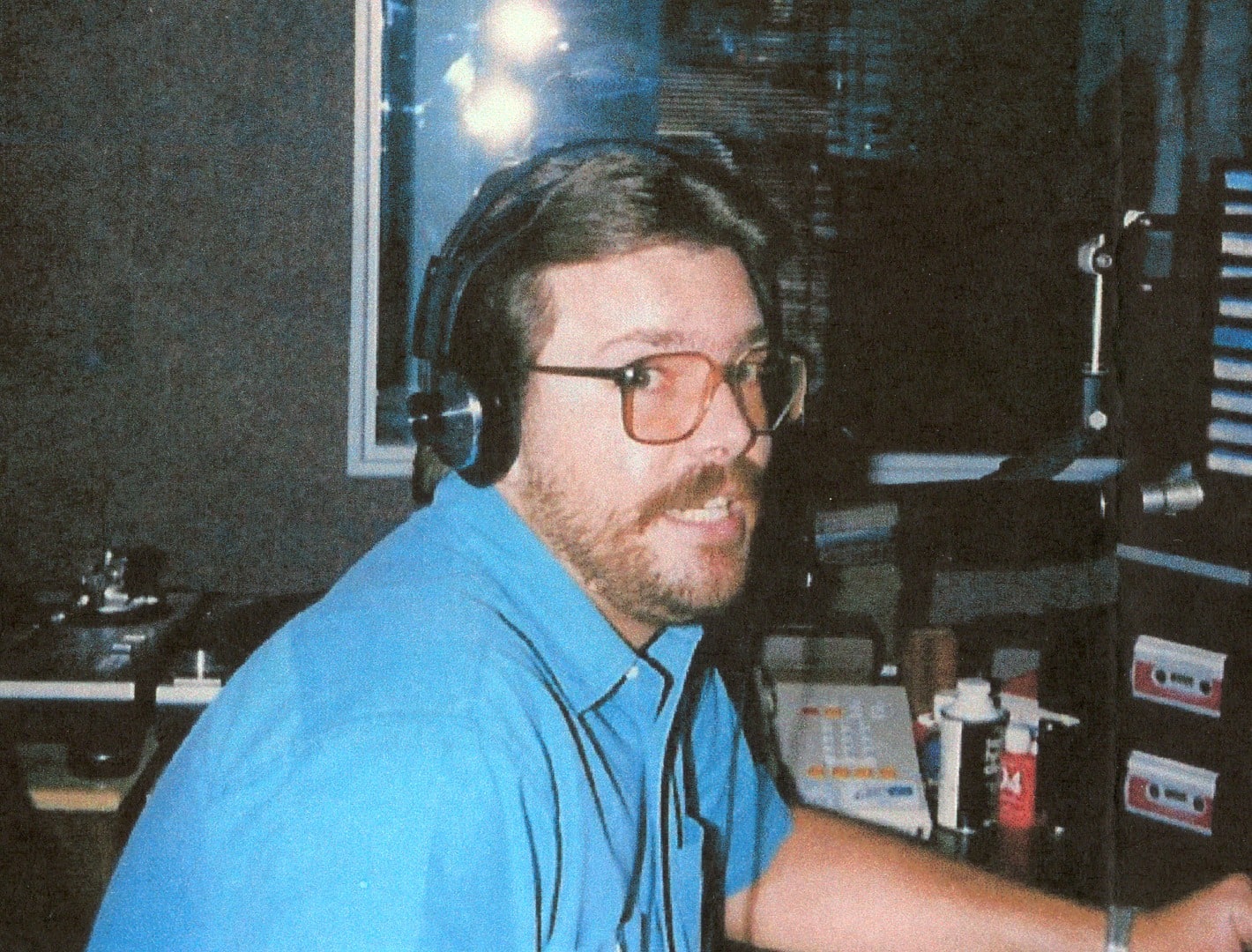 Mark was born in Atlanta, Georgia on January 28, 1952, the only child of Marjorie and Howard Stephens. He started traveling the world, with his parents, when he was 13 years old. Mark attended Kubasaki Junior High in 1966 and later George C Marshall High School in Ankara, Turkey in 1968-69. During his stay in Turkey he hitchhiked, with friends, all over Turkey and traveled extensively in Greece and Italy.

He attended Georgia State University and later graduated from Music Business Institute in Atlanta, Georgia. Mark worked nine years as a broadcaster and announcer for WAEC (Christian radio) in Atlanta, Georgia and during this time was honored to interview Astronaut James Irwin of Apollo 15.

Mark was a guitarist, singer and songwriter and also was an electronics technician from his service in the U.S. Navy. He was a member of Ivory Palace International Church, Nahunta, Georgia and played and sang there frequently.

From his late father, architect and artist, Mark inherited a great love and passion for all things in which he became involved. He was a huge fan of Star Trek and as his mother I know that he would be greatly honored to be on the same memorial flight with Astronaut Gordon cooper and Scotty of Star Trek.

You are a star to me!
Mom

"We grow great by dreams. All big men are dreamers.
They see things in the soft haze of a spring day or in the red fire
of a long winter's evening. Some of us let these great dreams die,
but others nourish and protect them; nurse them through bad days
till they bring them to the sunshine and light which comes always
to those who sincerely hope that their dreams will come true." 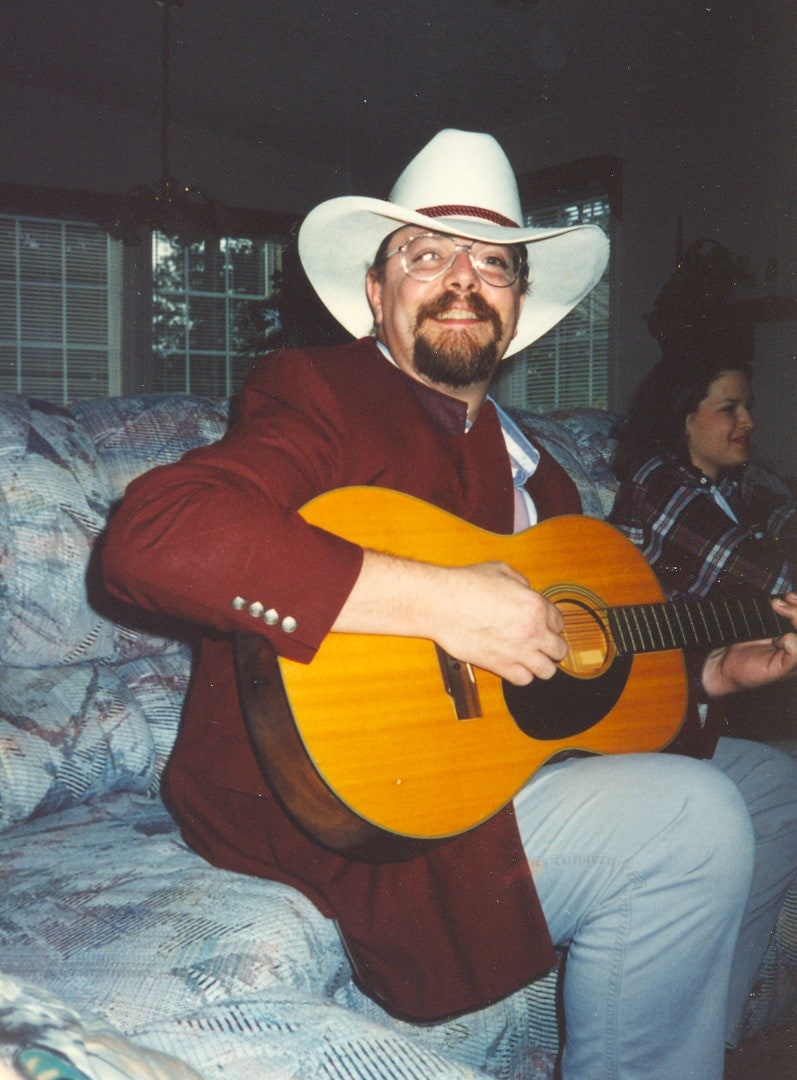